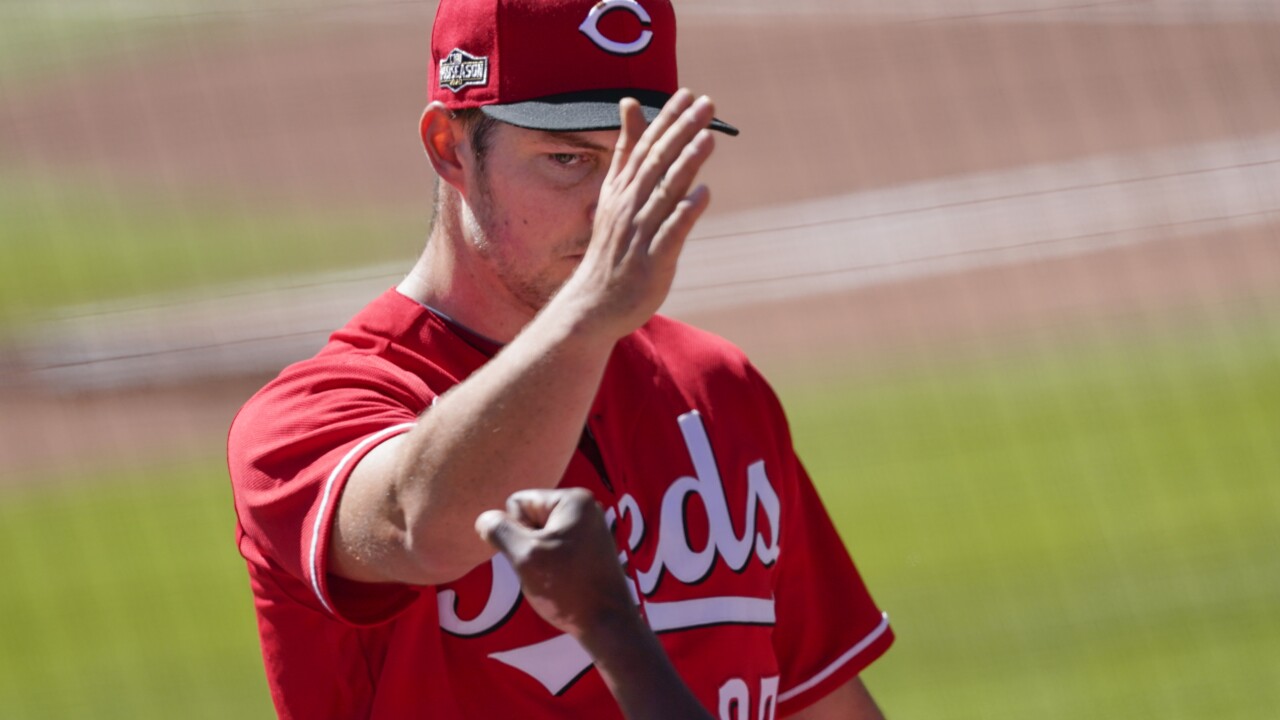 The Cincinnati Reds’ first postseason game in seven years stayed agonizingly scoreless for over a dozen innings, ending only when the Atlanta Braves finally tipped the scale for a 1-0 victory in the bottom of the 13th.

Wednesday’s opening game of the NL wild-card series was the first in postseason history to be scoreless through 11 innings. The scoreless streak was extended through 12 innings.

The teams combined for a postseason record 35 strikeouts through 12 innings, and every batter that has come to the plate has struck out at least once after the Reds’ Nick Castellanos became strikeout victim No. 36 leading off the 13th.

For the postseason, baseball has set aside the new extra-innings rule it instituted for the pandemic-delayed regular season. There is no designated runner at second base for extra innings.

The Reds left the bases loaded in the 11th when Mike Moustakas struck out to end the inning. Cincinnati wasted another scoring chance in the 12th when Tyler Matzek struck out pinch-hitter Freddy Galvis, leaving runners on first and third.