Reds interim manager Jim Riggleman: 'We can handle this' 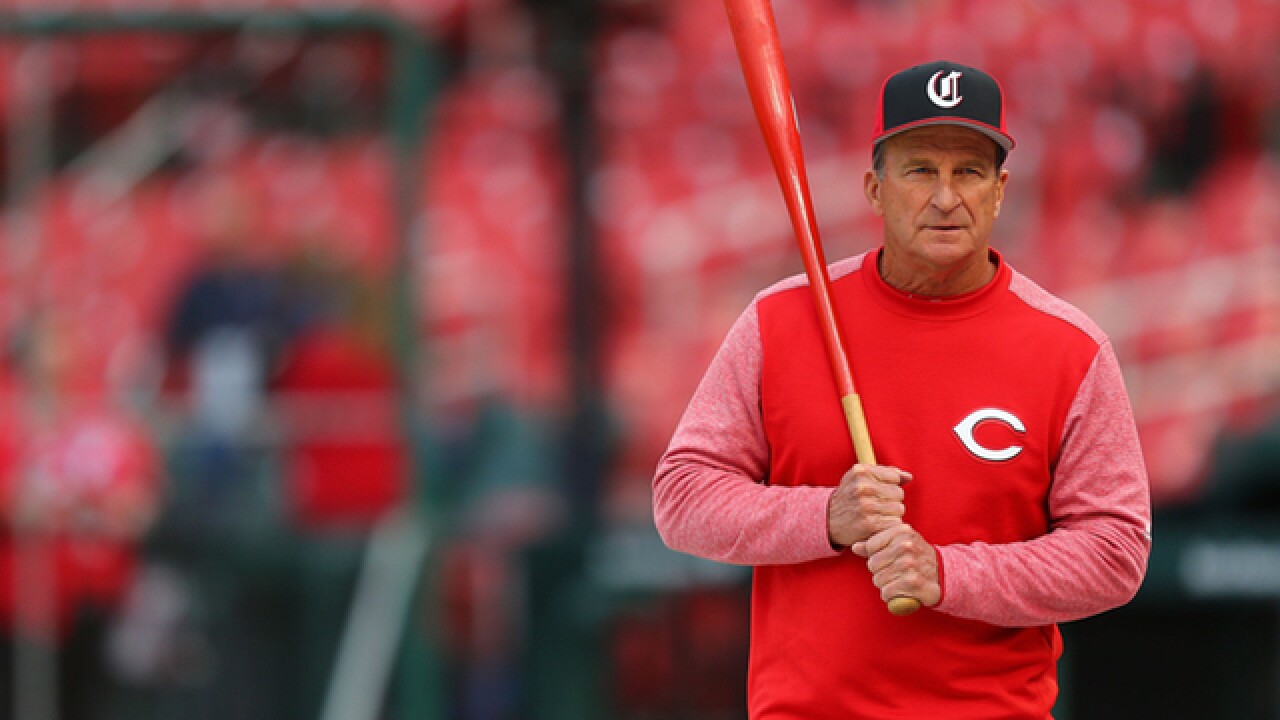 CINCINNATI -- The Reds were back in Cincinnati Monday for their first home game since the club fired Bryan Price, and interim manager Jim Riggleman said he's ready for the challenge of turning the losing team around.

Riggleman spoke to reporters for the first time since he was appointed interim manager.

The Reds were 3-18 going into Monday's game against Atlanta. It's the worst start in franchise history.

In a statement released on Twitter Monday evening, Price expressed "tremendous gratitude and appreciation" for the time he spent with the Reds.

"I wish Jim Riggleman great success as he takes the reins of the club, and send a heartfelt thank you to a cherished group of players, coahces, trainers and clubhouse family that stayed connected, worked tirelessly together and who collectively faced challengeing times head on," Price said.

The Reds play the Braves at 6:40 p.m. at Great American Ball Park.