Players to watch in the NL Central 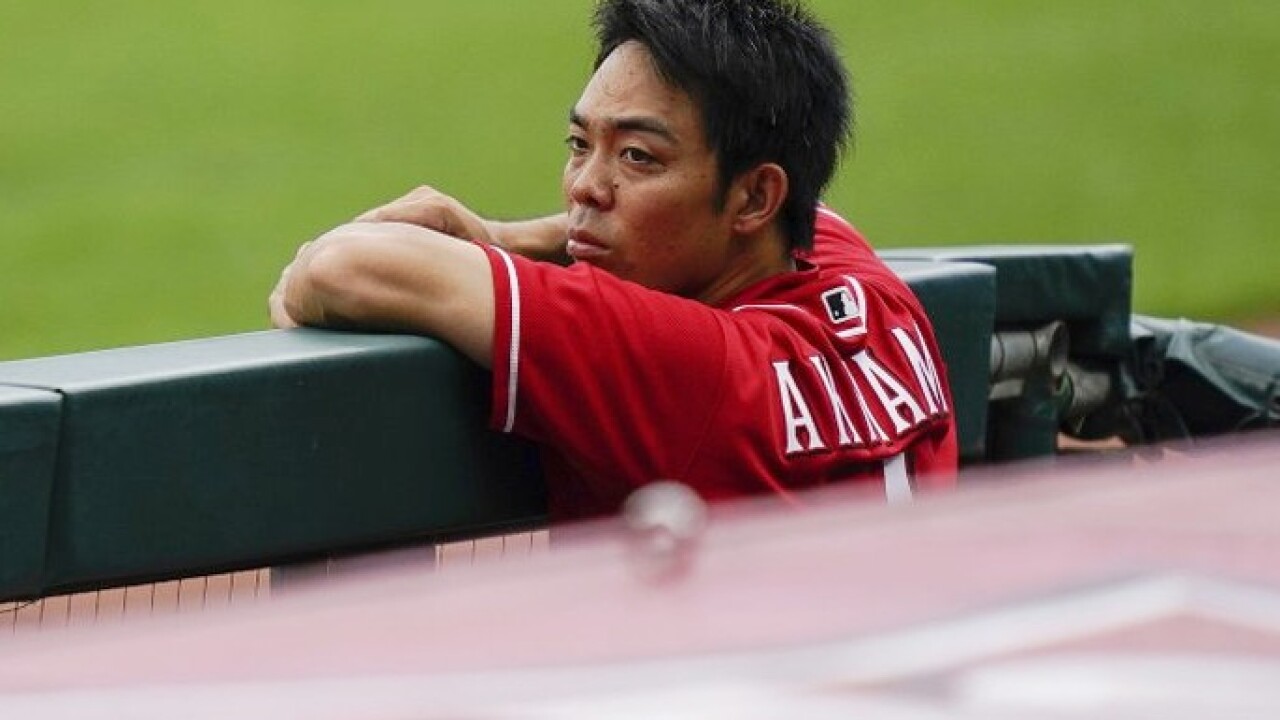 The Cincinnati Reds hope their long-running search for a consistent leadoff hitter comes to an end with Shogo Akiyama.

The first Japanese-born player in franchise history signed a three-year, $21 million deal during the offseason and is part of the team’s extensive overhaul. Mike Moustakas, Nick Castellanos, Wade Miley and Pedro Strop were also added to end a streak of six straight losing seasons.

But it’s the 32-year-old Akiyama who might be the most intriguing. He was a consistent star in Nippon Professional Baseball over the past five seasons, hitting over .300 four times while flashing consistent power and providing stellar defense.

If he can do something similar in Cincinnati, the Reds will be thrilled.

“There’s only 60 games and obviously the goal is to make the playoffs,” Akiyama said through an interpreter. “My personal goal is to play in every game so I just want to compete in every single game I play. That’s what I want to bring.”

Here are more players to watch in the NL Central Division this season:

OF/DH Kyle Schwarber: The National League has decided to use the DH during this abbreviated season and one of the obvious candidates for the Cubs would be Schwarber. The 27-year-old has never been a great fielder, but there’s no doubt he can provide punch with his bat. He hit a career-high 38 homers last season.

C Omar Narváez: He’s the clear-cut starter after the Brewers lost All-Star Yasmani Grandal to the White Sox in free agency. The 28-year-old had a breakout season with the Mariners last season, batting .278 with 22 homers. His bat isn’t a question but his defensive work behind the plate will be closely watched.

OF Gregory Polanco: The Pirates hope that the 28-year-old’s surgically-repaired left shoulder is ready to go. He was limited to just 42 games last season because of lingering soreness. Back in 2018, he was one of the team’s best hitters, finishing with 32 doubles and 23 homers.

IF/OF Tommy Edman: The 25-year-old came out of nowhere to become a crucial piece for the Cardinals during their playoff push last year. He’s a versatile defender who can play in the infield or outfield and was good with the bat in 2019, finishing with a .304 average, 11 homers and 15 stolen bases in a little more than half of a season.