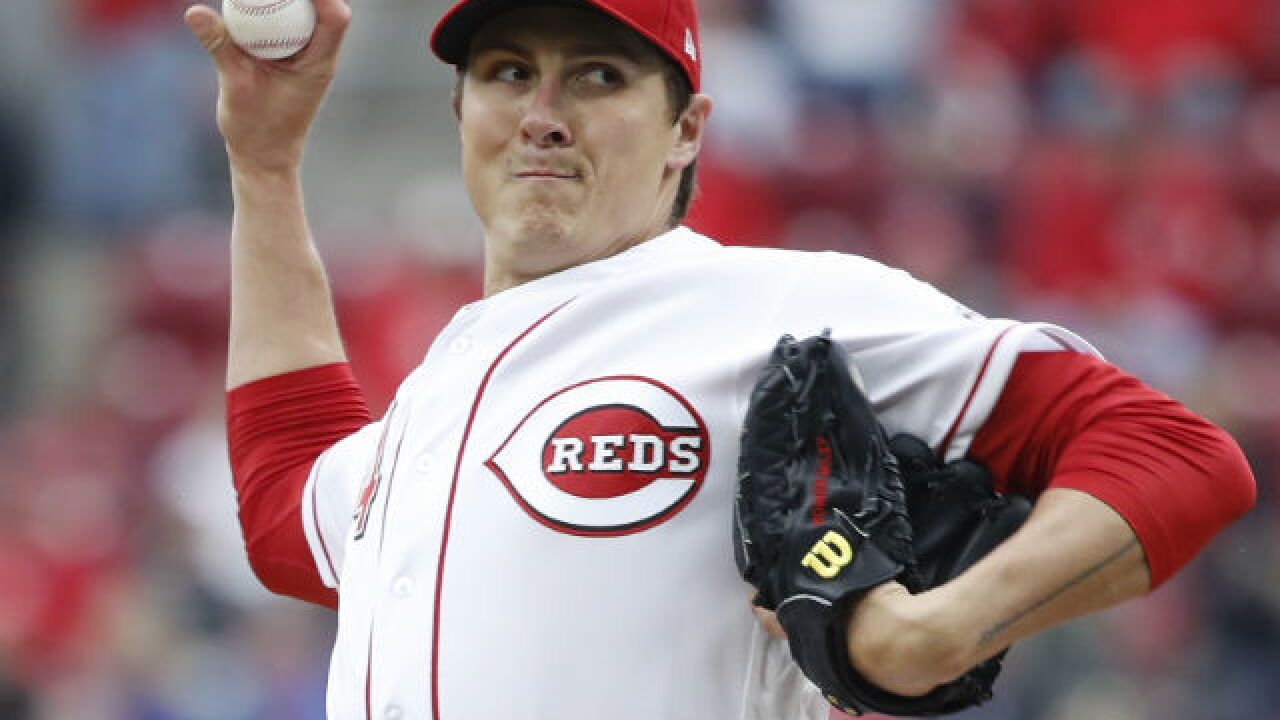 Bailey made one start for Louisville and allowed five runs in three innings Monday. He has been on the disabled list with right knee inflammation since May 30 and interim manager Jim Riggleman said before Friday night's game against the Pirates that Bailey informed the Reds that he is not healthy enough to pitch.

In 12 major leagues starts this season, Bailey is 1-7 with a 6.68 ERA. He pitched no-hitters in both 2012 and 2013 for the Reds but has been limited to 38 starts over the last four seasons because of arm injuries.