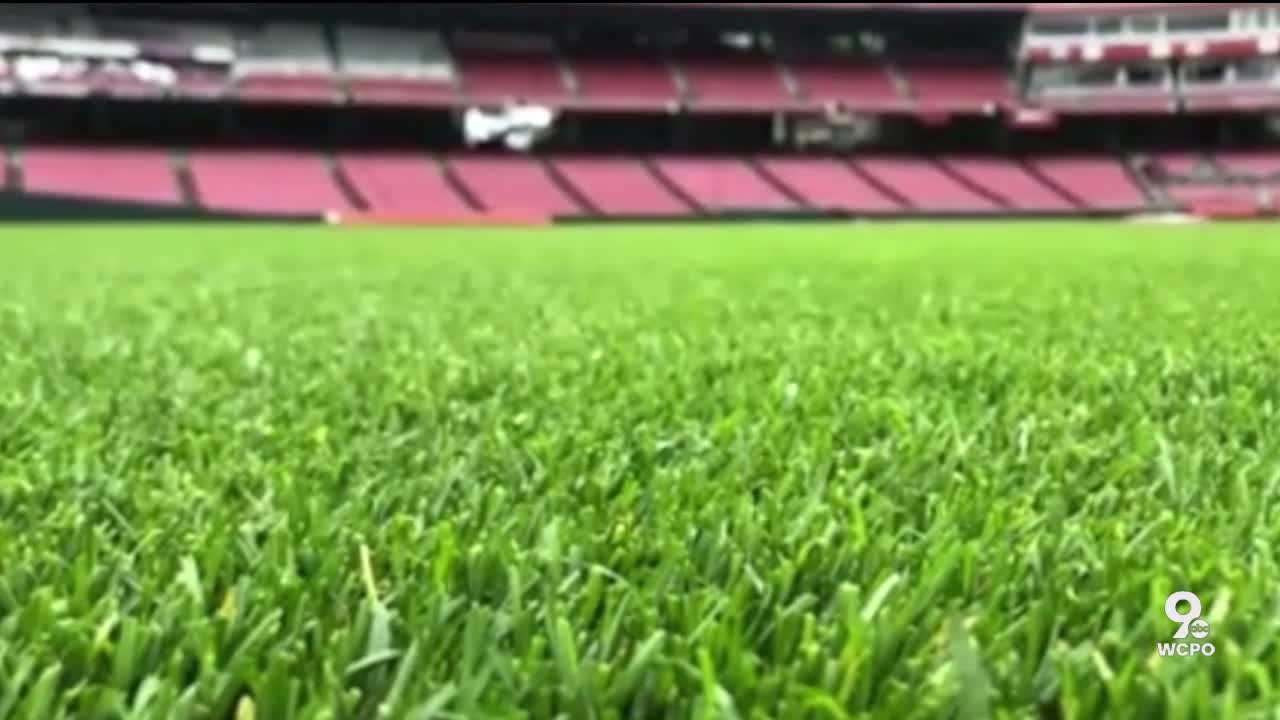 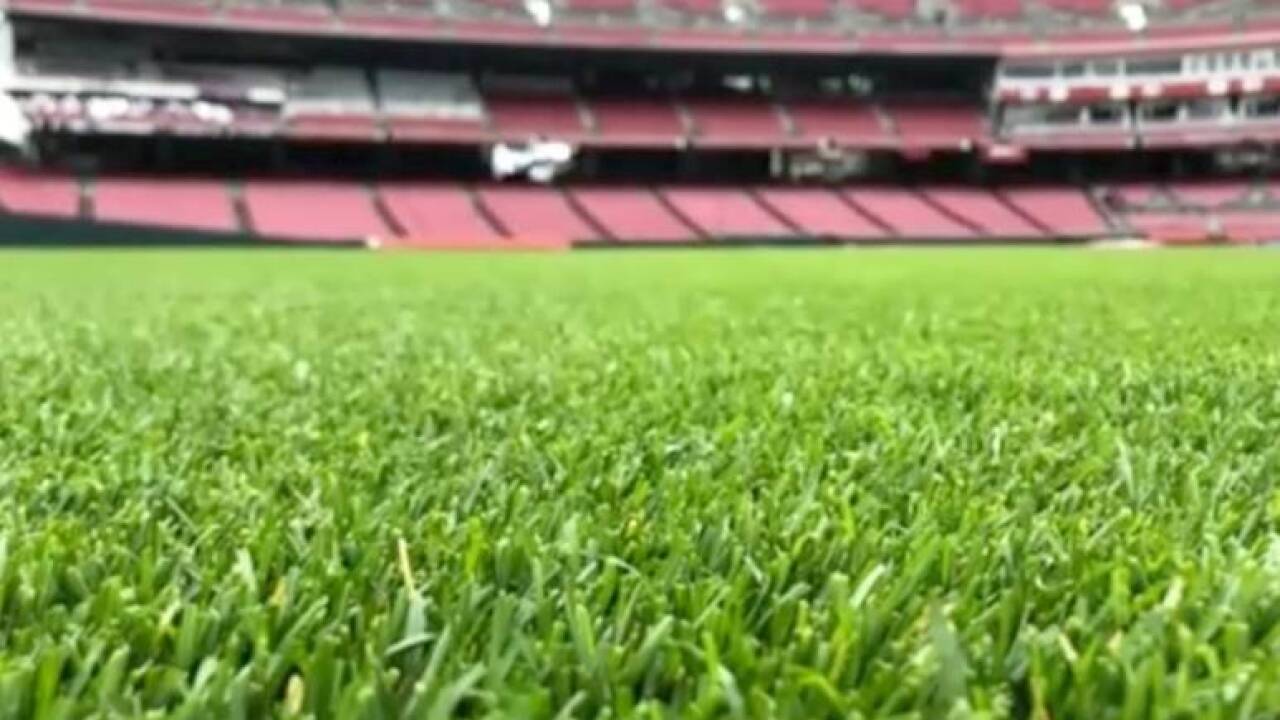 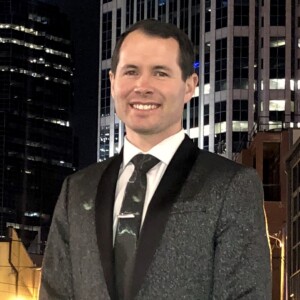 CINCINNATI — The Major League Baseball season has been postponed since it was supposed to begin, in late March.

At the time of publishing, there seems to be a stalemate between players and owners, on the safety and logistics of a return for baseball.

We’re just asking to be compensated fairly based on what is going on in the industry. We have a collective bargaining agreement in-place that outlines what is fair,” Reds pitcher Trevor Bauer said in an interview with ABC News.

Bauer did tell ABC News that he is 100 percent sure baseball will return at some point this summer.

The date for baseball’s return is hardly a concern for the grounds crew at Great American Ball Park, led by head groundskeeper Steve Lord.

We asked Steve how close the field is to being game-ready.

The pandemic has changed many procedures and altered the way his crew works.

“There are a lot of items that are community items – rakes, shovels, and that kind of stuff – that we have to be somewhat cognizant of, making sure we keep those cleaned off in-between uses," Lord said.

You wouldn’t know it, though, by looking at the field.

“For the most part, we’re maintaining it like it’s a normal season,” said Lord. “We view [the field] as another player on the field. The field itself is one of the players in the game. It has to be at 100% health.”

Lord referred to the field at Great American Ball Park as a "living, breathing creature."

We may not know when baseball will return in 2020, but we do know one thing.

The field will be ready.