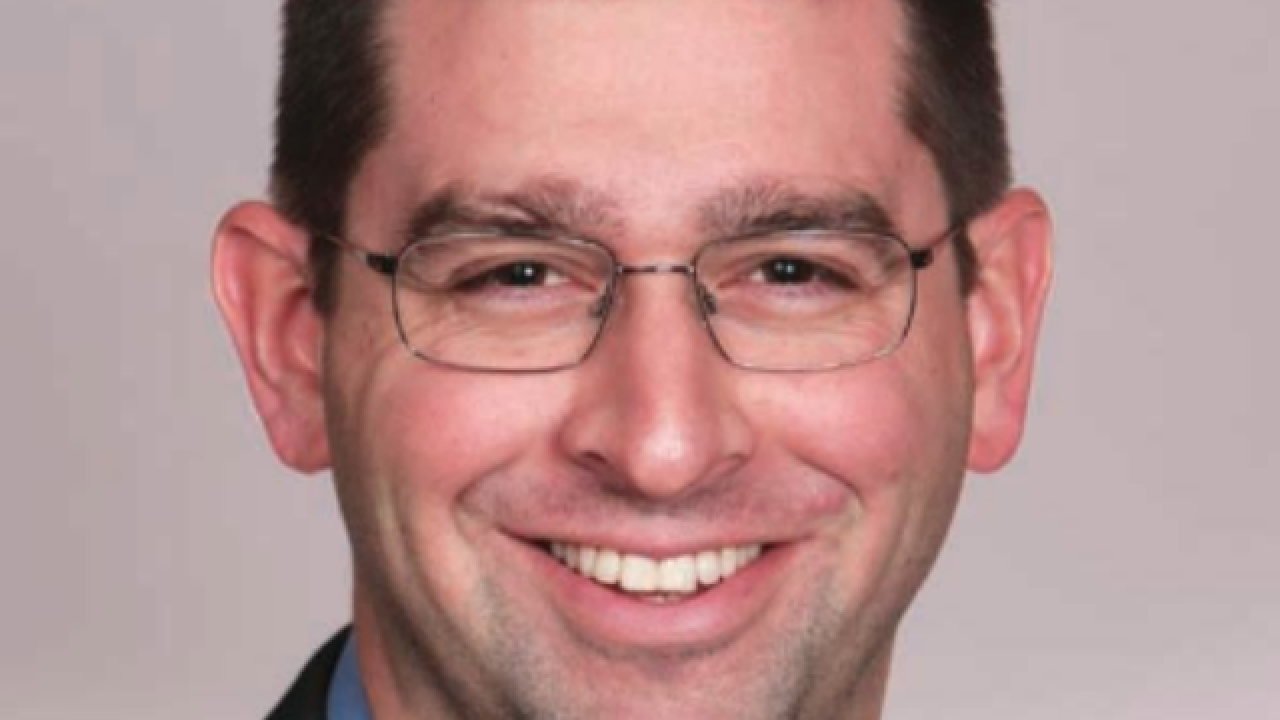 Copyright 2018 Scripps Media, Inc. All rights reserved. This material may not be published, broadcast, rewritten, or redistributed.
<p>Nick Krall</p>

CINCINNATI — Less than a month after Dick Williams resigned from the position, the Reds selected the team's vice president and general manager Nick Krall to lead the team's baseball operations on Monday.

Krall spent the last three years working as the team's general manager, and he has been involved in day-to-day operations of the team, contract negotiations and much more. He will continue to be the team's vice president and general manager while also handling the duties of the president of baseball operations.

"We are excited for Nick to assume the lead over our baseball operations," Reds CEO Bob Castellini said. "His hands-on approach as general manager gives us the opportunity to reinstate that role as the top position in our baseball department..."