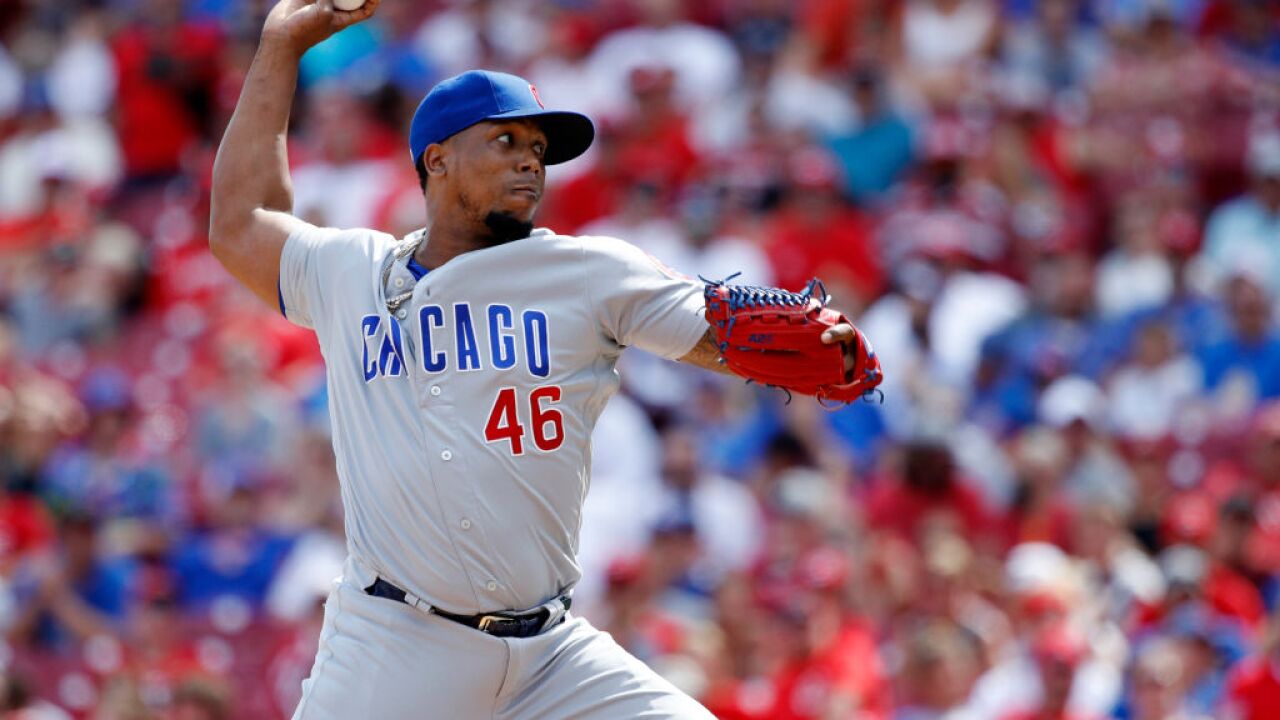 CINCINNATI (AP) — The Reds completed a one-year, $1,825,000 deal with right-hander Pedro Strop on Wednesday, their first move to upgrade the bullpen in an offseason focused on offense.

He was part of the Cubs' bullpen the last six years. A hamstring injury limited him to 50 appearances last season, when he went 2-5 with a 4.97 ERA, 10 saves and six blown saves.

Strop had a rough middle of the season after returning from the injury. He went 1-1 with four blown saves in July and 0-1 with a 9.00 ERA and one save in August. He finished strong, putting up a 2.00 ERA in 11 appearances in September.

Cincinnati has committed more than $165 million on acquiring players this offseason, including the two biggest free agent contracts in club history.

Strop will get a chance to pitch in a set-up role to closer Raisel Iglesias, who had 34 saves last season. Cincinnati's bullpen finished seventh in the National League with a 4.28 ERA and a 27-33 record.

To make room for Strop, the Reds designated right-hander Sal Romano for assignment.