New baseball rules will change the Reds' game this year 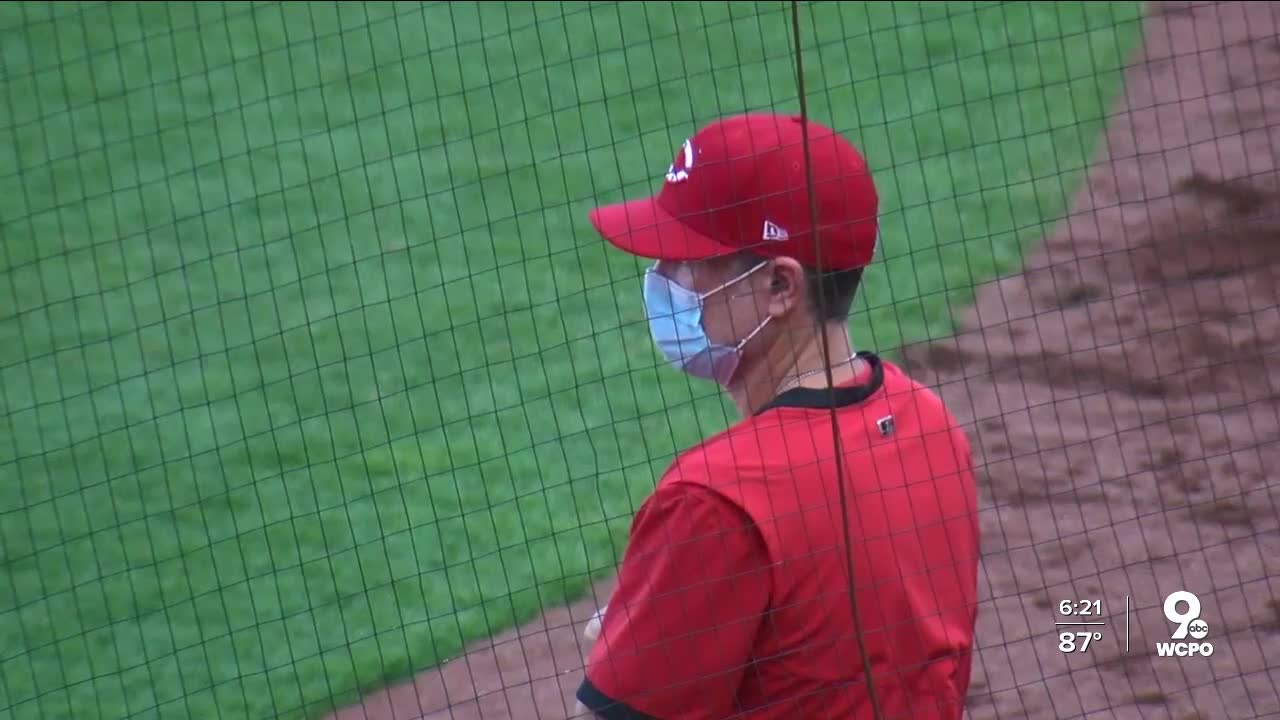 If baseball seems timeless, it's for good reason: It's a game played without a clock. But times are a-changing. Several new rules will affect the game in 2020.

If baseball seems timeless, it's for good reason: It's a game played without a clock. But times are a-changing. Several new rules will affect the game in 2020.

Here's a quick rundown of what's to come this season.

The two leagues are becoming unified. National League line-ups feature a designated hitter for the first time — a change that brought a big smile to Reds president Dick Williams.

Williams' moves in the offseason – adding free agents Nick Castellanos and Mike Moustakas from division rivals the Cubs and Brewers, respectively, and Japanese outfielder Shogo Akiyama – improved depth and talent. The change in the rulebook to add the DH only reinforced it.

It also cleared up a potential problem for manager David Bell’s line-up card.

“We had guys we need to get in there, and there wasn't enough spots to make that happen,” Bell said.

Expect the Reds' surplus of outfielders to mainly man the DH spot, with one exception. Castellanos signed here to hit and field.

“I don't want to DH,” Castellanos said. “I chose the Reds because I believe foremost they can win, but also I liked being in the National League.”

Speed is an element seen less and less in the game. It should return with a new extra-innings rule. Each inning past the ninth will start with a runner on second.

Bell got a peek at this already when he worked in the San Francisco Giants front office.

“Sitting there in the stands watching minor league games, I was rooting for extra innings because it was so exciting,” Bell said. “I think the fans will love it. It’s a great rule. Hopefully, a success, and we can stay with it.”

The Reds asked Michael Lorenzen to do it all last season. He pitched in 73 games, started six others in centerfield and had 48 at-bats. It’s unlikely he’ll swing a bat much this year, but as one of the faster players on the roster, he could see a role as the team’s “designated runner.”

“It’ll be fun to score the winning run all the time, that's for sure,” Lorenzen said.

Preventing runs, though, got a bit tougher for Lorenzen and company. All pitchers must face three batters before a change on the mound is permitted.

Roster sizes have changed, too. They'll start at 30 before eventually settling on 26 midway through the season.

Times have changed, but it's still the same job, in the same place.

“Once you get out on the field, we have the freedom to just more or less do our job,” Joey Votto said. “There’s a clear difference inside. More you can be outside, more regular season, more familiar things will feel.”