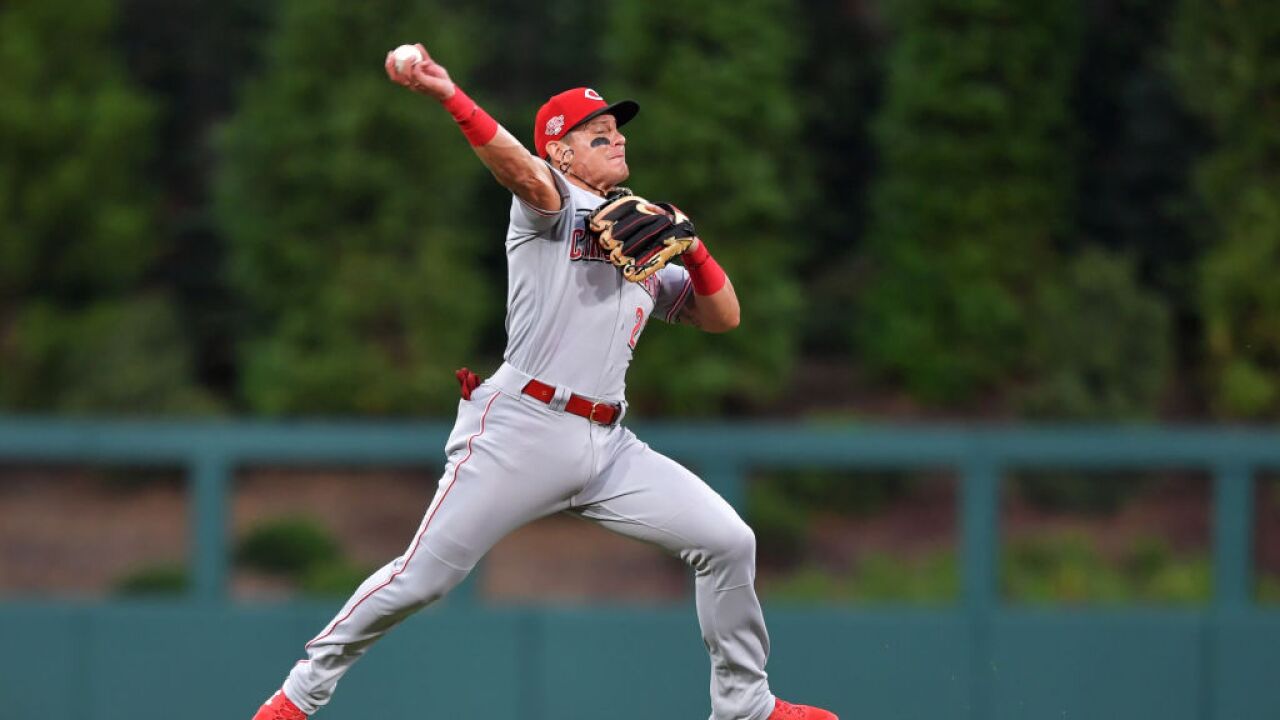 Bruce already has four homers in four games with the NL East-leading Phillies after hitting 14 for Seattle before he was acquired in a trade last week.

Joey Votto hit a solo shot for the Reds, who have dropped four of five.

Eflin (6-5) gave up two runs — one earned — and four hits. An injury-depleted bullpen missing seven relievers got eight outs, with Hector Neris finishing for his 13th save in 13 tries.

Reds starter Tyler Mahle (2-6) cruised through the first four innings. But J.T. Realmuto led off the fifth with a single and Bruce followed with an opposite-field shot to left-center to give the Phillies a 2-1 lead.

Scott Kingery then singled and later scored when catcher Tucker Barnhart tried to pick him off third and made a wild throw for an error.

The Phillies got an insurance run in the eighth on a throwing error by shortstop Jose Peraza trying to complete a double play. Cesar Hernandez and Bryce Harper hit consecutive singles before Jean Segura's grounder to second base turned into a run.

Votto hit an opposite-field homer to left to give the Reds the lead in the first. Jose Iglesias' RBI single in the sixth cut it to 3-2.

Vince Velasquez, a converted starter, fanned two in a perfect eighth for the Phillies. Velasquez began the season in the rotation but moved to the bullpen after six mostly ineffective starts.

Phillies: RHP Seranthony Dominguez was placed on the 10-day injury list with a right ulnar collateral ligament injury. ... CF Adam Haseley was scratched from the lineup because of soreness in his left hip flexor.