Hall of Famer Barry Larkin not a candidate for Reds manager 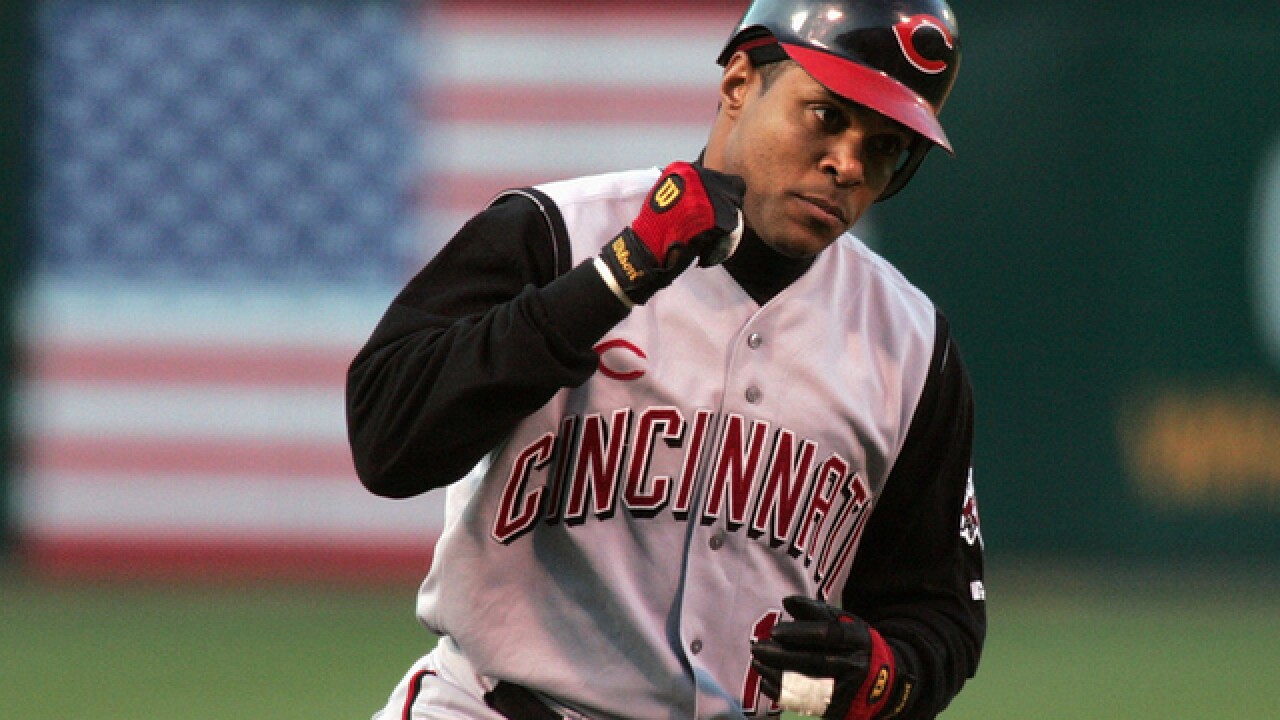 CINCINNATI (AP) — Hall of Fame shortstop Barry Larkin is not a candidate to become the Cincinnati Reds manager.

Manager Bryan Price, who was fired on April 19 along with pitching coach Mack Jenkins after a 3-15 start. Bench coach Jim Riggleman was promoted to interim manager and Danny Darwin was brought up from Triple-A Louisville to replace Jenkins. Louisville manager Pat Kelly took over as Cincinnati's bench coach.

Kelly, third base coach Billy Hatcher and first base coach Freddie Benavides were interviewed during Cincinnati's series at Miami last weekend, Williams said. Riggleman and former Boston Red Sox manager John Farrell, who joined the Reds in spring training as a scout, also will be interviewed, according to Williams.

Cincinnati also has identified external candidates and hopes to have a manager in place by the end of October.