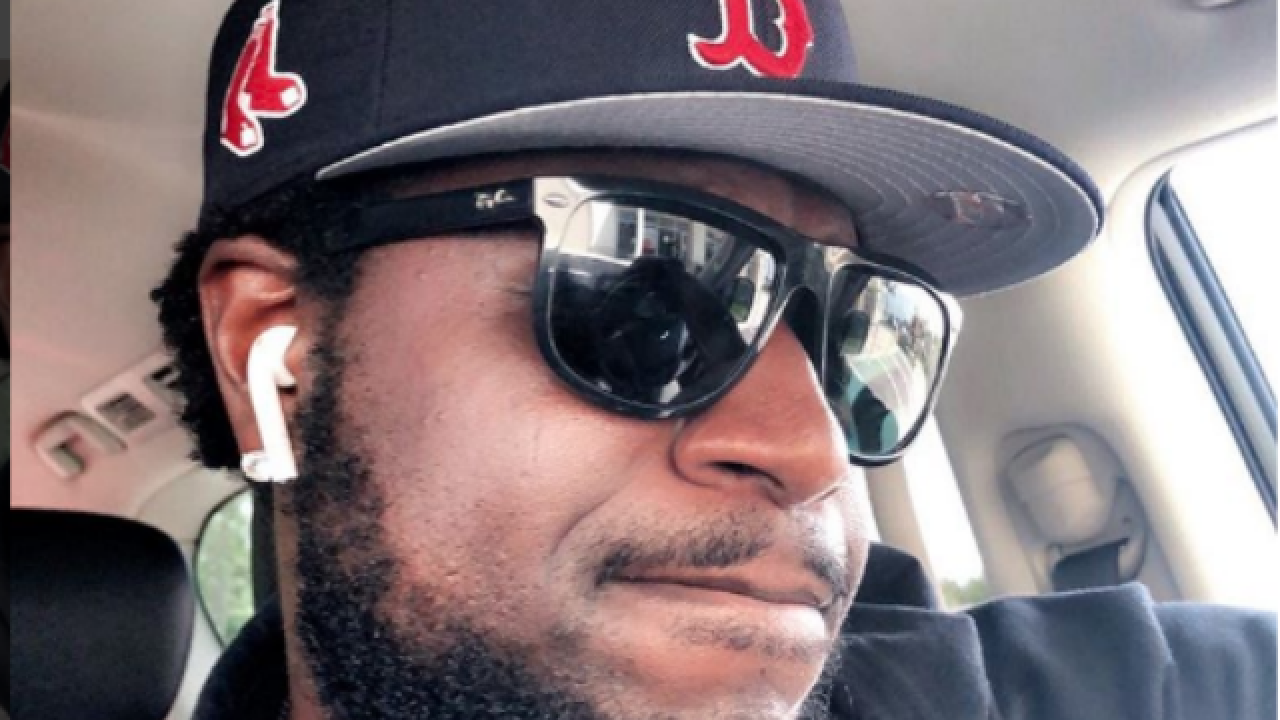 CINCINNATI — Former Reds second baseman Brandon Phillips will get another chance at playing in the majors with with the Boston Red Sox, the Journal-News reported.

“It’s something about dat color RED,” he posted on Instagram Wednesday with a photo of him in a Red Sox cap.

Phillips, who turned 37 Thursday, signed a minor-league deal with the Red Sox on Wednesday. He last played in the big leagues in 2017, appearing in 120 games for the Atlanta Braves and 24 games for the Los Angeles Angels. The Reds traded Phillips to the Braves in 2017 for Carlos Portuondo and Andrew McKirahan.

The Red Sox need help at second base. They lost starting second baseman Dustin Pedroia to a knee injury for an indefinite period. Eduardo Nunez has hit .253.

"He is reporting to Florida to get himself in playing shape," Red Sox President of Baseball Operations Dave Dombrowski told ESPN. "Once he has accomplished that, he will join [Triple-A] Pawtucket."

Phillips, who has not played this season, will play second and third and will take some grounders at first, Dombrowski said. If he is not in the majors by mid-July, Dombrowski said, he has "numerous" opt-outs.

Phillips switched to third base for the Braves last August to make room for Ozzie Albies and played 25 games there. Phillips won four Gold Gloves with the Reds  in 2008, 2010, 2011 and 2013.