Baseball is back! Here’s what Reds fans can expect from this season 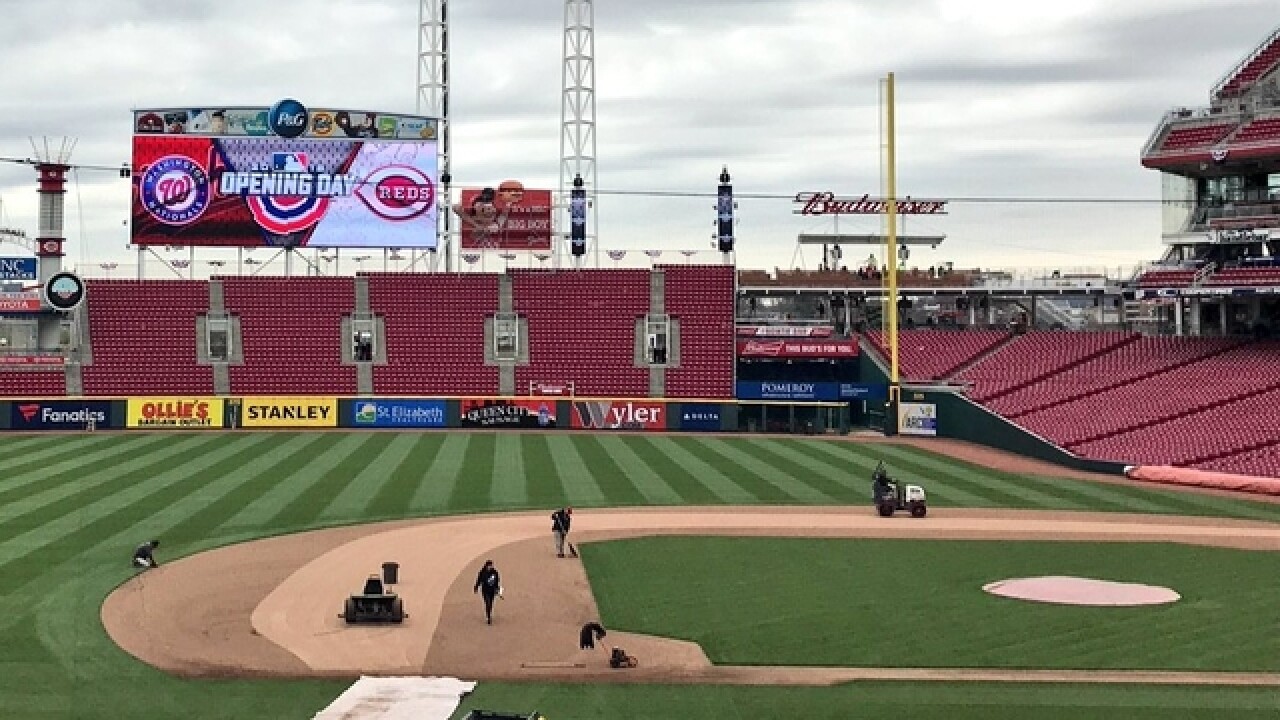 CINCINNATI — Major League Baseball has returned Wednesday as players officially report to summer camp after months of frustrating negotiations and doubts about whether there would even be a 2020 season.

The Cincinnati Reds reported to Great American Ball Park on Wednesday as players were screened for coronavirus ahead of official team training slated for Friday.

Later on Friday, the Reds will host a drive-up fireworks show at Coney Island for fans.

At some point in the next few weeks the Reds may have a few scrimmages, though we don’t know who they would play or where.

The big day: July 23, when the regular season is scheduled to start under the latest MLB agreement. The Reds will play either that Thursday or on Friday, July 24.

Find all the latest updates on your Cincinnati Reds and the MLB here.