4 Reds players, including Votto and Garrett, kneel during national anthem 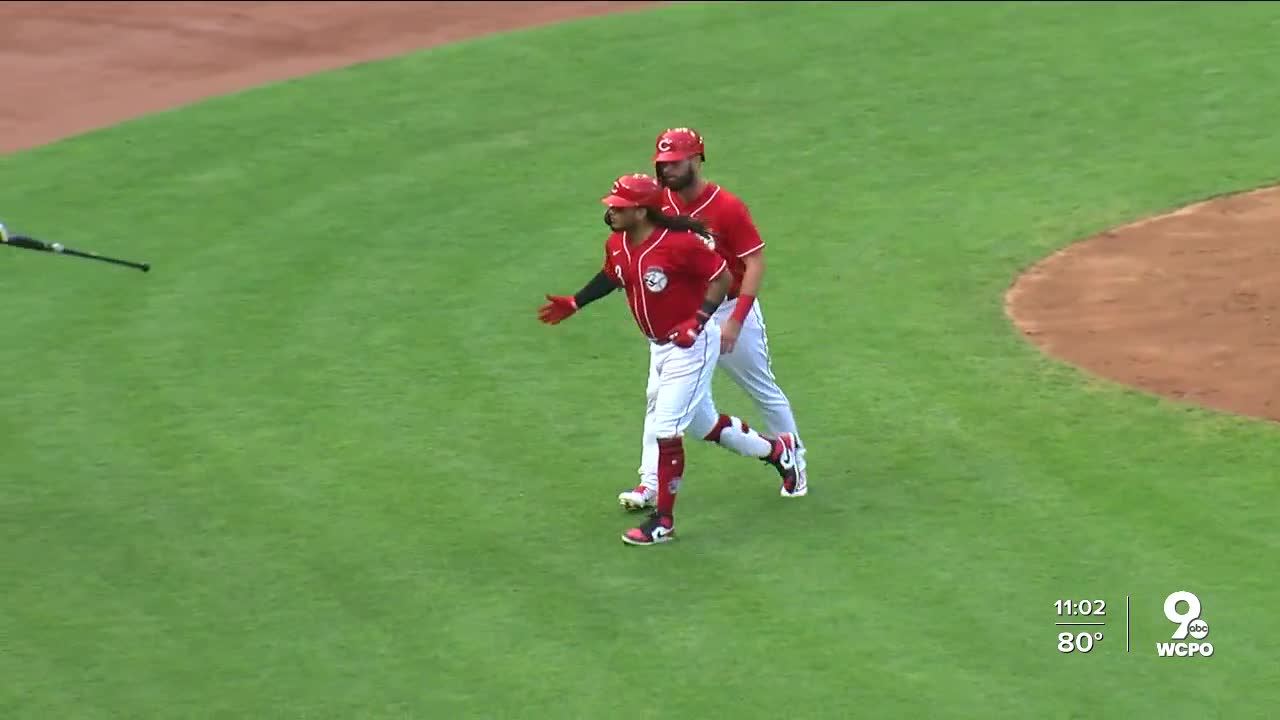 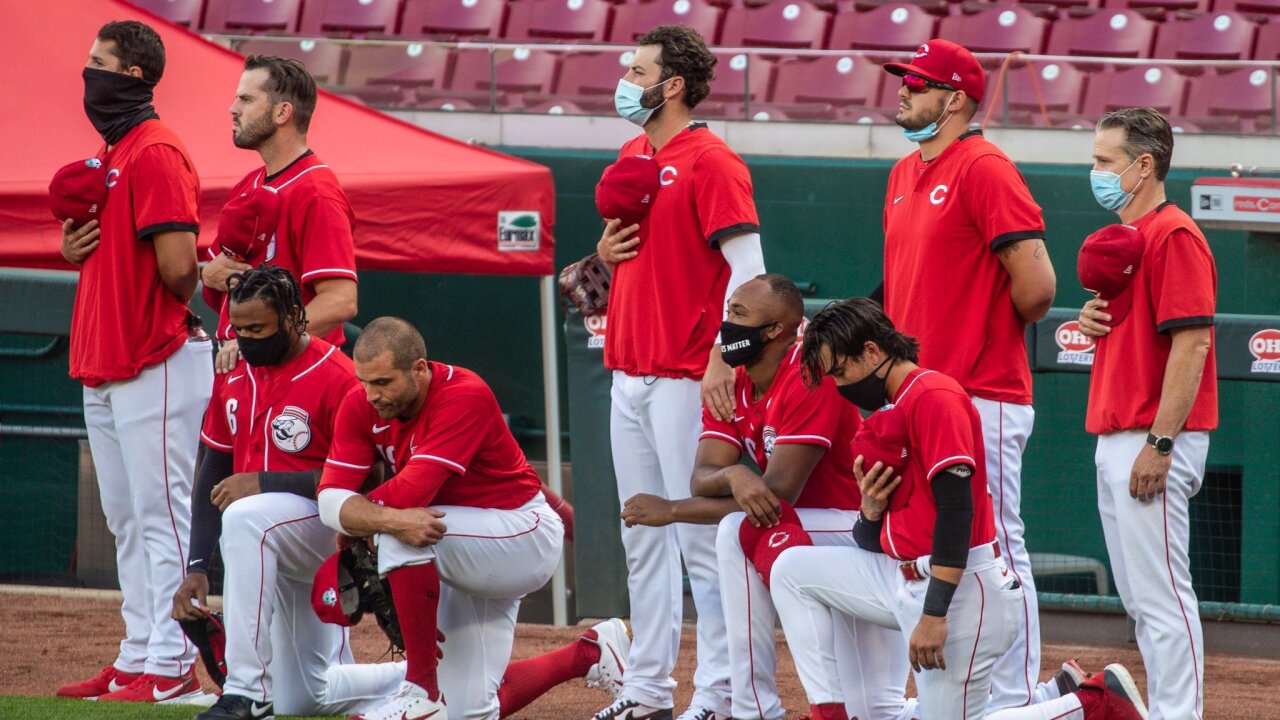 A few #Reds players kneeled during the national anthem. pic.twitter.com/TTG5aanyUG

Garrett recently said he was reluctant at first to speak out in support of the Black Lives Matter movement, but he now says he's found his voice and calls for an end to racial injustice.

“I was scared to talk about these injustice issues we were having because in baseball, there’s not a lot of African Americans that play the game and I was nowhere near Kaepernick (in prominence),” Garrett said. “I felt I could be pushed out of the game. That was really scary for me."

“I think I’ve changed as a man. I feel my perspective has changed,” Votto told the Associated Press earlier this month. “I didn’t want to (speak up), but I couldn’t sleep. There was a long stretch where I couldn’t sleep. When it affects me that deeply, I felt strongly about saying something and learning. Every day I’m trying to learn."

The Reds faced the Detroit Tigers for an exhibition game Tuesday night in Cincinnati. The Reds defeated the Tigers 9-7. Fans were not present during the game.

The Reds begin the MLB season against the Tigers this Friday at 6:10 p.m.