Florence Freedom rebrands as the Florence Y'alls, y'all 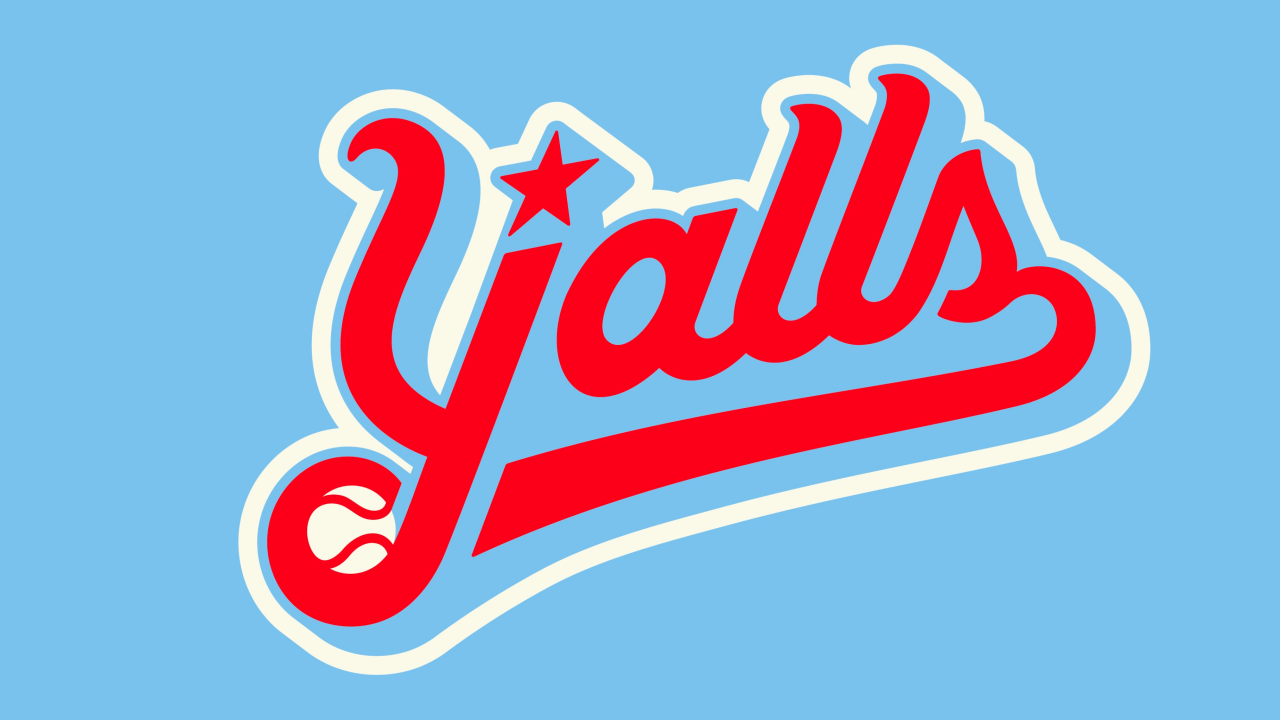 The baseball team formerly known as the Florence Freedom announced its rebranding at a Tuesday City Council meeting.

The real-world announcement arrived alongside a flood of new logos and iconography on Twitter: A new patch reading United We Ball, Forever With Y’all, new colors (red, cream white and sky-blue) and a new logo designed to make it clear that Florence is “the world capital of the word ‘y’all.’”

Although the name had to be approved by City Council, it was chosen by fans, who submitted and voted on name suggestions when the team announced it planned to rebrand.

If they hadn’t become the Y’alls, the Freedom might alternatively have ended up:

Especially dedicated fans were spoiled ahead of time, however. On Tuesday morning, the URL florenceyalls.com already led to the Freedom's website.