TMZ: Jones got into fight with casino employee 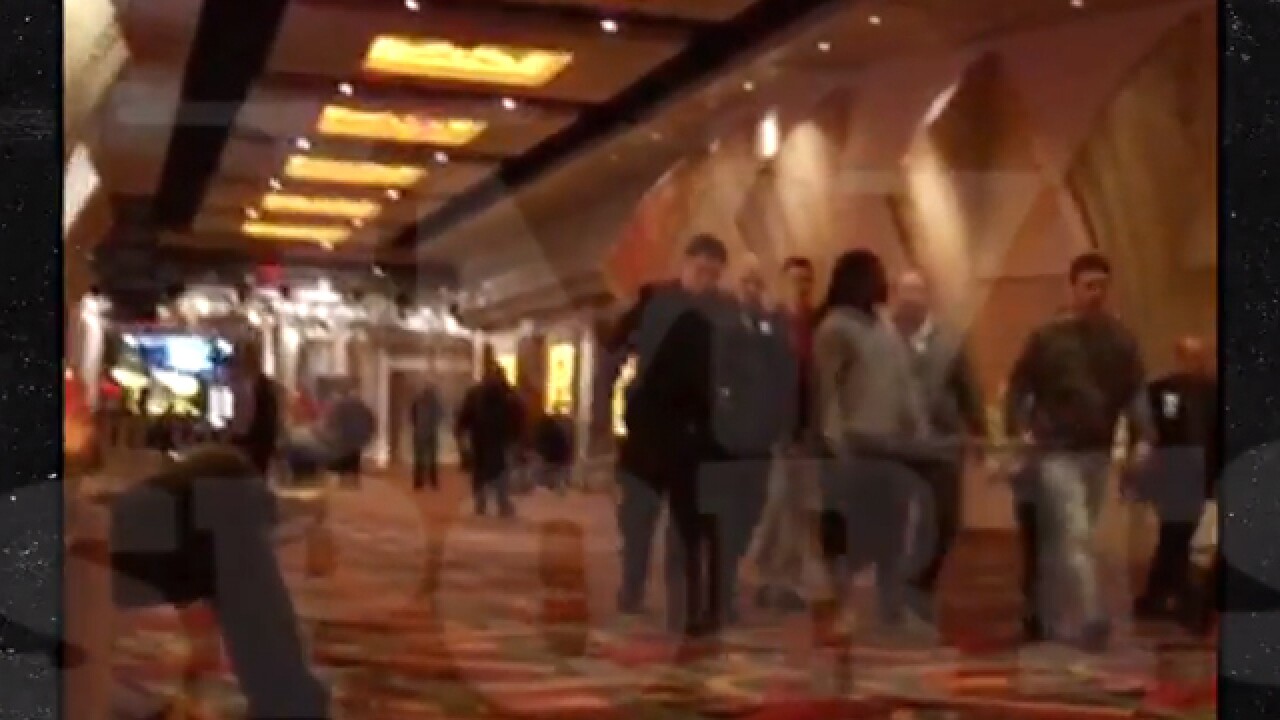 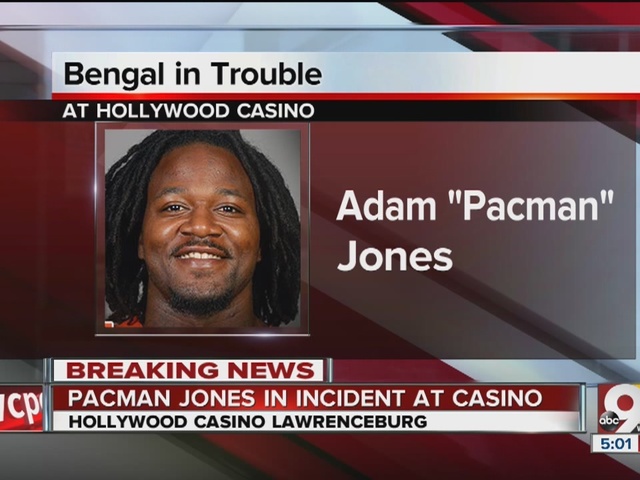 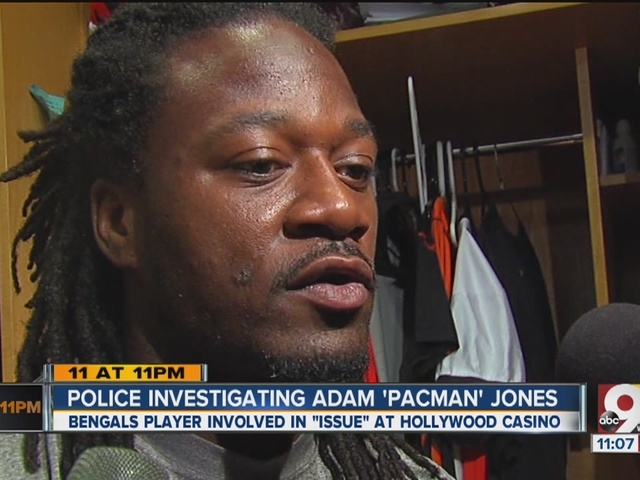 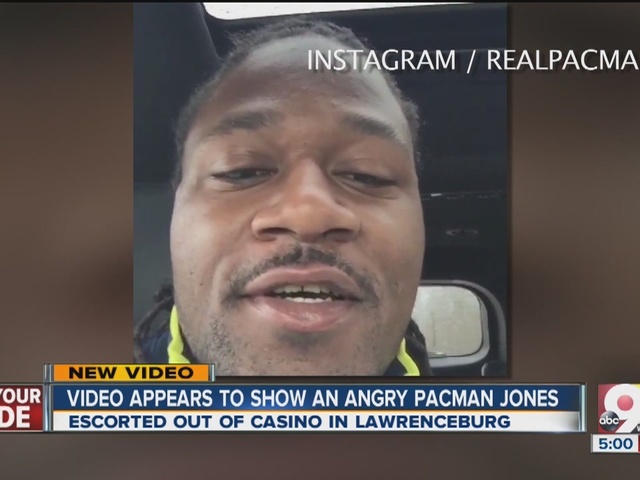 It’s not clear what happened in the casino that led to Jones’ departure. Lawrenceburg police will only say Jones, 31, is a "subject" in an "issue" at the casino early Wednesday.

"The matter is under further investigation, and the Lawrenceburg Police Department at this time cannot make any further comments," a police statement said.

According to TMZ, police were called to the casino because of a disorderly person and removed Jones – but Jones was not arrested.

The video footage, which begins after police confronted Jones, shows the Bengals player pleading his case to the officers and claiming he didn't do anything wrong.

You can hear Jones say in the video, "Where I'm from, if I ain't threatening you, if I ain't do s**t to you, then I ain't disorderly conduct."

TMZ reports the incident started at the casino cage where Jones “got into it with an employee who immediately got security involved.”

The entertainment news outlet said a source reported the argument was over casino chips.

During the video, you can hear Pacman shout, "Y'all trippin' over a couple thousand dollars?"

Jones posted a 16-second video to Instagram Wednesday and said, "I'm in the news about the casino last night. Man, you all got to stop this --- You all ain't got nothing else to report?"

He posted another video Tuesday asking TMZ to "stop it now."

"I'm sorry for cussing," he said in the video. "But look, this is crazy. There ain't no crime done. Let's leave this alone. Move on."

The Dearborn County prosecutor said he is reviewing evidence in the case and will decide this week whether or not to press charges.

Jones has a troubled history including two altercations at downtown Cincinnati nightclubs. He reportedly was arrested at least five times before joining the Bengals in 2010. A civil trial jury blamed him for instigating a dispute that led to a double shooting outside a Las Vegas strip club in 2007.

In 2011, Jones was arrested at a Cincinnati club where he was celebrating his wife's birthday with her and friends. Police said they were called to break up a fight and Jones was disruptive and shouted obscenities at them. He was charged with disorderly conduct and resisting arrest and pleaded guilty to the first charge when prosecutors agreed to drop the second. Jones was sentenced to one-year probation, 50 hours community service and a $250 fine.

WATCH WCPO's interview with Adam Jones after his 2011 arrest:

In 2013, a judge found Jones not guilty of assault after a woman said he punched her in the head outside a club. The prosecutor said Jones had insulted 34-year-old Shannon Wesley after she asked for an autograph, calling her fat and ugly. The prosecutor said Wesley poured beer on Jones and Jones struck her, knocking her down.

Later that year, Jones was cited for disorderly conduct after the Highway Patrol stopped a car he was riding in at about 2:30 a.m. on State Route 125. It was in the wee hours after Jones had been celebrating his 30th birthday. The female driver was charged with OVI.

Jones also had a brief encounter with Cincinnati police in 2010 when he was driving away from Paul Brown Stadium after a game. He swerved to avoid an oncoming car and ended up on the sidewalk in front of Great American Ball Park. Police detained him after a dispatcher mistakenly reported there was a warrant out for his arrest.

The next day, then Chief Tom Streicher apologized to Jones and blamed a communication breakdown.

Jones was playing for the Tennessee Titans in 2007 when a friend in his entourage shot two doormen outside a Las Vegas strip club. The NFL suspended Jones for the 2007 season. Last December, the Nevada Supreme Court ordered Jones to pay more than $12.4 million in damages.

The court found that Jones instigated the violence by throwing hundreds of $1 bills toward dancers after he and his group were ejected from a private party.

After sitting out 2007, Jones signed with the Dallas Cowboys and was suspended for half of the 2008 season. He didn't play in 2009 because of a neck injury and made a comeback with the Bengals in 2010.