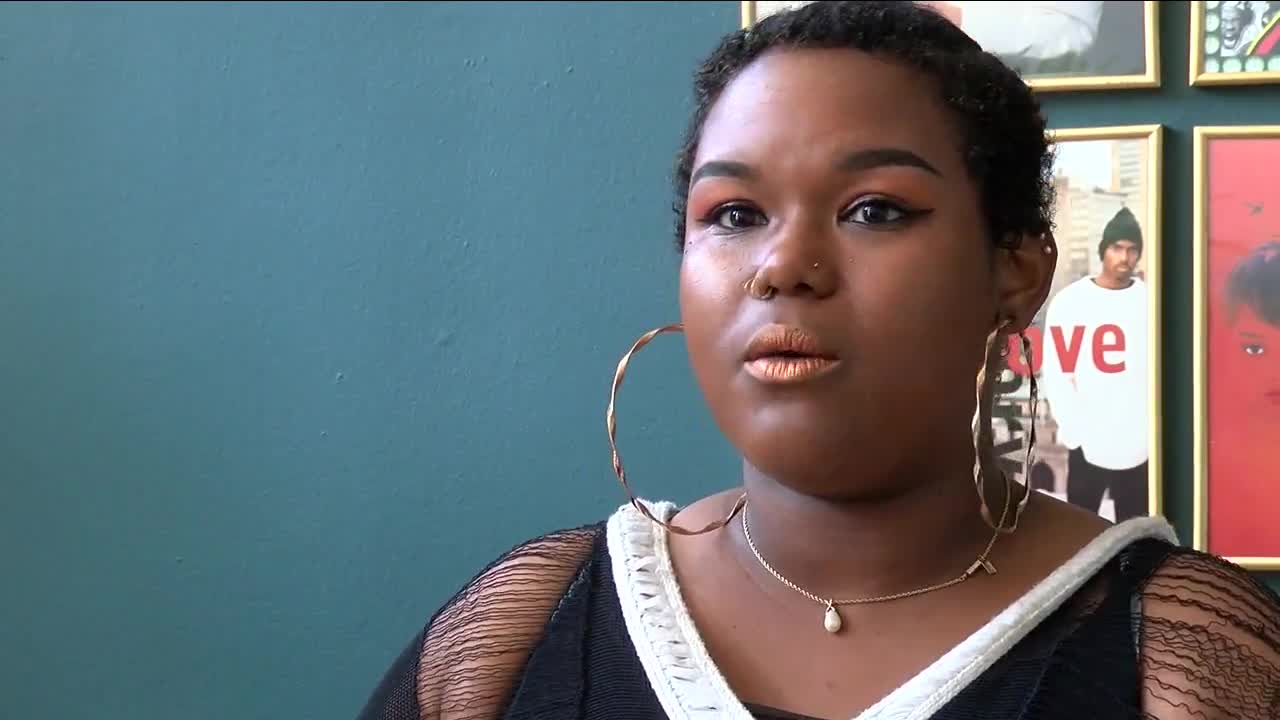 Siobhan McNear is a professional singer — but when the COVID-19 pandemic hit and performance opportunities dried up, her community helped her realize a dream she'd been putting off. 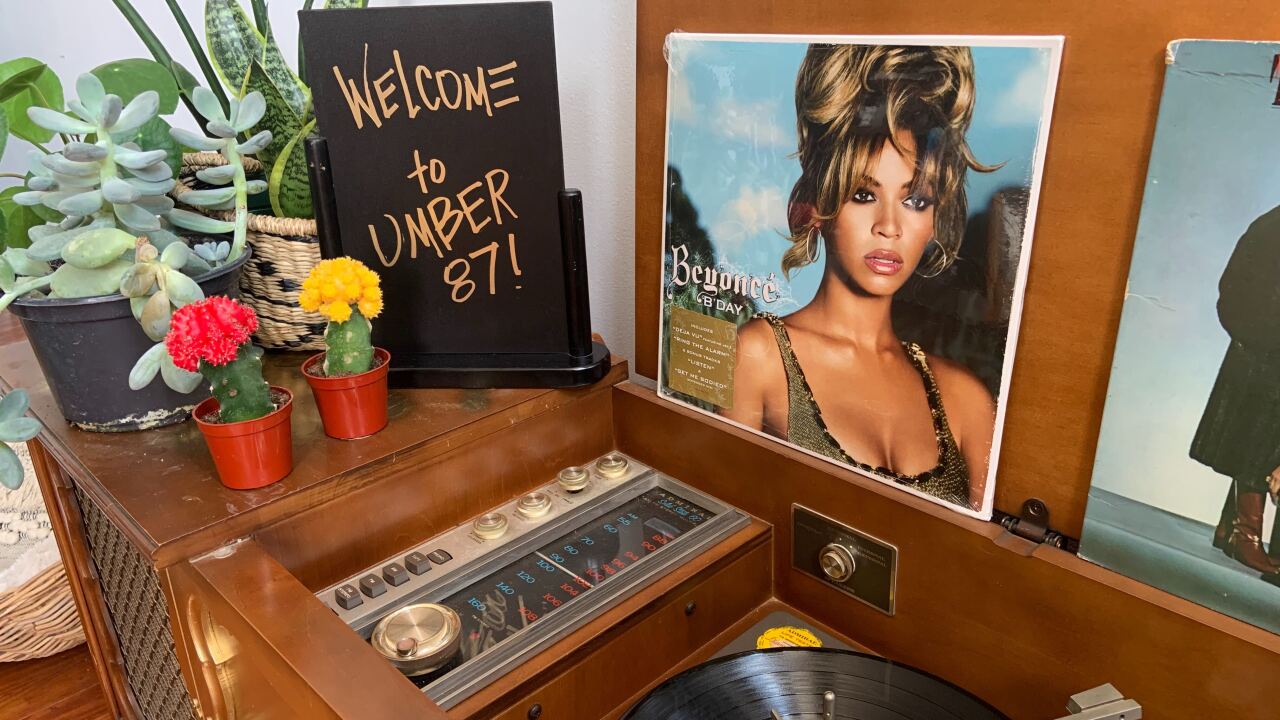 CINCINNATI — Siobhan McNear didn’t expect to use her rented Over-the-Rhine business space just yet. The Cincinnati native, a longtime backup vocalist for award-winning singer Jennifer Hudson, had planned on a spring of touring and performing. She told herself she would fill the empty storefront on Walnut Street when she had the time and money to do it.

The COVID-19 pandemic pulled all those plans out from under her.

“I had no work,” McNear said Wednesday. “I’m a singer, so the entertainment industry was hit very hard, and I didn't have anything.”

The only thing she had left in a world with no air travel and no live music was Walnut Street. She started praying. Hard.

And she got to work.

McNear’s new body waxing bar, Umber 87, is a space where she hopes to share her love of music and beauty with her clients. The menu of services is printed on a vinyl record, and the walls are decorated with framed album covers: TLC’s “CrazySexyCool,” Usher’s “My Way” and SWV’s “Anything” among them. Customers who trade in their own vinyl can get a discount.

“I wanted to offer a space that was specifically dedicated to the client, but most importantly I want it to feel like a place that they can just let go,” McNear said. “Experience some good music, some good vibes and then go on with their day.”

Her interest in beauty is nearly as long-running as her interest in music, stretching back to teenage summers spent braiding hair at her grandmother’s house.

She chose to focus her business on waxing for a simple reason: “What I love most about waxing is that it is straight to the point, and it’s a relief. It’s probably the biggest relief.”

McNear said she couldn’t have lifted herself up and transformed the empty space into a real business without the support of people in Cincinnati, particularly in Over-the-Rhine.

She hopes Umber 87 — named after the rich color of dark, red-brown earth — will be a place where she can share that positivity and support with her customers.

“When you have a village who prays for you, who loves you, and then you stay focused yourself and you know what you are supposed to do, the universe will continue to conspire for you,” she said.