‘Something has to get done': Community leaders push for solution after Brent Spence Bridge closure 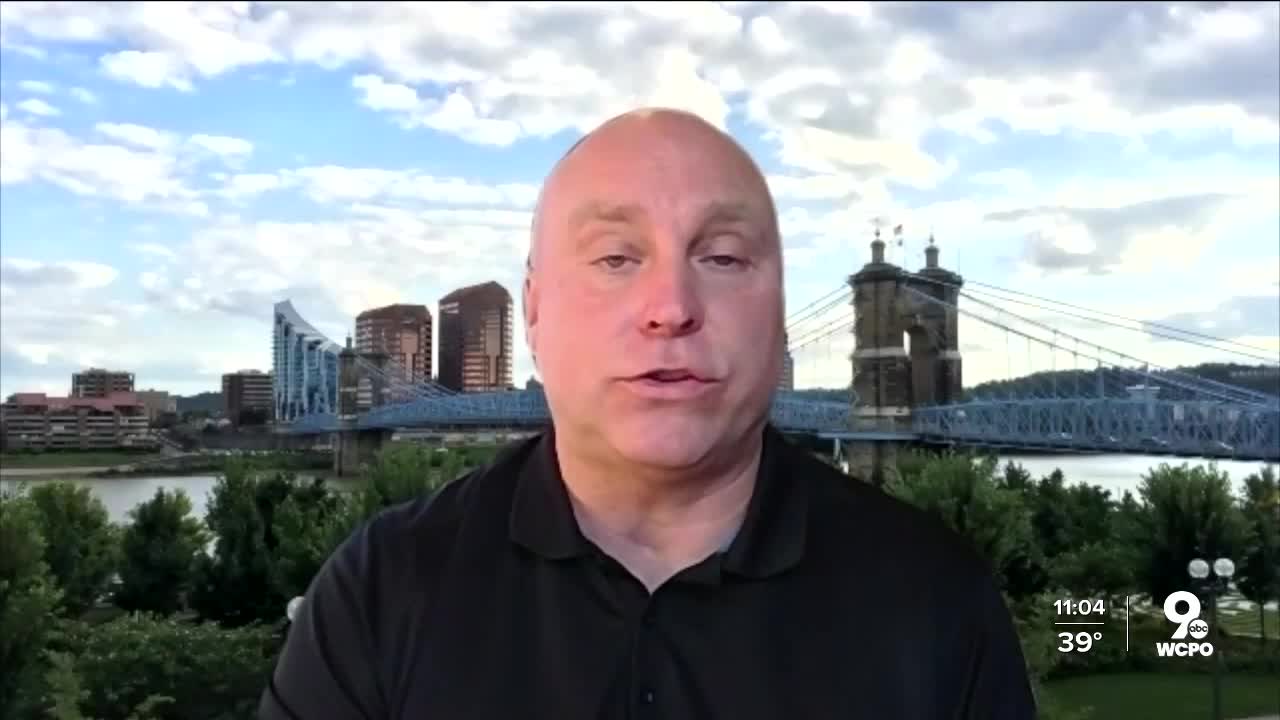 The Brent Spence Bridge closure on Wednesday has local business leaders pushing for action from lawmakers in Frankfort and Columbus, including a call for a bump in Kentucky’s gas tax. 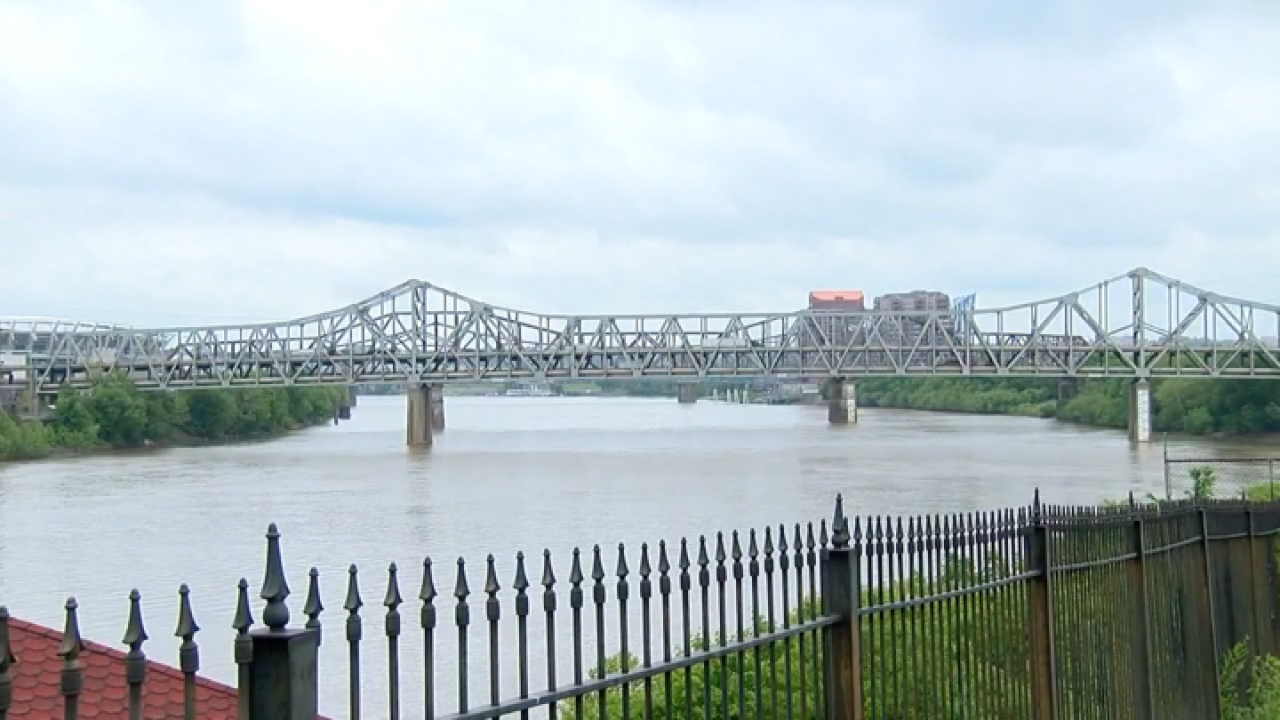 The Brent Spence Bridge closure on Wednesday has local business leaders pushing for action from lawmakers in Frankfort and Columbus, including a call for a bump in Kentucky’s gas tax.

The bridge, shut down after an overnight truck fire damaged its upper and lower decks, has been a transportation quagmire in the region for decades.

An important artery funneling traffic from Ohio to Kentucky and beyond, the bridge now carries more vehicles than it was originally designed to carry. Opened in 1963, the Brent Spence has been listed as "functionally obsolete" on the federal bridge registry since the 1990s.

That’s why Northern Kentucky Chamber of Commerce President Brent Cooper said Wednesday’s closure should be “a wake-up call for the region.”

“Whether or not you deal with the Brent Spence Bridge on a daily basis or not, you’re impacted by it. This is another stark reminder,” he said.

Amazon spokesperson Leah Seay told WCPO the bridge closure hasn’t caused any delays on shipments yet. In the meantime, it’s been a mess for drivers now facing increased congestion on nearby bridges and Interstates 275 and 471, where rerouted traffic is already causing headaches for travelers and longer routes for emergency vehicles.

MORE: How to get around the Tri-State while the Brent Spence Bridge is closed

Authorities said this could become the new norm for a few days or even weeks as crews inspect the bridge. That's a drop in the bucket compared to years of conversations about replacing or bypassing the bridge.

"The only thing scheduled for the Brent Spence was a paint job. That’s it. That was next month. We have no plan for building a new Brent Spence Bridge, despite talking about it for decades,” Cooper said.

He said Northern Kentuckians should unify their message around raising the state's gas tax. When you fill up at the pump in Kentucky now, the gas tax is currently at 26 cents per gallon. In Ohio, it’s 38 cents, and it’s 47 cents in Indiana.

“We’ve said all along that increasing fees on electric vehicles, increasing the gas tax at moderate, what we call reasonable, levels. Ten-cent gas increase -- nobody would’ve noticed it."

Cooper said the conversation of a toll bridge is for another day.

“This isn’t about tolls at this point. It’s about safety, quality of life,” he said. “Something has to get done.”

He said all of the chambers of commerce in the region are moving toward investment in infrastructure, hoping to create a better, safer new normal.

“We just have to get people across the finish line and say, ‘Hey, we’re willing to do what’s reasonable to get something built,” Cooper said.