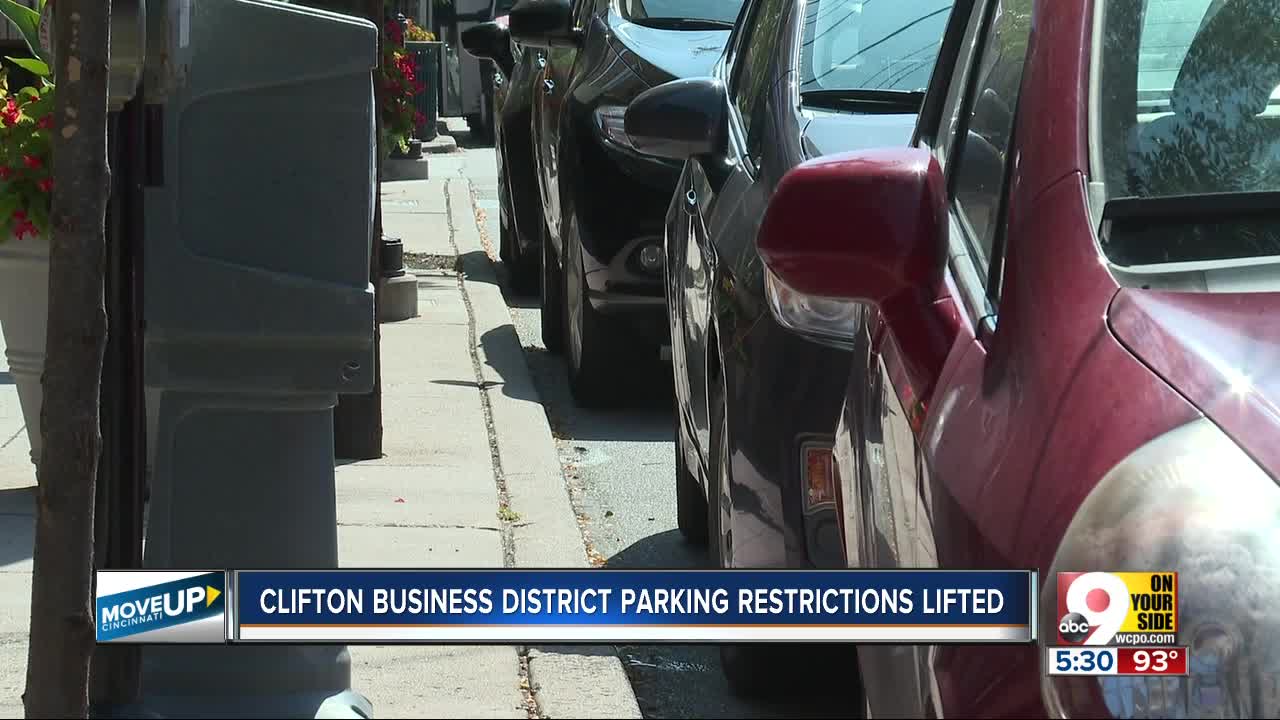 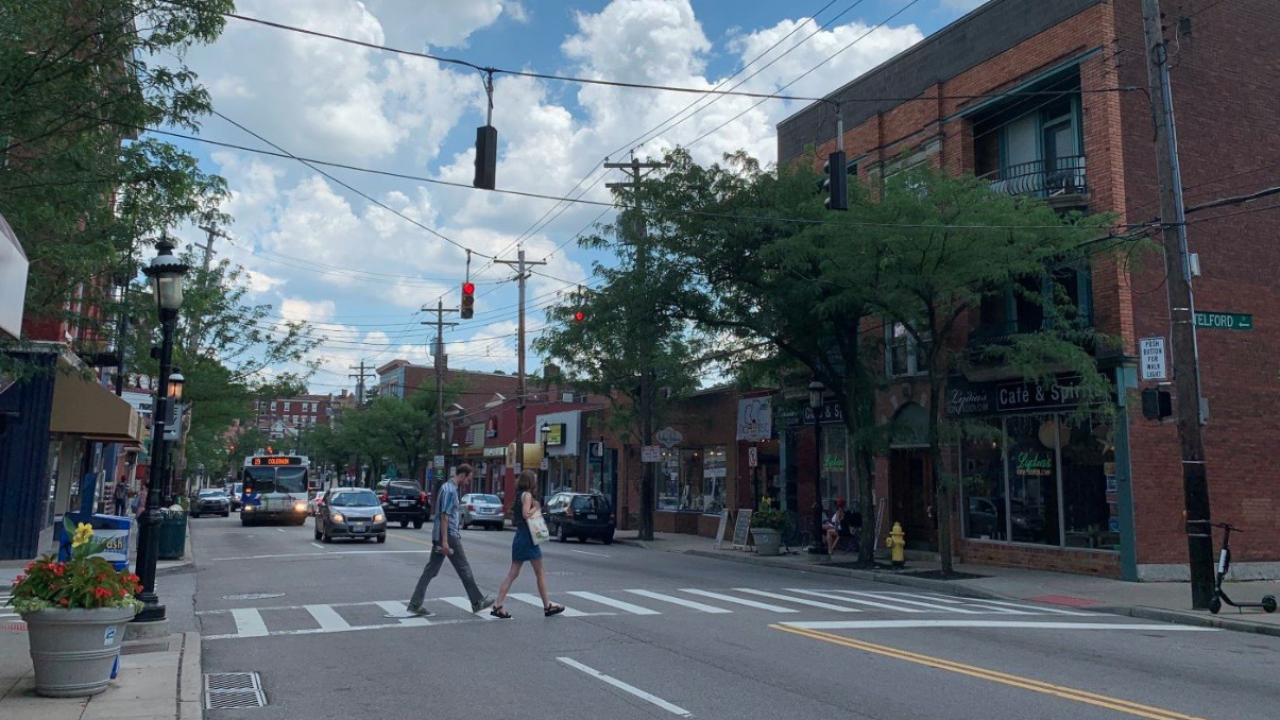 Starting Monday, motorists can park on both sides of Ludlow Avenue between Cornell Place and Brookline Avenue at all hours of the day. The change increases the number of spots available in the business district and reduces traffic from two lanes in both directions to one.

The stretch of road is home to bars, restaurants, shops and other attractions like the Esquire Theatre, Burnet Woods Park and Clifton Performance Theatre.

It might seem like a minor change, but it’s one business owners and Cincinnati Department of Transportation and Engineering officials made with pedestrian safety in mind.

"Safety is our first priority, and this change of eliminating the parking restriction is going to, we expect, result in a safer travel for automobiles and also for pedestrians,” said Malcolm Montgomery, Clifton Town Meeting board member and coordinator.

When WCPO first reported on residents’ concerns, there had already been 32 pedestrian-involved crashes in Clifton over a three-year period. Many who live and work in the area blamed speeding drivers.

“It’s really hard for (pedestrians) to get through, even at the lights, because people are not courtesy drivers,” she said.

Now that both directions of Ludlow Avenue are reduced to one lane, Andrew Wooten of Cincinnati hopes slower traffic makes it safer to cross without affecting workers' commutes.

“I don’t think this is a major thoroughfare. There are other ways to get to work, and by restricting the flow of traffic, maybe it would make it a little safer,” he said.

Montgomery added that though traffic backups are possible, Ludlow Avenue is only fed by one lane at a time and the "pinch point" is not at the business district.

“It’s possible that it will (back up traffic), that’s why this is a trial and not a done deal," he said.

It’s not the first time Cincinnati has tested 24-hour street parking, and the pilot program appears to be producing results elsewhere. After officials lifted parking restrictions on Hamilton Avenue in Northside, the number of pedestrian-involved crashes there fell from 15 in 2017 to five in 2018.

“They saw a difference in Northside, a few of my clients have said that it’s a lot easier and (there are) less accidents, so hopefully that’ll happen here,” Stanton said.

Besides safer streets, Wooten and Stanton both say opening up more spots will make the district more accessible.