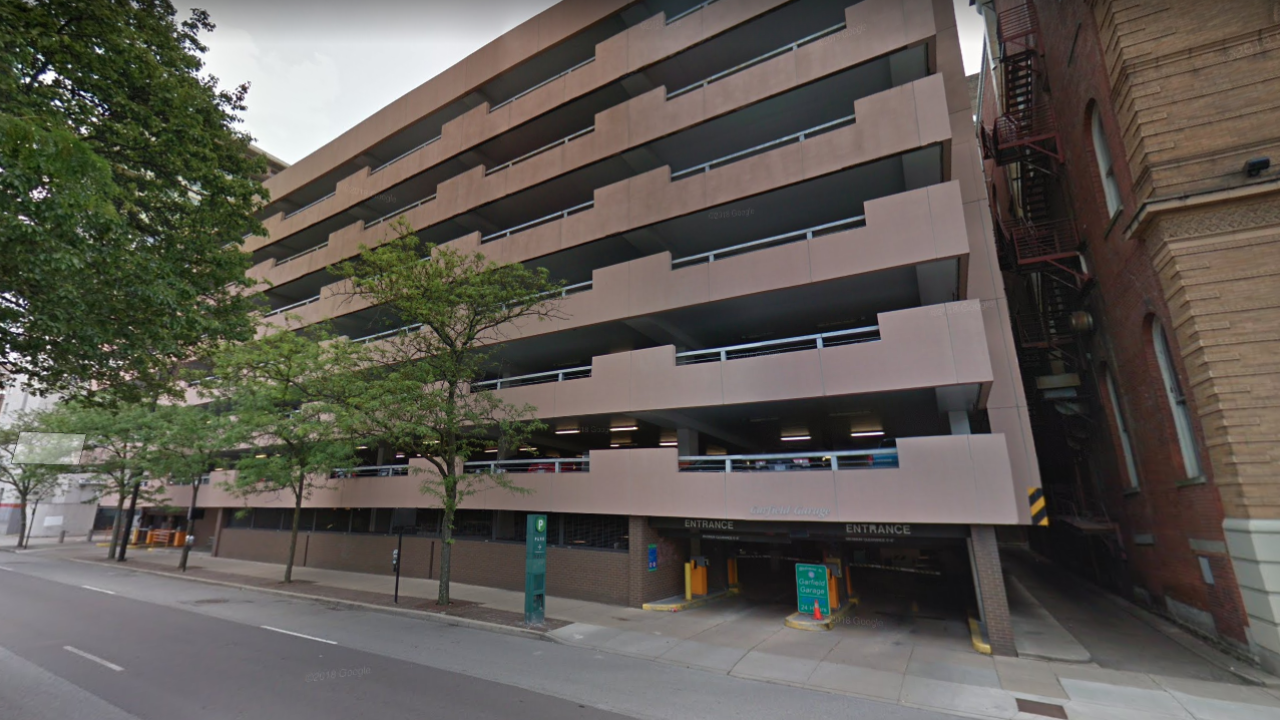 CINCINNATI — It's about to get a bit more expensive to park Downtown.

City Manager Patrick Duhaney announced this week that parking rates will soon increase at multiple off-street parking lots and garages throughout the city's central business district. The majority of the rate increases apply only to monthly permit holders.

Duhaney listed the following garages as subject to a rate increase, beginning Aug. 1:

Duhaney explained in a June 26 memo to the mayor and City Council that these rate increases are the first in what will become periodic and incremental increases "to bring the rates at all of these facilities in line with market rates."

The last time the city increased off-street parking facility rates was in 2017. Parking meter rates throughout Downtown and Over-the-Rhine also increased that year.

He added that any additional revenue resulting from these increases will only be used on maintaining and improving the city-owned parking structures.

For now, rates will remain unchanged at 17 other city-owned parking facilities.