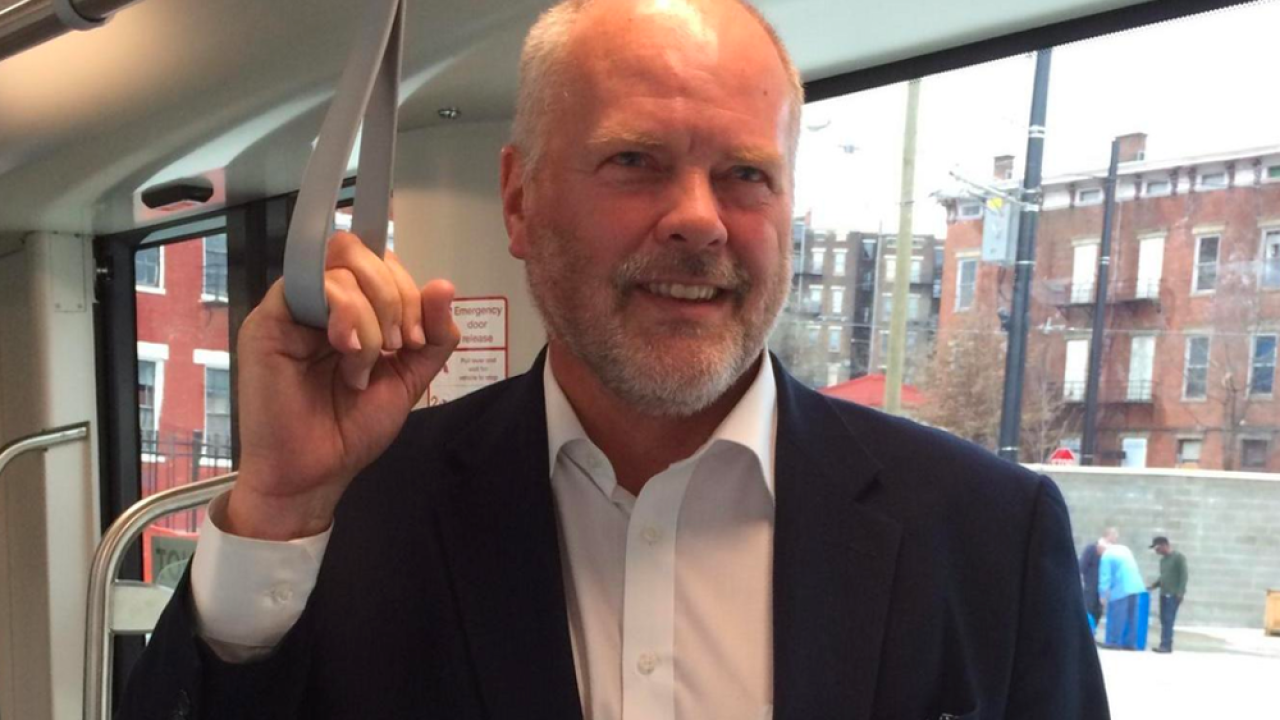 Cincinnati's director of transportation and engineering resigned Friday after fewer than 12 months on the job, marking the midway point in a turbulent year for transit and infrastructure projects in the city.

City spokesman Casey Weldon confirmed Joe Vogel, who joined the DOTE only eight months before, submitted his resignation Friday. Weldon declined to elaborate on the circumstances behind Vogel’s exit.

Cincinnati’s last two years have seen a number of long-festering infrastructure and transportation wounds finally turn septic, including the obsolete Brent Spence Bridge and Western Hills Viaduct. Those projects, along with initiatives to improve pedestrian safety following a series of high-profile fatal strikes, are urgent but demand money the city and county cannot provide on their own.

"There are all kinds of challenges,” Vogel said of the Western Hills Viaduct project days before his resignation, “but once we have the money, we'll be able to move it forward.”

He won’t be with the DOTE when it does.