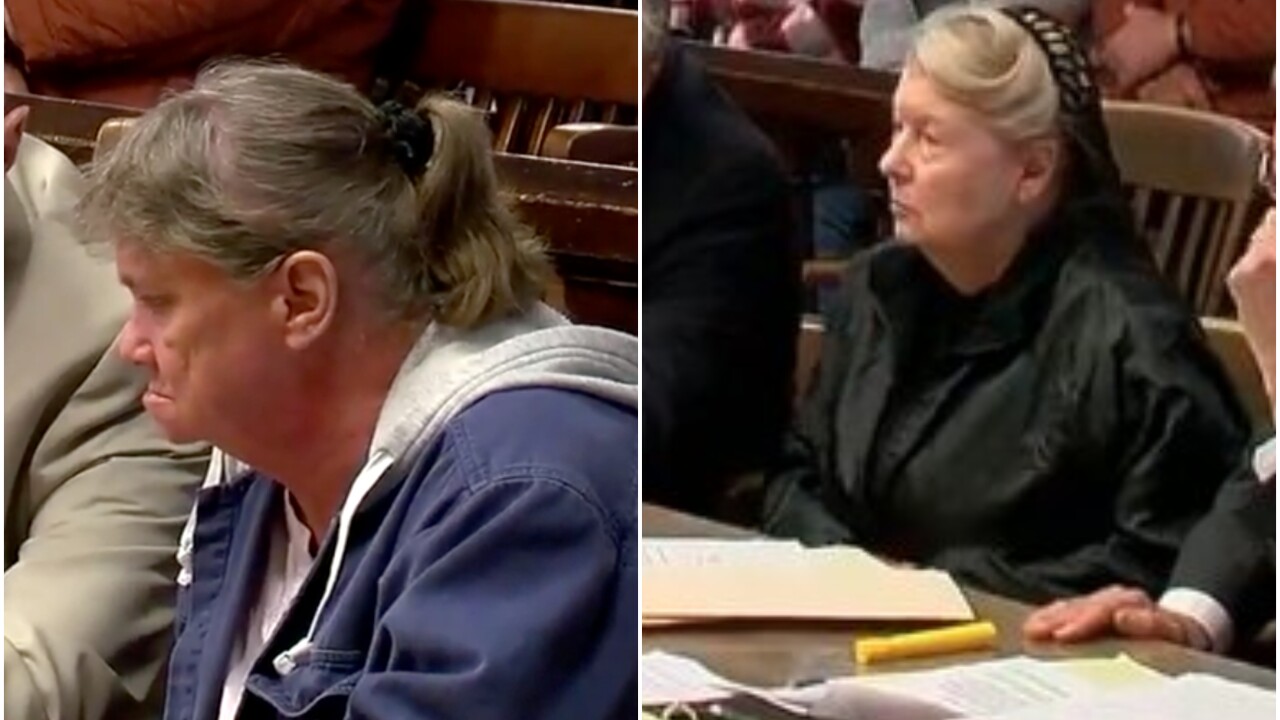 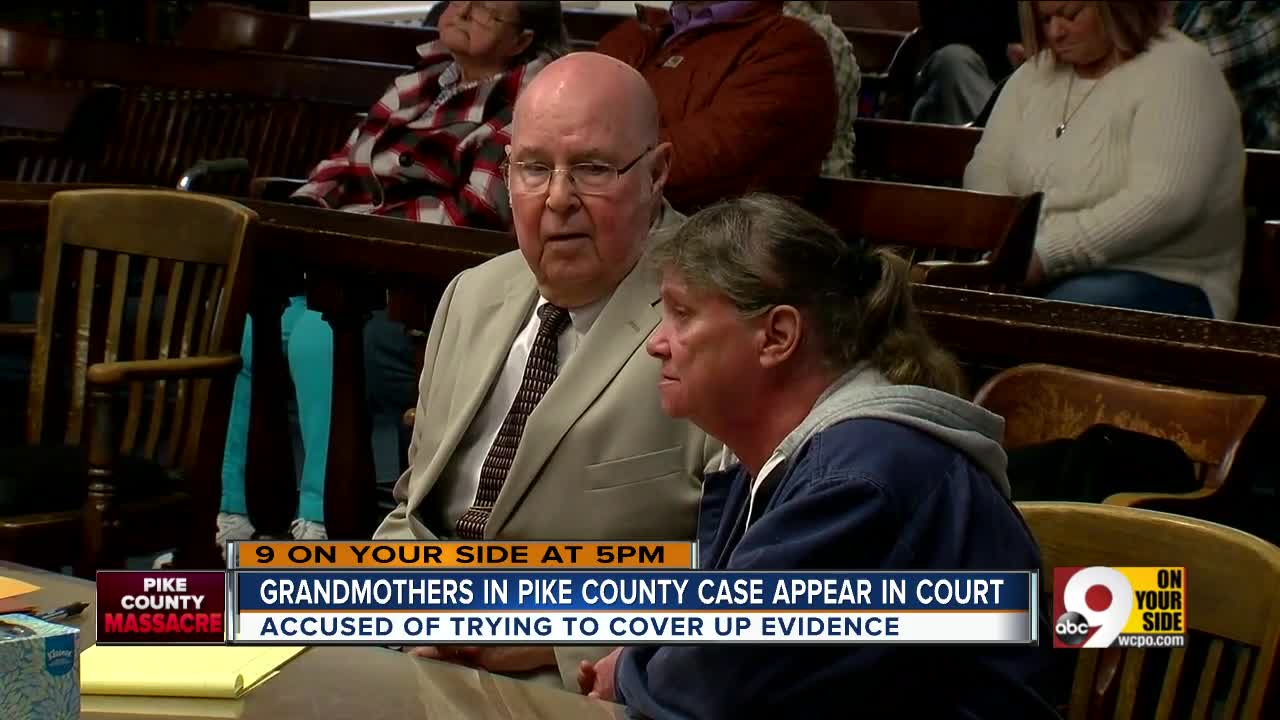 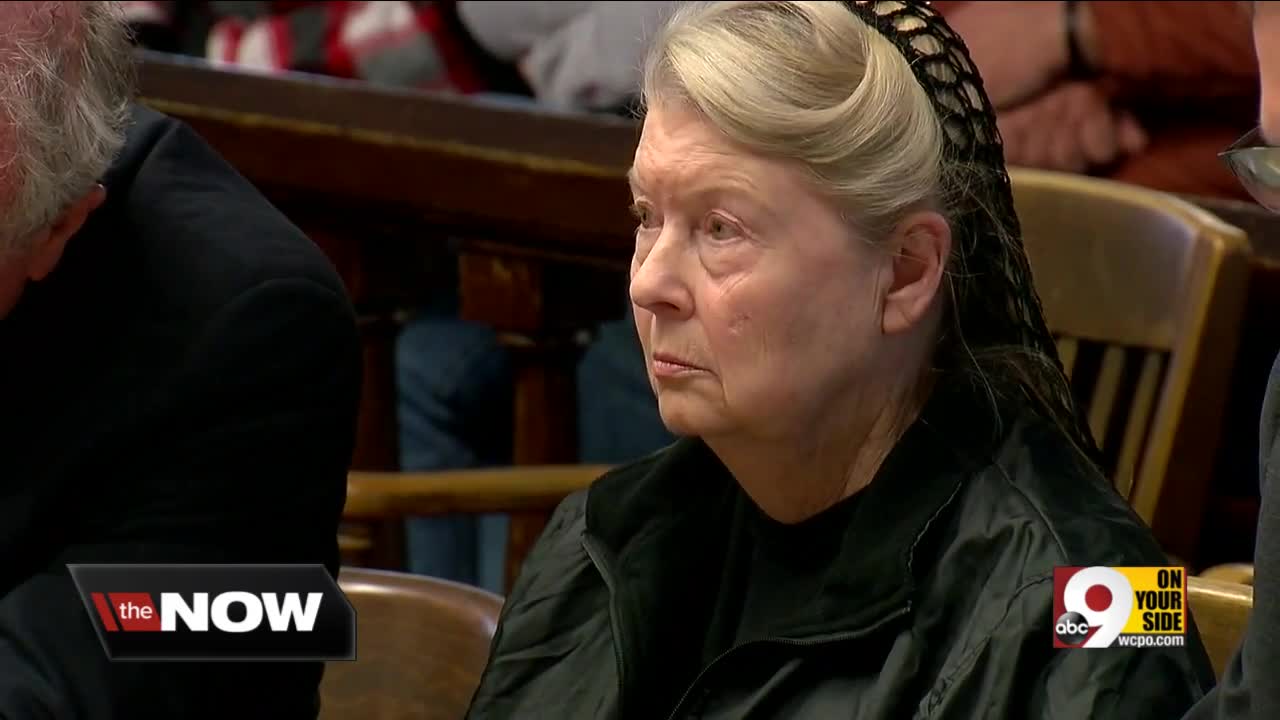 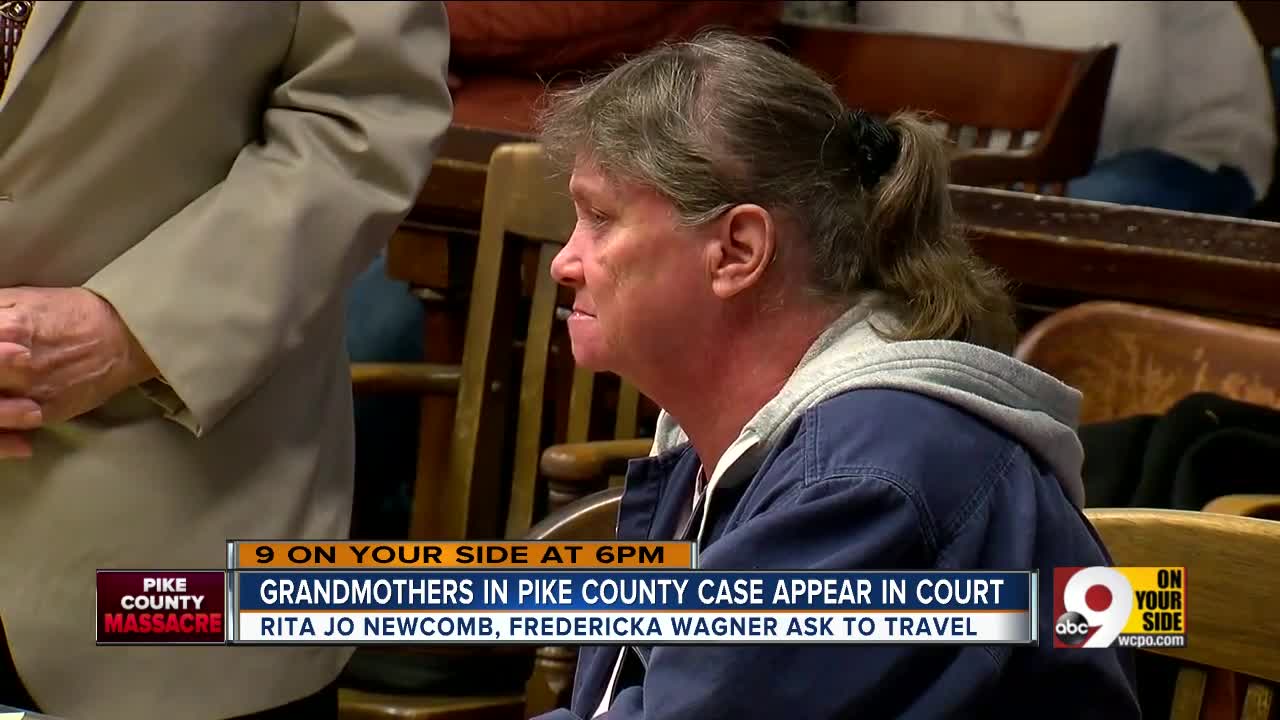 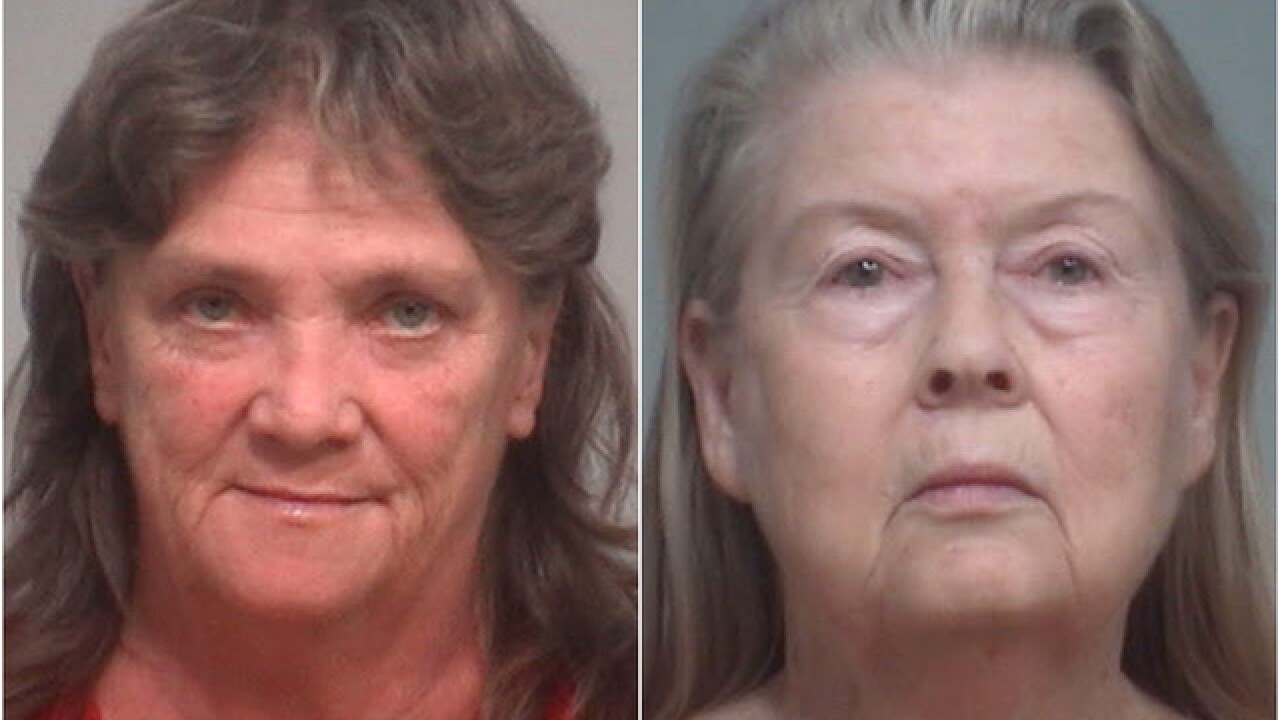 WAVERLY, Ohio — Attorneys representing two suspects accused of covering up the Pike County massacre are asking for the women to be able to leave their homes and go to select places.

Fredericka Carol Wagner, 76, and Rita Jo Newcomb, 65, were both placed on house arrest after pleading not guilty to the charges against them in November. In court during a pretrial hearing Thursday, an attorney for Wagner asked that she be allowed to leave her home for church services and to visit Crystal Springs Home, a facility for people with disabilities where she formerly served as administrator. Newcomb's attorney asked that she be allowed to visit her mother's farm to feed the horses and dogs there.

Prosecutors objected to both motions. Judge Randy Deering didn't grant the requests. He asked for more information and said prosecutors will be able to respond.

Deering did issue no-contact orders to both Wagner and Newcomb, barring them from having any contact with each other or the other defendants in the case. Authorities said neither woman was directly involved in the slayings of eight members of the Rhoden family, but they're accused of helping to cover up the crime. Wagner is charged with obstructing justice and perjury. Newcomb stands charged of obstructing justice, perjury and forgery.

Prosecutors asked for a gag order in Wagner's case and discussed filing one in Newcomb's case too. Wagner’s attorney objected, alleging Wagner has been wrongfully accused and they may want to talk to the media at some point.

Additional pretrial hearings for both women were scheduled for March 28.

Wagner is the mother of George “Billy” Wagner III. Billy Wagner, his wife Angela Wagner, and their sons George Wagner IV and Edward “Jake” Wagner are accused of killing eight members of the Rhoden family in April 2016. Newcomb is Angela Wagner's mother.