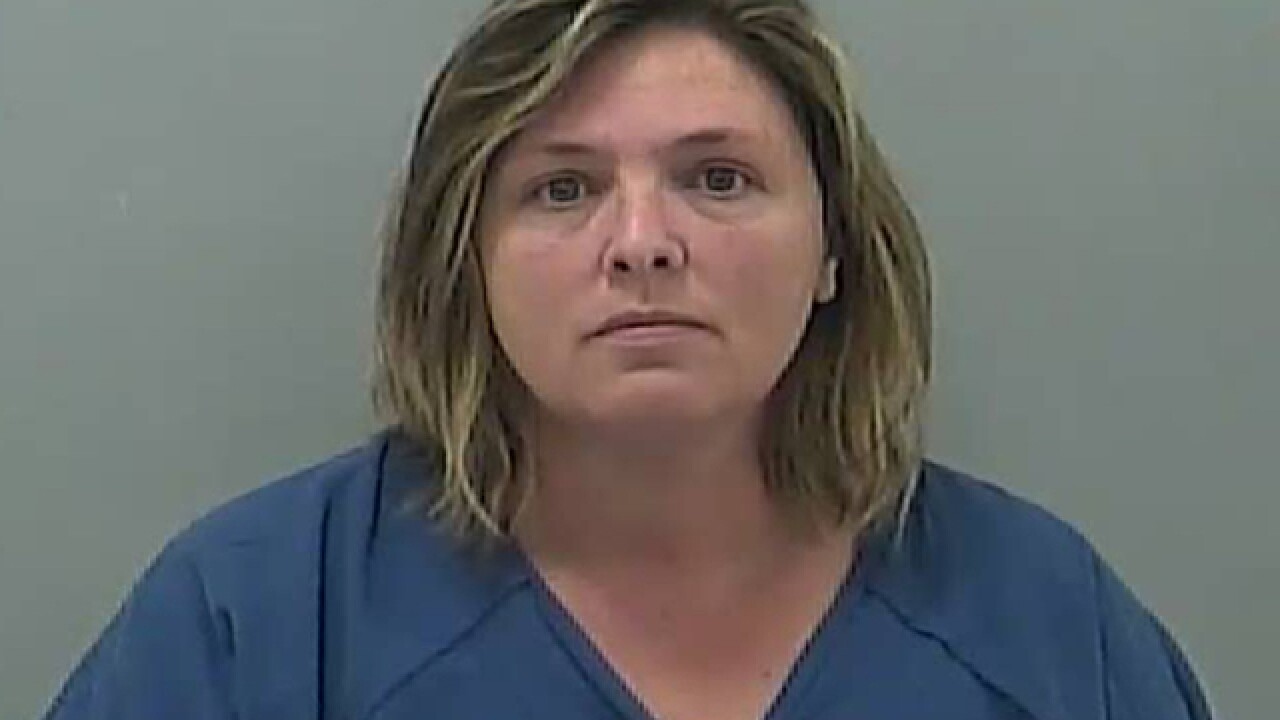 WAVERLY, Ohio (AP) — Attorneys for a woman charged in the slayings of eight Ohio family members have asked a judge to move the case to a different court because of extensive publicity.

The lawyers for defendant Angela Wagner also want the possibility of a death sentence dropped from the trial, calling capital punishment unconstitutional.

They also asked Pike County Judge Randy Deering to allow Wagner to wear civilian clothes and to appear without restraints during court hearings.

The Dayton Daily News reports that Wagner attorney Robert Krapenc says he would likely ask the judge not to rule until attempts begin to find a jury in Pike County.

Wagner, her husband and their two adult sons face multiple charges in the April 2016 slayings of eight members of the Rhoden family.