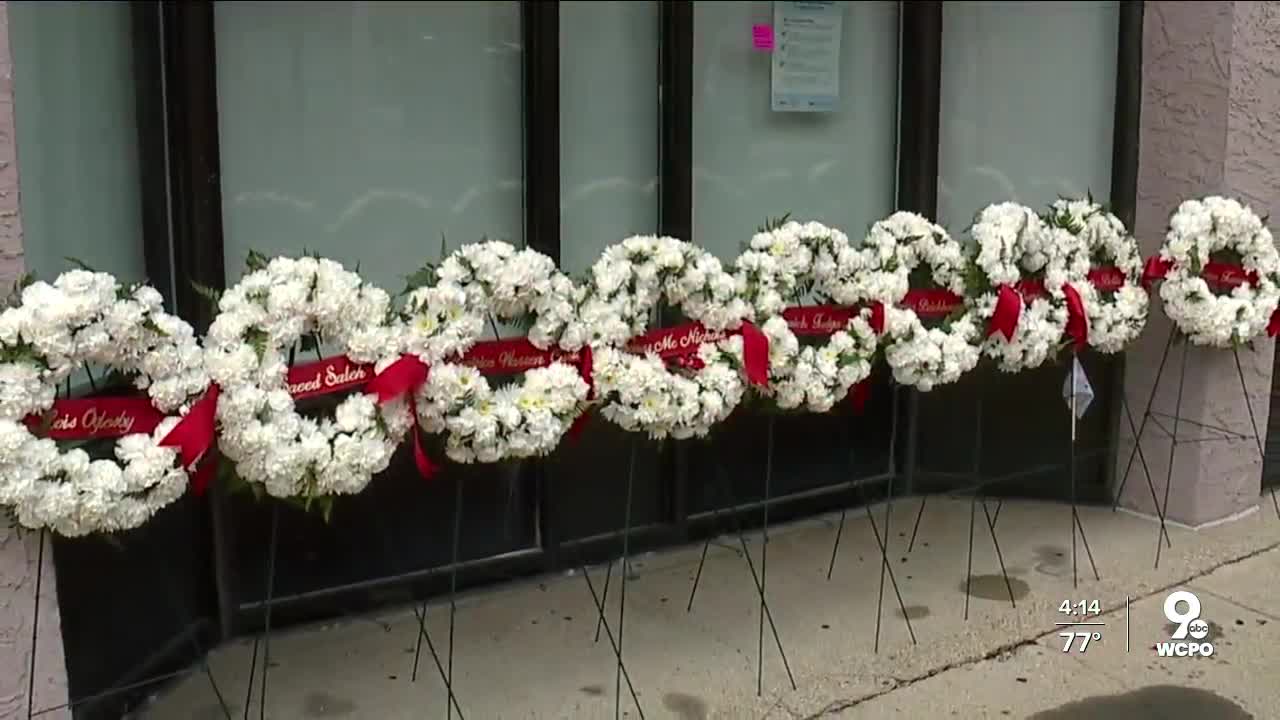 It’s been a year since Dion Green has been on Fifth Street. The last time he was there was Aug. 4, 2019 - the night his father, along with eight other people, were shot and killed in Dayton’s Historic Oregon District. 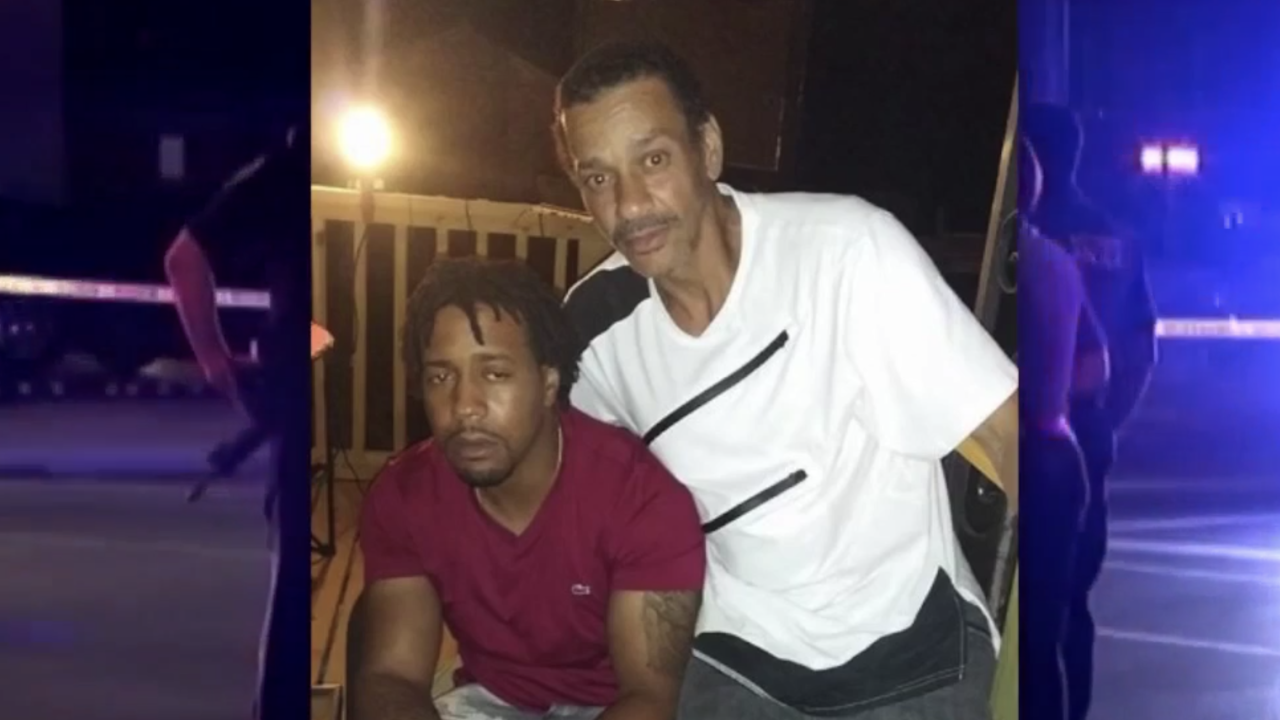 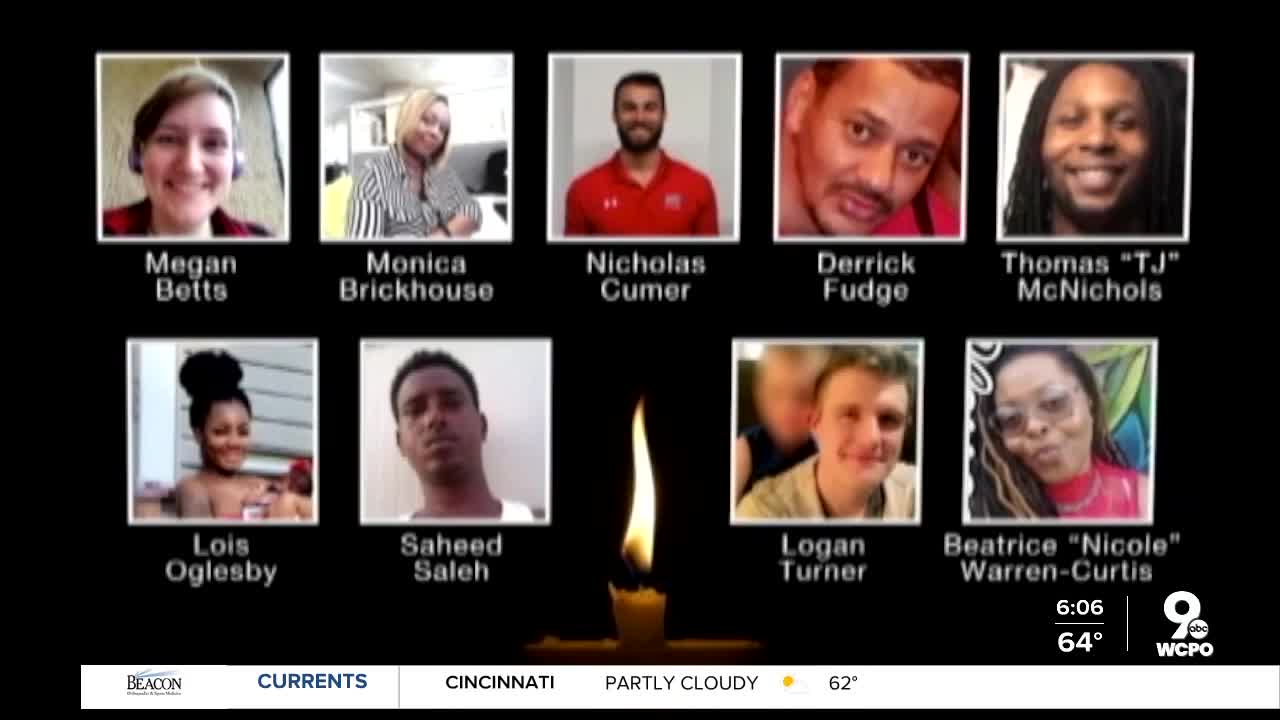 It was the last time he saw his father. Green held him in his arms as he lay bleeding on Fifth Street that night.

Green’s father, Derrick Fudge, was one of nine people shot and killed in the city’s Historic Oregon District in the early morning hours.

“August 4th is one year that I haven't spoken to my father, one year I haven't seen him and one year that's just been hard, but I'm trying to make something positive out of it,” Green said.

Dayton residents will take nine minutes of silence — one minute for each person killed — starting at 8:04 p.m. Tuesday to honor the lives lost in the shooting one year ago.

Virtual memorials will also take place to remember the lives of:

Healing has been slow for Green. He wrote a motivational book and started a foundation in his father’s name to help other victims of violence.

Mayor Nan Whaley offered support for the families of those who were killed that night.

Even though he knows how hard it will be, Green said he will return to Fifth Street Tuesday night.

“I have to be, I have to be, like, I'm going to light a candle and pay my respects to all the victims and the survivors. And if they're there, show them support, because we have to show each other support,” he said.