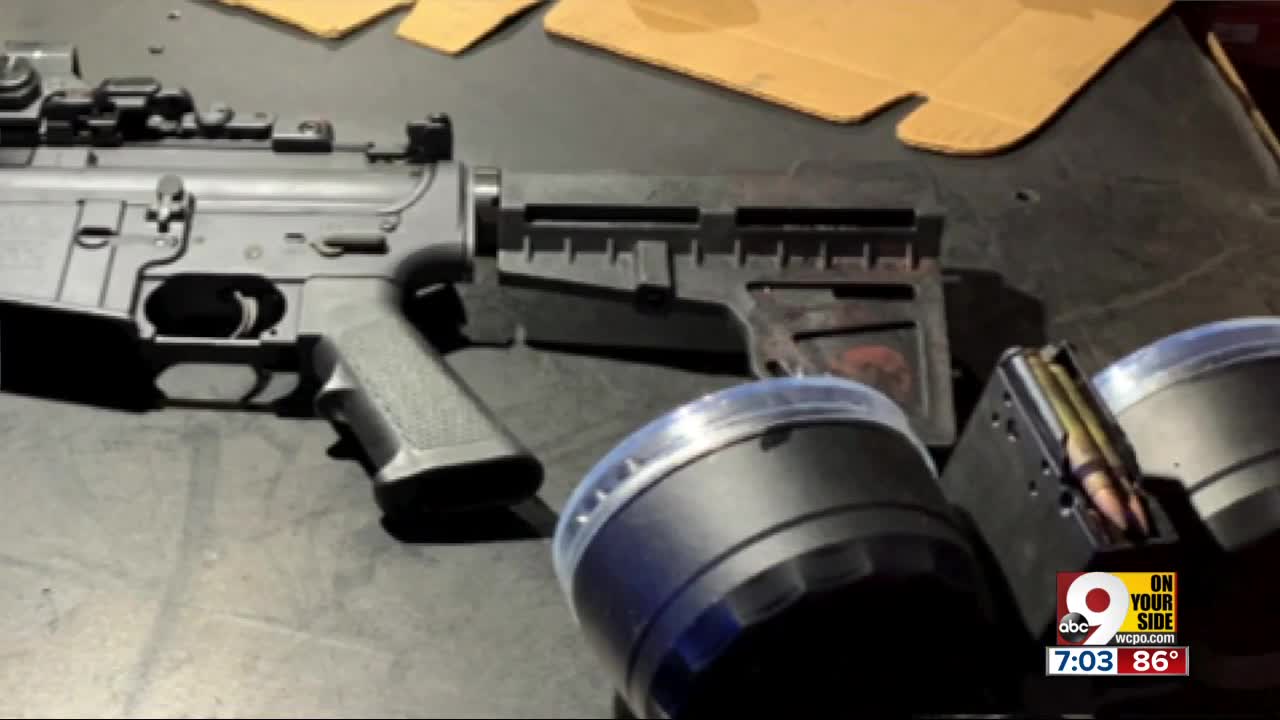 In a news conference Monday morning, Dayton Police Chief Richard Biehl said there is no indication at this time that the attack was racially motivated, though the investigation is ongoing. “We are not seeing any indication of race being a motive, but we are not through all the evidence," he said. "Until we’re through all the evidence, we cannot rule that out, but we’re not seeing any this time that suggests race is a motive.” 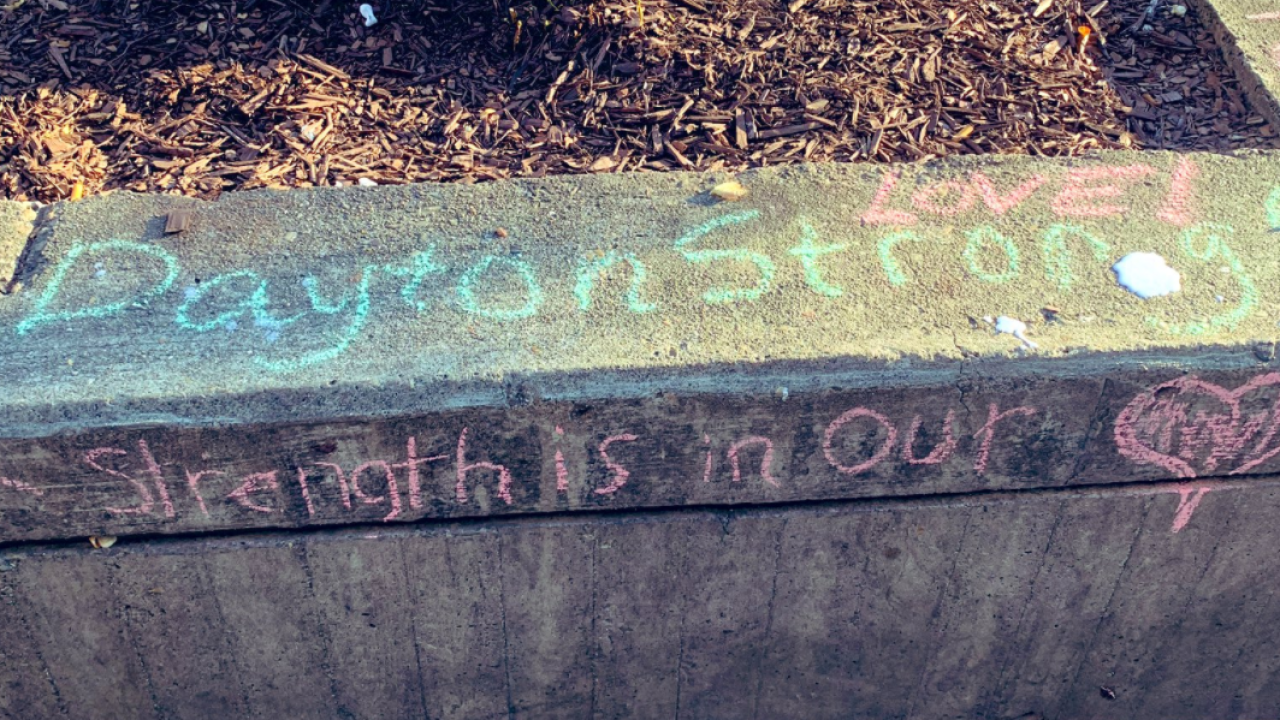 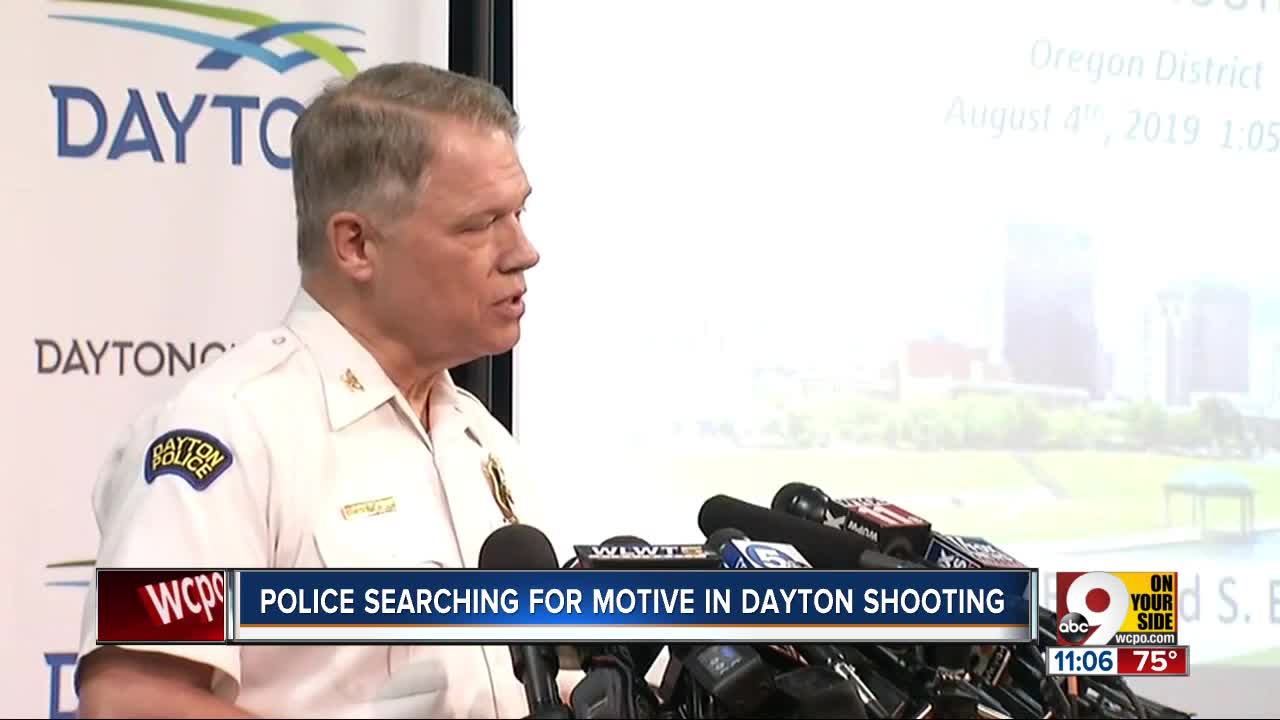 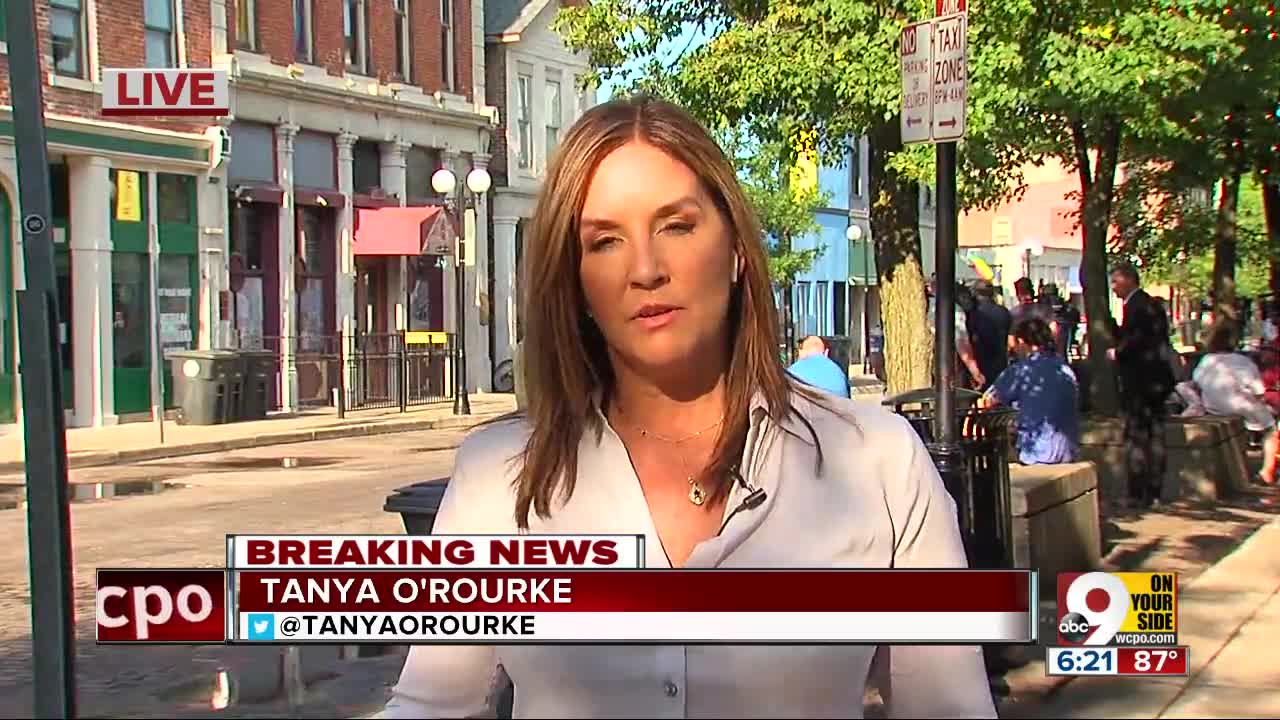 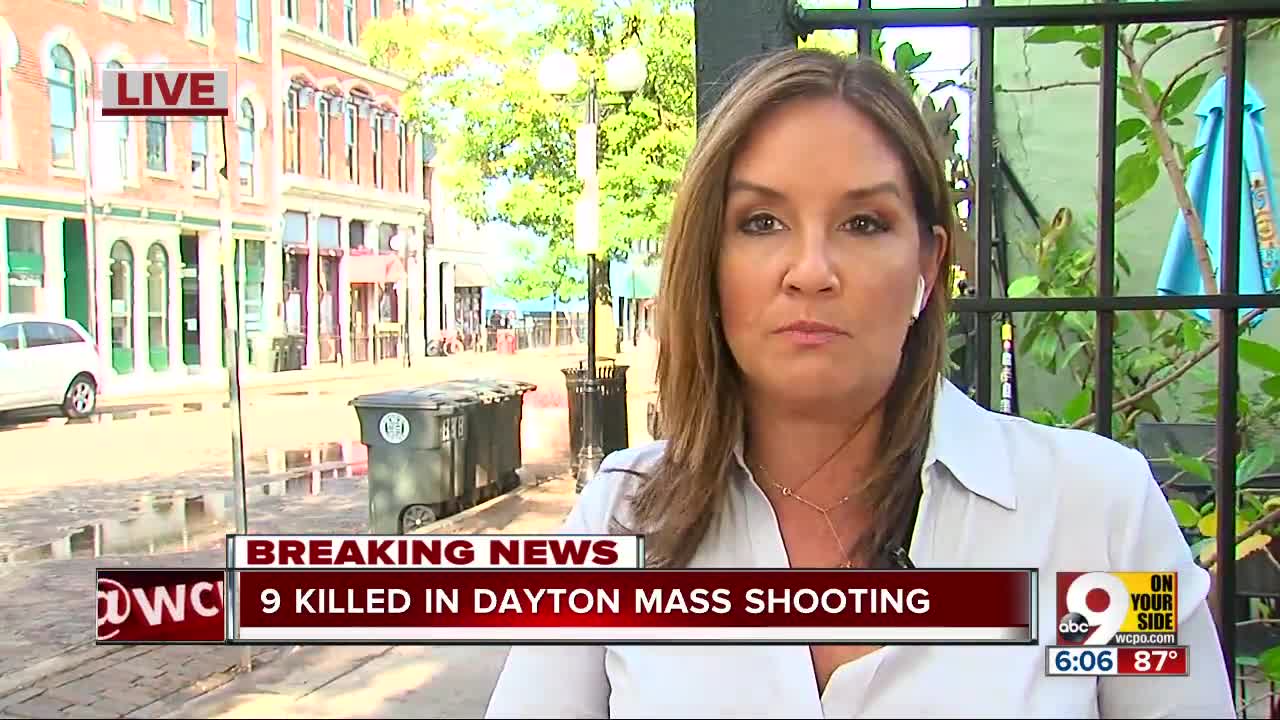 DAYTON, Ohio — A gunman killed nine people and injured 27 more early Sunday morning in Dayton's Historic Oregon District, an arts and entertainment neighborhood known for its bars and once described as "among the Gem City's shiniest jewels." The sudden explosion of violence was the second mass shooting in the United States in fewer than 24 hours.

The suspect has been identified as 24-year-old Connor Stephen Betts of Bellbrook. Officers served a search warrant at his parents' home on Sunday afternoon.

In a news conference Monday morning, Dayton Police Chief Richard Biehl said there is no indication at this time that the attack was racially motivated, though the investigation is ongoing.

Investigators recovered at least 41 spent shell casings from the gunman's weapon based on their location and path of travel. If every magazine was full, Biehl said, the gunman wearing body armor could have carried up to 250 rounds.

Police returned fire, shooting 65 rounds at the gunman less than 30 seconds after the attack began, he said.

CNN reported the gunman had a "hit list" of his high school classmates, including a "kill list" for boys and a "rape list" for girls, according to four former students who said they were told by school officials they were on the list.

“I’m a little bit reluctant even if there’s such evidence to interpret it ten years later as somehow this is indicative of what happened yesterday,” he said.

Fire Chief Jeffrey Payne said crews quickly responded to the shooting, and many people were able to transport themselves to Dayton hospitals.

“There were 37 total patients treated at area hospitals resulted from injuries as a result of gunshot wounds, being trampled and then lacerations from fleeing the scene and broken glass,” he said.

“I have no doubt that this community and its resilience and its willingness to see through — we’ve seen many things in this community — and I know we’re coming together strong again here,” she said at the press conference Monday.

Those who want to help victims and their families are encouraged to donate to the Dayton Oregon District Tragedy Fund. You can also send a check with the fund listed on the memo line to the Dayton Foundation, 40 N Main St Suite #500, Dayton, OH 45423.

The Oregon District's popularity was part of the reason police were able to end the attack within minutes, assistant chief Matt Carper said in a 4 a.m. news conference. Officers were already patrolling Fifth Street, where a gunman wearing body armor and carrying high-capacity magazines first appeared. He opened fire with an assault rifle around 1 a.m.

#OregonDistrict #update We had officers in the immediate vicinity when this shooting began and were able to respond and put an end to it quickly.

"My older sister, she was outside, smoking a cigarette and she had came upstairs... and was like 'they're shooting outside,'" Nikita Papilion said. "All you seen [sic] was people going left, right, forward, backwards, any direction that they could go, running, trying to take cover, hiding in the bathrooms."

Multiple officers shot and killed the suspect, according to Carper.

Medics established a triage station near the scene shortly after the incident, and FBI agents were helping Dayton officers investigate.

A representative from the Kettering Health Network said four of their hospitals in the area have treated 13 victims from the shooting. Their conditions range from fair to serious.

Dayton PD, with the help of Dayton firefighters, set up a family assistance center at the Dayton Convention Center.

On Sunday, Mayor Whaley commended Dayton's first responders, and she said if officers hadn't responded "in less than a minute," many more might have died.

"It is a terrible day for Dayton, but I am so grateful for Dayton Police's fast action," she said.

I’m heartbroken. Thank you to our first responders for all that you’ve done. We will share updates as we have more information.

Ohio Governor Mike DeWine said he is "heartbroken over the horrible attack" and ordered flags across the state to remain at half staff.

"We join those across Ohio and this country in offering our prayers to victims and their families," DeWine said. "I commend Dayton Police and other first responders for their bravery and quick response to save lives and bring an end to this tragedy."

The attack comes a little over 12 hours after a mass shooting at an El Paso, Texas shopping center killed 21 people and left 25 injured.

"The FBI, local and state law enforcement are working together in El Paso and in Dayton, Ohio," Trump tweeted. "Information is rapidly being accumulated in Dayton. Much has already be learned in El Paso. Law enforcement was very rapid in both instances."

U.S. Senator Sherrod Brown (D-OH) said he feels "sadness for the victims and their families" but is angry that politicians "refuse to pass sensible gun-safety laws to protect our communities.

"We are still learning about the attack in Dayton and we don’t know exactly what, if anything, could have prevented this specific tragedy," Brown said. "But we know thoughts and prayers are not enough, we have a responsibility to act.

"Today is a reminder that there is evil in the world, but there is good too, and it starts with the Dayton police, who stopped shooter in 1 minute," Cranley wrote.

The first on-the-scene reports came from social media shortly after the shooting. In one video, backlit by flashing blue and red lights, Facebook user James Williams said he had been sitting at the outdoor patio of a Fifth Street bar when the gunman arrived.

Tweets from the Dayton Police Department's official account urged locals to stay indoors and contact them with any information concerning the incident or the shooter.

If you witnessed the incident in the #OregonDistrict or have any information on the incident that would aid in the investigation, please call 937-225-6217.

Sunday's mass shooting is the second recent tragedy for the city of Dayton, which in May was devastated by a series of 19 tornadoes. Hundreds of homes and businesses were destroyed.