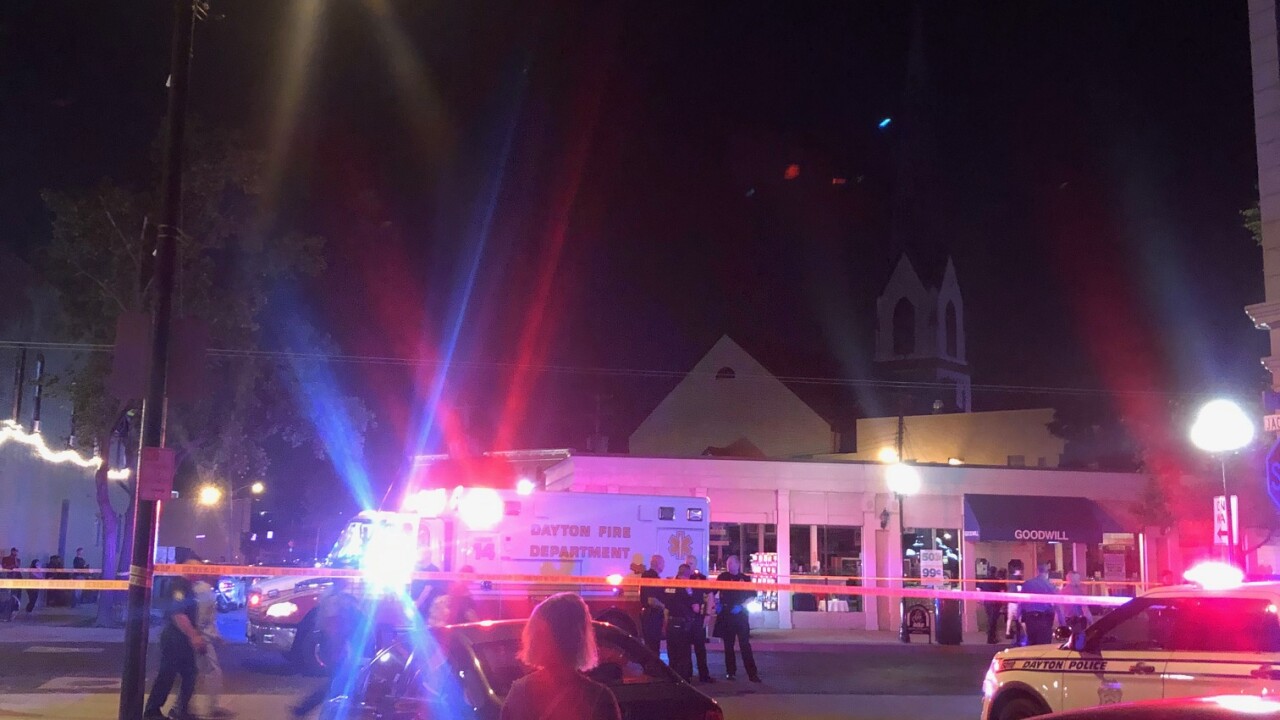 One person remains in critical condition and four others are in serious condition.

Injuries range from gunshots in lower extremities and abdominal gunshot wounds to lacerations sustained during the chaos after the attack, according to Kettering Health Network spokeswoman Elizabeth Long and other hospital officials.

So far, there have been no fatalities at these hospitals, officials said.

Police said a gunman opened fire at approximately 1 a.m. Sunday on East Fifth Street in Dayton's Oregon Historic District. The gunman, wearing body armor and using an assault rifle with high-capacity magazines, killed nine people before he was shot dead by police, who responded in less than 60 seconds.

The gunman's motive has not been released. Officers are executing a search warrant at the home of the man they suspect carried out the attack.

RELATED: In a 'very short timeline of violence,' Dayton shooter killed 9 and injured at least 26

WCPO 9 On Your Side will update this developing story.