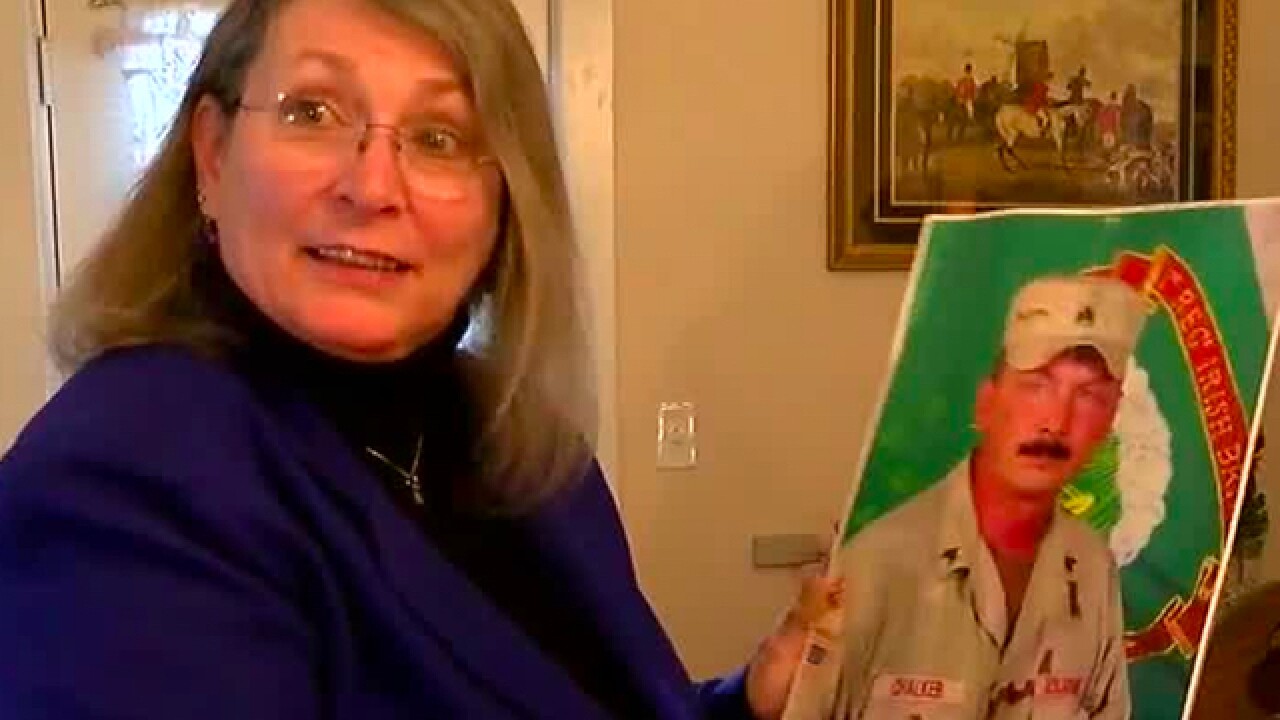 DILLSBORO, Ind. -- A DNA testing kit helped a Dillsboro woman learn she had a half-brother and track him down.

Dolores Chalker was adopted in 1955. She grew up in New York, and now lives in Dillsboro. Chalker sent a DNA sample to Ancestry.com.

"I kind of wanted to know my roots, and I grew up in a Polish household in New York, only to find out that now I'm mostly British, Irish and Scandinavian," she said.

MORE: How accurate are in-home DNA tests like Ancestry, 23andMe?

Ancestry can match people with relatives who are also on the site. That's how Dolores Chalker met John Chalker. They started talking, and after a call to Ancestry she learned that he is her half-brother.

John Chalker then called his father, who admitted to having a relationship with Dolores Chalker's mother in 1954, she said.

"I got to meet him in June and he died in August," Dolores Chalker said. "He was 96, almost 97. He would never admit to me that he knew my mother was pregnant, but he did admit it to my brother. He didn't want to admit to me that he knew, and he wasn't in a position to do anything about me. And he had a lot of what would be PTSD now, and so he was in and out of VA hospitals, and so he was not able to take care of the child."

Now Chalker has a family she didn't know about, and answers she didn't have before. She said her father gave her an answer before he died.

"He said, 'I always wondered why I lived this long ... I wondered why God left me on this Earth this long,' and he said, 'I think it was so I could finally meet you,'" Chalker said.