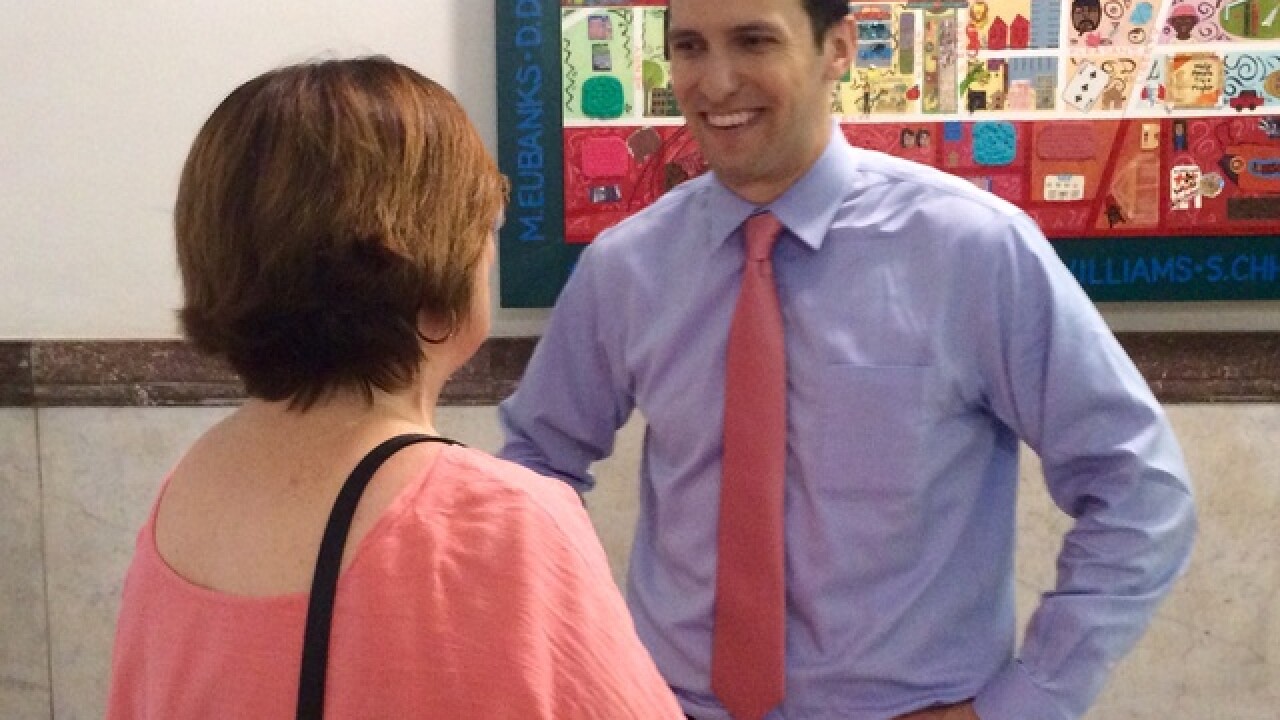 Dwayne Slavey | WCPO
<p>City councilman P.G. Sittenfeld talks with media representatives after his collapse Tuesday at City Hall. He says he has had situations like this before and that he hopes it does not take away from the goal of the news conference.</p> 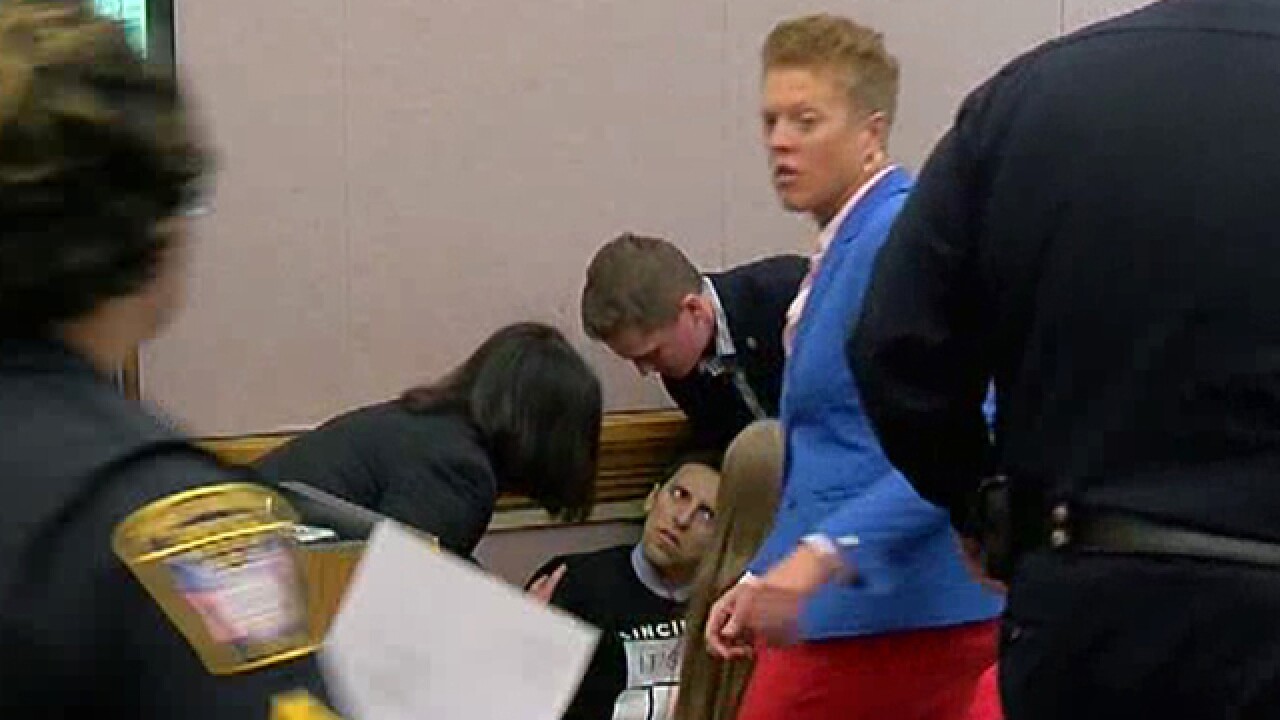 CINCINNATI -- P.G. Sittenfeld caused a scare Tuesday morning when he collapsed during a news conference at City Hall.

The 31-year-old city council member says he has a history of seizures and that's what happened when he began shaking and slurring his speech.

After he fell, Sittenfeld's eyes rolled back and he began to shake.

He was up and talking a few minutes later.

Sittenfeld said he gets seizures from overheating and low blood sugar.

"Probably had five, six, seven in my life. Always gotten checked out and have a clean bill of health," he said. "So obviously the main thing today I wanted the focus to be on the great work of this task force. ... Mostly I feel bad for distracting from that."

Sittenfeld said he probably would not seek medical attention. He planned to attend a committee meeting at 2 p.m.

He later tweeted that he was "doing fine."

Hi everyone, glad to report I'm doing fine. Got over-heated and passed out. Sorry for causing a stir - now everyone get back to work!