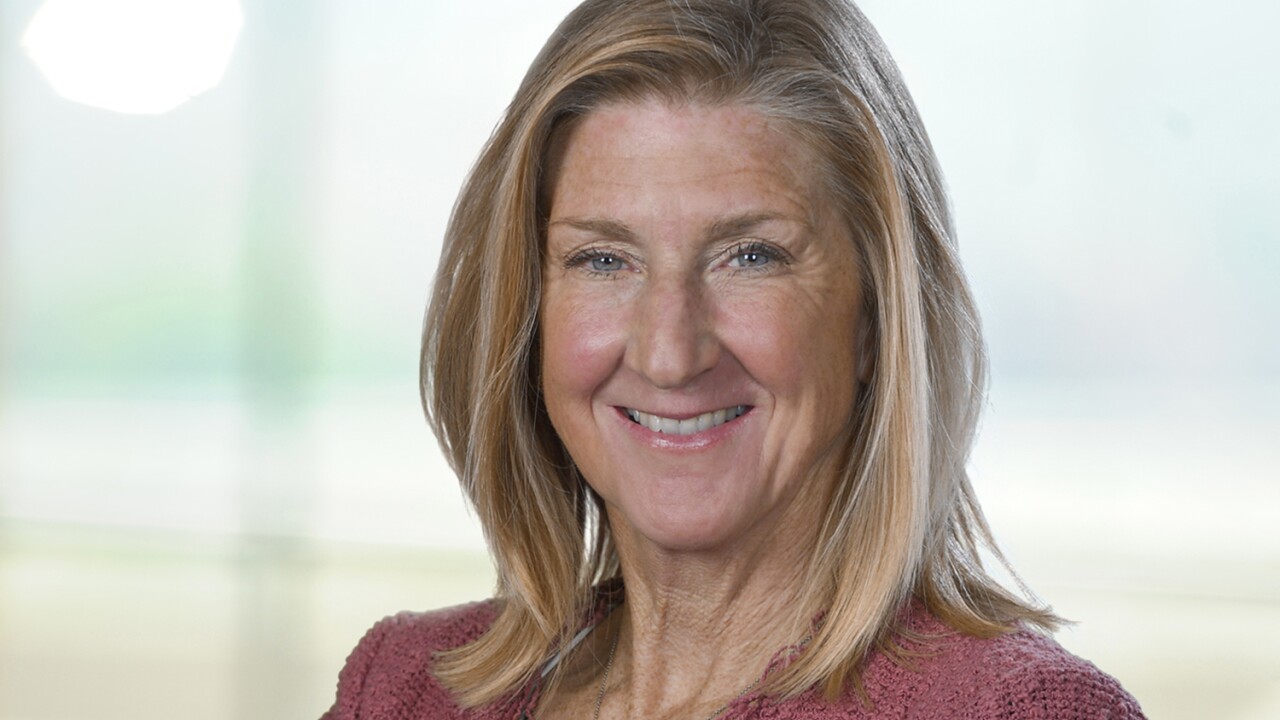 CINCINNATI — The United Way of Greater Cincinnati announced Wednesday that Moira Weir would become the organization's next CEO.

Weir, who will start the job on March 23, will be the first woman to lead the organization.

"Moira's commitment to community, diversity and servant leadership, paired with her ability to make a measurable impact, uniquely qualified her to lead United Way as we evolve our role and enhance our impact in the community," Barbara Turner, vice chair and chair elect of the United Way Board, said in a news release.

Weir said in the release that the move is "an opportunity for me to continue my work around financial sustainability for families, but on a broader, more regional scale."

"I look forward to leading an organization with more than 100 years of service to the community," she said in the release. "I am passionate about this work and eager to start. You will soon see me out in the region listening, learning and engaging stakeholders, donors and community partners as we develop a pathway forward."

Ross Meyer has been serving as interim CEO of United Way since the departure of Michael Johnson in October of 2018.

Johnson, who was the organization's first African-American CEO, alleged in an email to the board of directors that he had been the victim of "subtle threats" and a "hostile work environment." The controversy prompted the resignation of the board's former chair and a call to action from local African-American leaders.

Johnson ultimately left the region to return to Wisconsin and the job he had left there.

Sean Rugless was part of the group of local leaders who issued the call to action to United Way, and he also was a member of the search committee that helped choose Weir as the organization's next CEO.

"I think that it's actually a very good choice," he told WCPO. "We actually have someone in place that is focused on family stability and can bring the voices in the room of families we're trying to impact. Her experience is almost unparalleled among all the candidates."

Weir started as a front-line children's services worker at Hamilton County Job and Family Services 27 years ago and rose through the ranks. She has been director of the agency for the past 12 years.

In a statement sent to the media, Hamilton County Administrator Jeff Aluotto praised her for her 27 years of service to the county.

He added that she made her mark on Hamilton County Job and Family Services by implementing new initiatives, such as kinship stipends and additional kinship support, the Project Lift poverty reduction program and expansion of emergency funding to help county residents living in poverty.

“Moira’s depth of experience and foundational knowledge of social services makes her a perfect fit for her next role,” he said in the statement. “Hamilton County is a better community because of her passion and leadership and we look forward to working with her in her new role as we move our region forward.”

Aluotto said he will advise the board of county commissioners soon on naming an interim director before Weir leaves her job at the county in early March.

“Moira Weir has been a leader in her field and implemented programs in our community to stabilize families and protect our most vulnerable citizens,” Driehaus said in the statement. “She has been innovative and strategic in addressing the increased needs in our community, especially as it relates to poverty and increased numbers of children entering the system due to the epidemic of addiction. Hamilton County will miss her leadership, but we look forward to working with her in her new capacity at the United Way.”