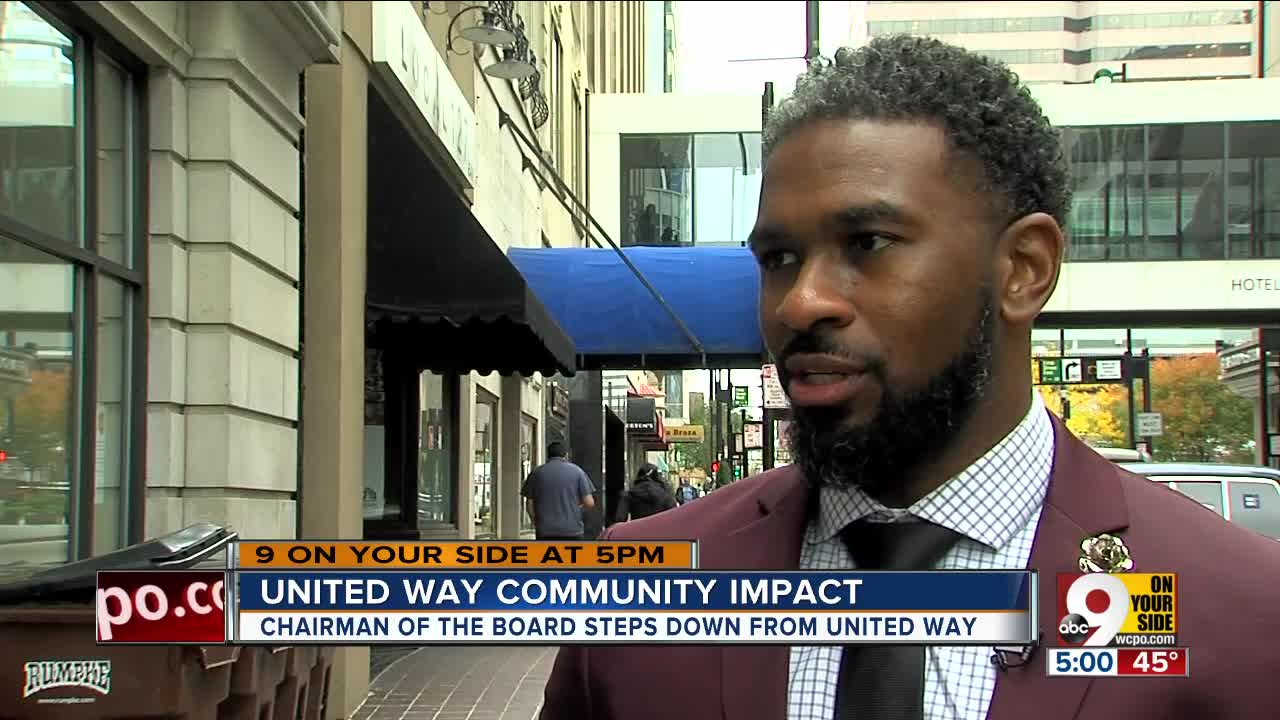 After a week of controversy at United Way of Greater Cincinnati, the chair of its board of directors has resigned. 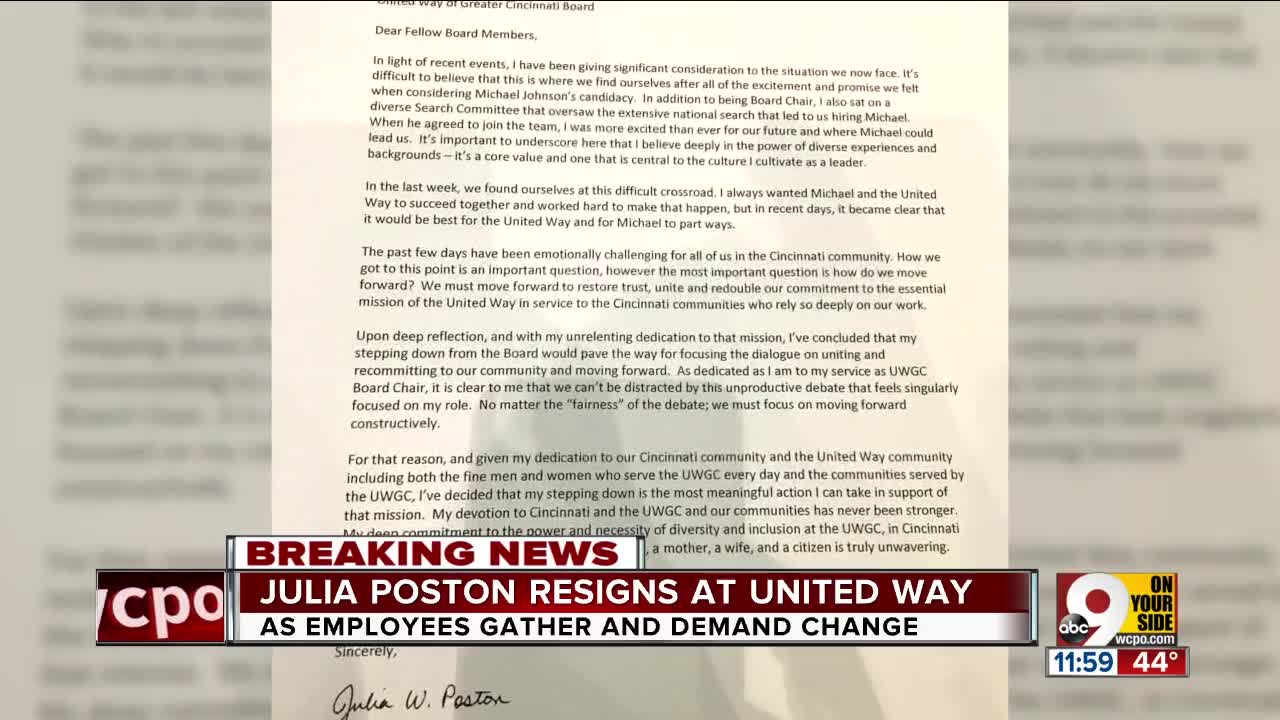 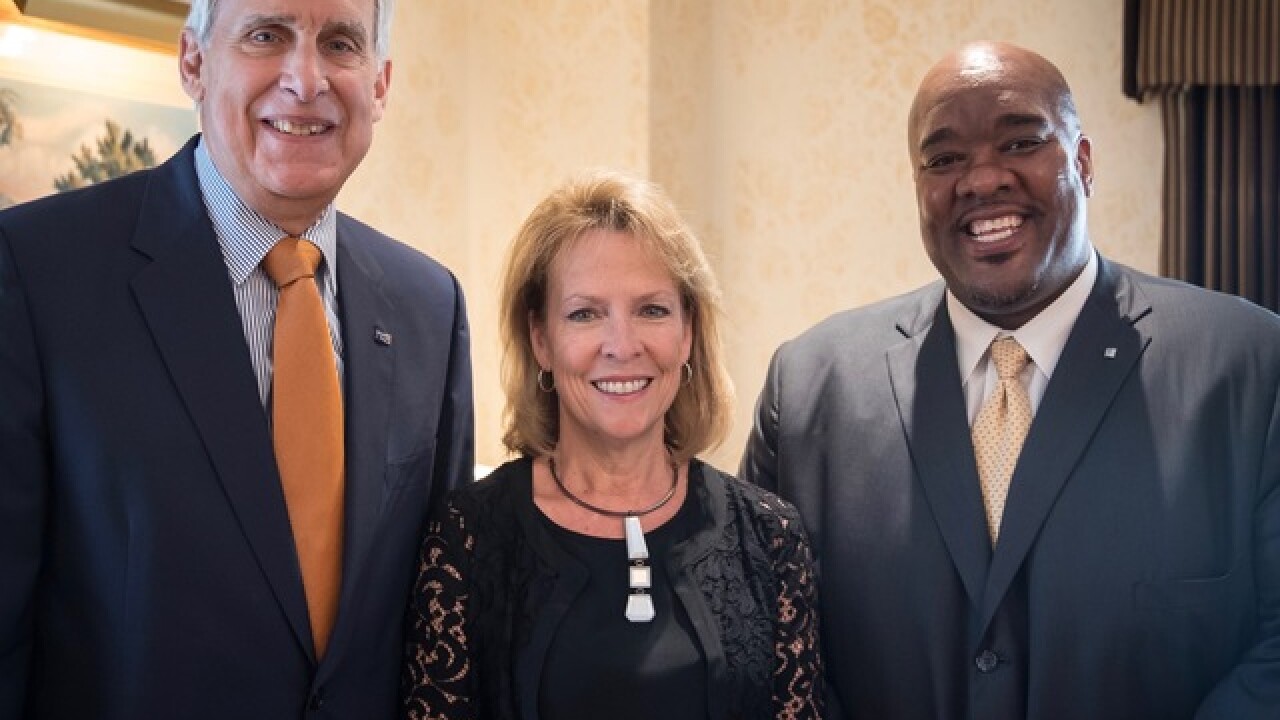 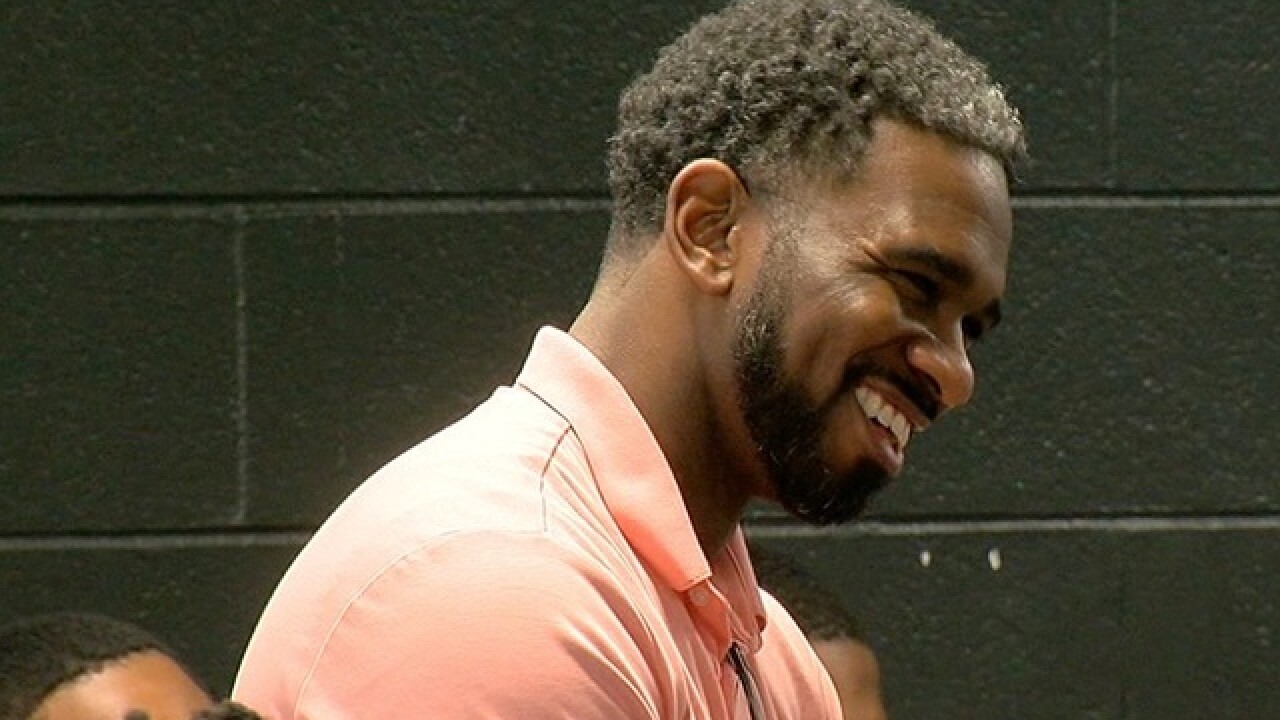 CINCINNATI -- After a week of turmoil at the United Way of Greater Cincinnati, the chair of its board of directors has resigned.

United Way announced Julia Poston's resignation at the end of a meeting of its board of directors Friday.

The move came following an emotional staff meeting Thursday that Poston attended. Several United Way employees called on her to quit during that meeting. One asked her to leave the room, which she did.

In her resignation letter released Friday morning, Poston said stepping down would "pave the way for focusing the dialogue on uniting and recommitting to our community and moving forward."

United Way Board Chair Juli... by on Scribd

United Way employee Sarah Ghee said the removal of Poston is important in light of former CEO Michael Johnson’s accusations that she made "subtle threats" to him and created a "hostile work environment."

"Many of the staff here have experienced those same type of issues permeating throughout these walls," Ghee said. "We feel that in order to move forward, really as an organization, we really need to clean house."

Johnson was United Way's first black CEO. He and the United Way on Wednesday announced an "amicable" separation. His last day will be Nov. 15, although interim CEO Ross Meyer told employees Thursday that he thought Johnson likely would remain on leave until then.

Tim Elsbrock, who is the chair-elect of the 60-member United Way board, will serve in Poston’s place until the board elects a new chair. Poston has served on United Way’s board since 2008. She was elected chair in 2017. Elsbrock was not available for an interview Friday but sent WCPO the following statement:

It has been sad to see the difficult situation with respect to leadership of the United Way, one of our community’s most treasured assets. This situation has been painful to the Cincinnati community. Many individuals are feeling the impact in a very personal way. Healing must be a priority as we move forward.

I have agreed to serve as acting chairman of the organization while the nominating committee works to determine who should next serve as chair. I am confident that the committee will develop a recommendation that will be viewed positively by all stakeholders in our community.

During this interim period, I will work to ensure the board remains focused on and committed to the United Way’s mission and the important work of the agencies it supports.

That’s all I can share at this time. I will be able to comment further as the process moves ahead.

Carolyn Pione Micheli, the chair of United Way's marketing cabinet and a member of the board's executive committee, said Friday that board members have stayed quiet this week out of respect for Johnson's request for privacy and confidentiality.

"More than anything, everyone is very concerned about how the United Way moves forward after this," she said. "It's such important work we do. The poverty work that we've identified in recent years to really focus on, it can't be allowed to suffer."

As WCPO previously reported, United Way estimates a substantial shortfall for this year's campaign and has warned nonprofits that their annual funding could by cut by as much as 20 percent as a result. Johnson had said there would likely be staff cuts at United Way as a result, too.

The D.A.D. Initiative just started receiving funding from United Way this year. Executive Director Tyran Stallings said while the cut will hurt, he's confident he will find a way to keep his nonprofit going.

"We'll do what we always do as African-American organizations," he said. "We'll figure out how to survive."

Micheli noted that some companies are still working to raise money for United Way's 2018 campaign, which is scheduled to wrap up Nov. 14.

"We really need a strong finish to that," she said. "We're hoping that people understand that it's the people in poverty and the people who receive services that United Way funds who would be most at risk if this work were to be interrupted."

At the same time, United Way's board also is worried about the agency's employees, she said, and has brought in an expert from United Way Worldwide to help work through the internal problems that have come to light this week.

"We know that we all have bias. What we're requesting is greater transparency as well as equity across the board and allowing staff an opportunity to speak up and be heard," said Jennifer Ingram. "Ensuring that this organization is walking the walk of equity."

United Way also must make sure that its board can work effectively with whoever becomes the next CEO, said Dawn Johnson. She added that she hopes whoever becomes United Way's CEO can lead the organization with the same transparency and heart for the community that Johnson demonstrated during his short tenure.

"We got three months of seeing what that would look like," Johnson said. "And we want to continue it for the good of Cincinnati."

Stallings said the bigger question is whether Cincinnati will transform the turmoil into an opportunity to figure out how to address racial disparities and why it seems to be so difficult to keep black leaders here.

"I just hope the United Way and the city of Cincinnati takes this seriously and really uses it as a lens to examine the problems that have been plaguing the city for years," he said. "We're definitely at a crossroads, I think, in the city and as organizations."

9 On Your Side Reporter Lisa Smith contributed to this report.