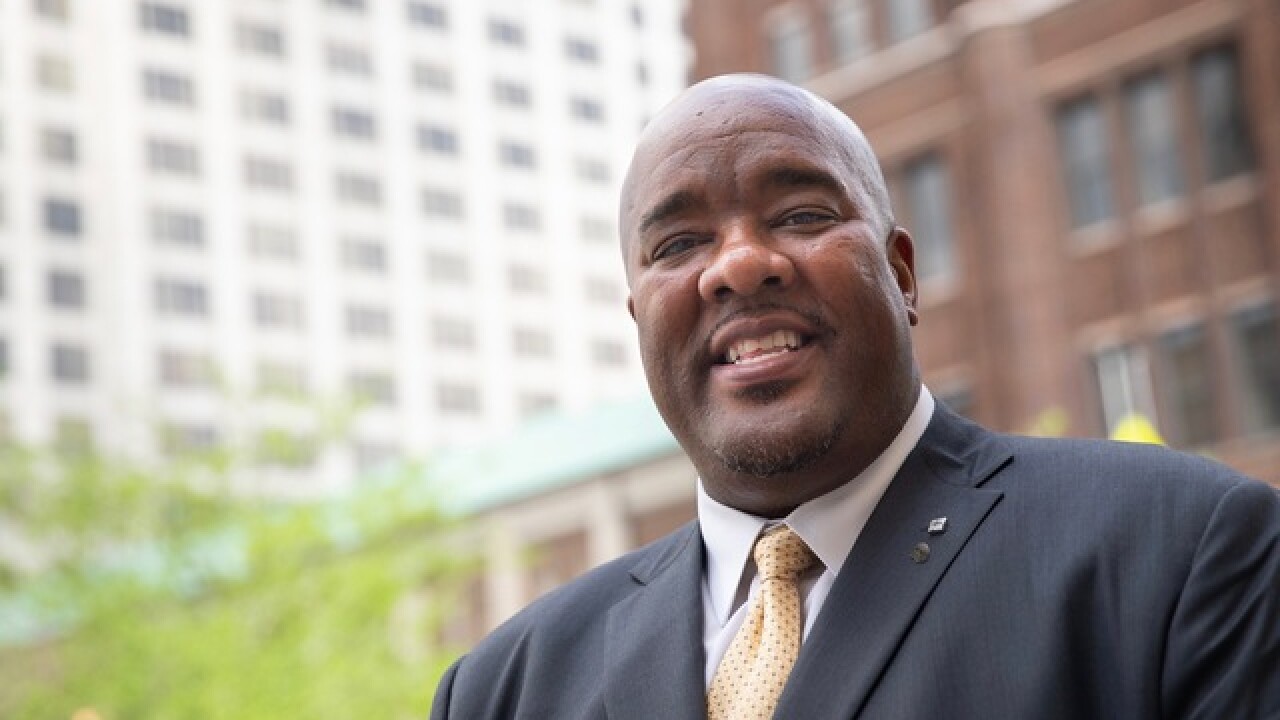 Copyright 2018 Scripps Media, Inc. All rights reserved. This material may not be published, broadcast, rewritten, or redistributed.
Matt Steffen
<p>Michael Johnson, the incoming CEO of United Way of Greater Cincinnati.</p>

CINCINNATI -- Michael Johnson, who became the first black CEO of the United Way of Greater Cincinnati only to step down from the job a few months later, is going back to Wisconsin to reclaim the job he left to come here.

The Boys & Girls Club of Dane County in Madison, Wisc., announced Thursday that Johnson would be returning to the organization as its CEO effective Dec. 15.

Johnson's last day at CEO of the United Way here will be Nov. 15, according to a statement issued Wednesday.

His tenure at United Way came into question earlier this week when an Oct. 26 email he wrote to members of his board of directors. In it, Johnson complained he had been the victim of "subtle threats" and a "hostile work environment."

His concerns should not have surprised all the members of United Way's board. As WCPO previously reported, Johnson sent an email to select members of the board on Oct. 21 that detailed many of the same concerns he listed in his Oct. 26 email to the entire board of directors.

Even so, statements issued Wednesday by United Way and a lawyer representing Johnson characterized their parting as friendly, and Johnson has agreed to help interim United Way CEO Ross Meyer with the leadership transition.

United Way's statement also said the organization had been pleased with Johnson's work in his for 100 days on the job and was surprised to learn of his concerns related to board chair Julia Poston.