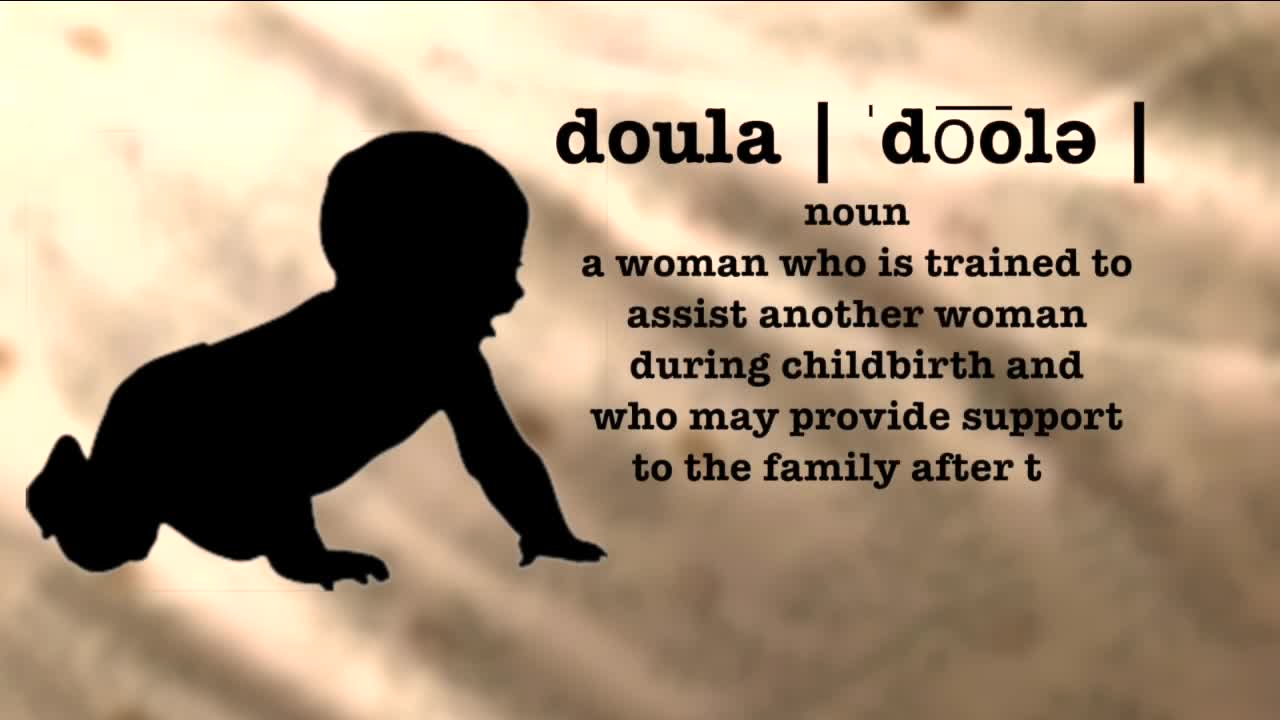 Efforts are underway to increase the number of Black women who have access to doulas, trained companions who offer education, coaching and emotional support during pregnancy, delivery and after a baby is born. 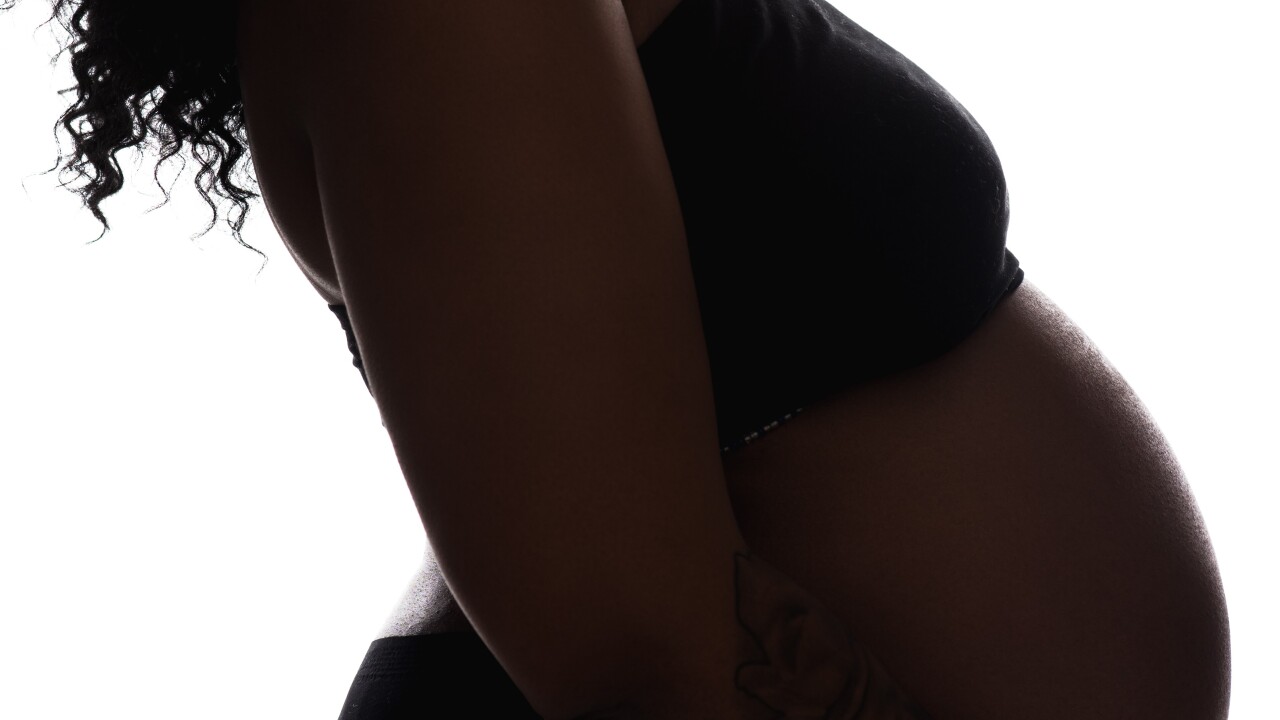 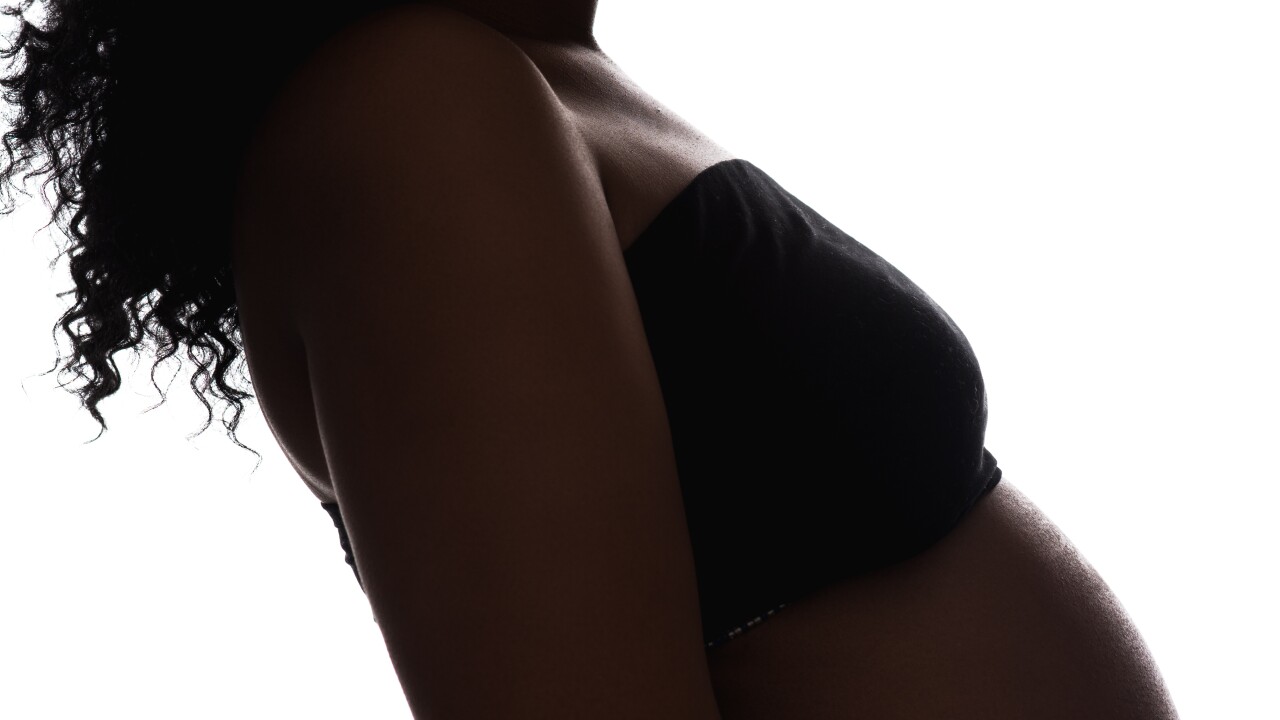 CINCINNATI — When Taylor Tennyson went to the hospital in 2018 for severe abdominal pain and excessive bleeding, she was stunned to find out she was pregnant.

But Tennyson was even more shocked, she said, by the way the doctor and nurses there treated her.

She lost her baby later in the pregnancy, learning of her miscarriage during a routine ultrasound. Tennyson was devastated -- and determined never to repeat the experience.

So when Tennyson became pregnant again last year, she hired a midwife to be by her side.

“With this pregnancy, I wasn’t going to go through that again,” she said. “I deserve a beautiful, healthy pregnancy, just like anybody else.”

That’s exactly what she got: Tennyson gave birth to her son, Mekhi, on Feb. 12.

Public health advocates want them to know that, too. That’s why efforts are underway to increase the number of Black women who have access to doulas, trained companions who offer education, coaching and emotional support during pregnancy, delivery and after a baby is born. Unlike midwives, doulas are not trained medical professionals. But studies have shown having a doula can make a big difference in the success of a woman’s pregnancy, labor and delivery.

In Hamilton County, the community health initiative Cradle Cincinnati is in discussions with a Medicaid managed care plan to use funding from the plan to train local women to become doulas. In Columbus, Rep. Erica C. Crawley has sponsored House Bill 611, legislation that would provide Medicaid reimbursement for people in Ohio who use doula services.

“We know for Black women in particular, and women of color, we go into a health care setting that does not treat us fairly or equitably,” said Crawley, a Democrat from Columbus. “We need this to be a priority.”

A bill that says ‘we care’

The disparities are stark.

The Ohio Department of Health released its first comprehensive report on pregnancy-associated maternal deaths late last year. The report found that 57% of the deaths could have been prevented and that Black women are two and a half times more likely to die of a pregnancy-related condition than white women.

RELATED: ‘Having a baby shouldn’t be a death sentence’

And while Hamilton County had fewer Black babies die in 2019 than in years past, the county’s Black infant mortality rate remains two to three times higher than the rate of other populations, according to the annual report Cradle Cincinnati released late last month.

A growing number of studies and organizations point to doula care as a strategy for improving those numbers.

· The March of Dimes national organization supports increasing access to doulas to improve birth outcomes and reduce maternal deaths among women of color.

· A study published last year in the journal Health Equity found that low-income and African American moms who used community doulas were more likely to have successful pregnancies and deliveries, especially when the doulas were Black, too.

House Bill 611, which is also sponsored by Rep. Paula Hicks-Hudson (D-Toledo), would provide Medicaid reimbursement of up to $2,500 for people who use doula services. If passed, the measure would require some startup costs, Crawley said, but the money spent would be offset by the cost savings of fewer cesarean sections, less medication and fewer complications.

The bill got two hearings in the Ohio House before summer recess. Its companion legislation is moving along in the Ohio Senate.

The measure is a priority among Cradle Cincinnati’s policy efforts, said Mike Moroski, the organization’s partnership and policy manager.

“A bill like Rep. Erica Crawley’s says, we care about Black women, we care about babies and we care about making sure communities are healthy,” he said. “That’s where the power is in that Medicaid reimbursement.”

As the legislation advances in Columbus, Cradle Cincinnati is working to train more Black women in Hamilton County to become doulas, a need the organization’s staff and volunteers have heard repeatedly, said Dr. Meredith Shockley-Smith, Cradle Cincinnati’s director of equity and community strategies.

“At this moment we probably couldn’t support every birth in Cincinnati, but there’s certainly a reality where we could,” Shockley-Smith said. “It’s just going to take some time and some money.”

‘Terrified to have more children’

Miranda Tepe trained to become a doula after hiring one for the birth of her third child.

Her first two pregnancies resulted in traumatic labors, she said. During those two births, doctors delivered her sons using forceps, leading to what Tepe termed “extreme repairs, extreme damage” for her.

Tepe hired a doula for the birth of her third child and quickly became a believer. By the time her fourth child was born, Tepe was a doula. She didn’t have doula care for that pregnancy, she said, but wishes she had.

Crawley said she thinks so, too, and not only because of all the studies and data she has examined to advocate for House Bill 611.

Crawley had her own nightmare pregnancy experience with her twin daughters, who are now 16.

She was living in Georgia at the time, she said, with no family nearby. She went into preterm labor at 18 weeks and was in the hospital on bed rest until she delivered her twins 16 weeks later. A week later, when Crawley was home trying to recover from her C-section, she had severe pain and cramping in her stomach and went to the emergency room.

She waited there for hours, she said, and nobody at the hospital seemed to take her pain, fears or concerns seriously.

“Nobody seemed to care,” she said. “I was a new mom, freaking out, twins not with me, no breast pump,” she said. “They were very dismissive.”

Crawley thought that was how doctors treated everyone, she said.

But she has since learned that Black women often don’t get the same level of care that other women do, she said, and that can lead to terrible results for them and their babies.

After Tennyson’s horrific experience, she said she believes that, too.

She believes it so strongly, in fact, that she is training to become a doula herself.

“Everybody should get the same standard of care,” she said, “across the board.”

Doulas of Cincinnati is one of several local organizations promoting doula care. The cost of using a doula can range from $500 to more than $2,500, depending on the services the doula provides.