'We must not let up' 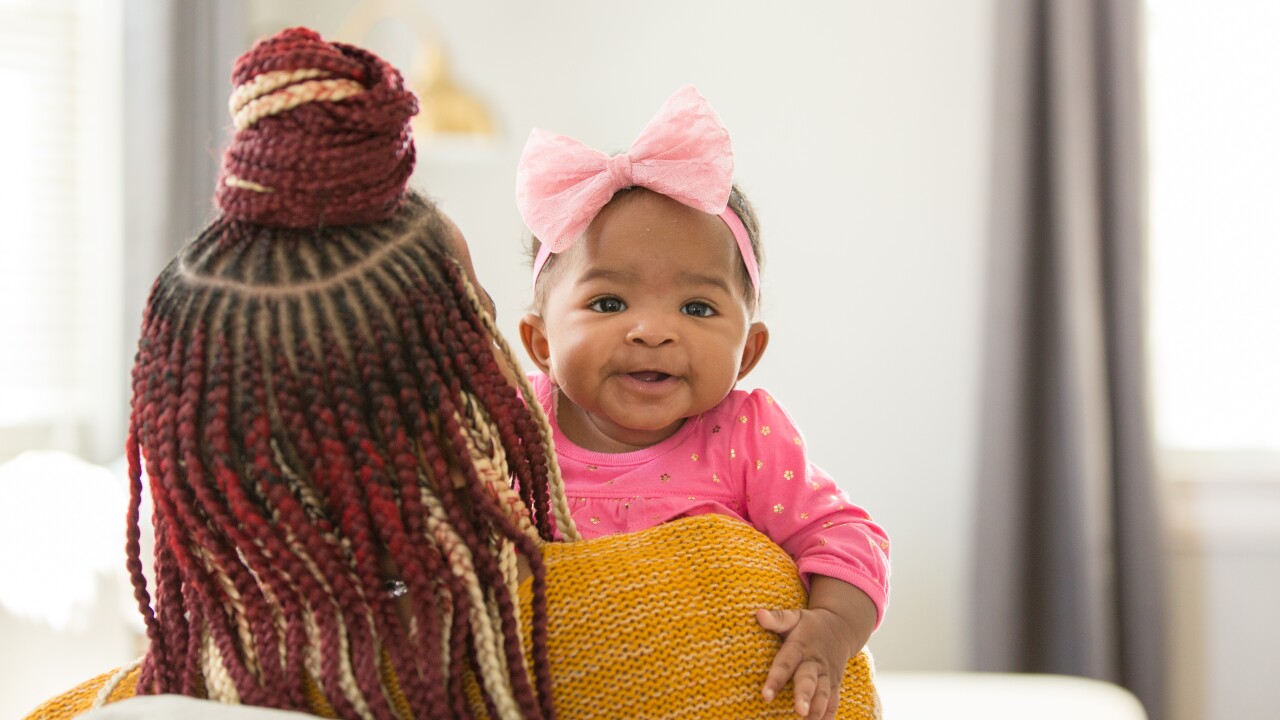 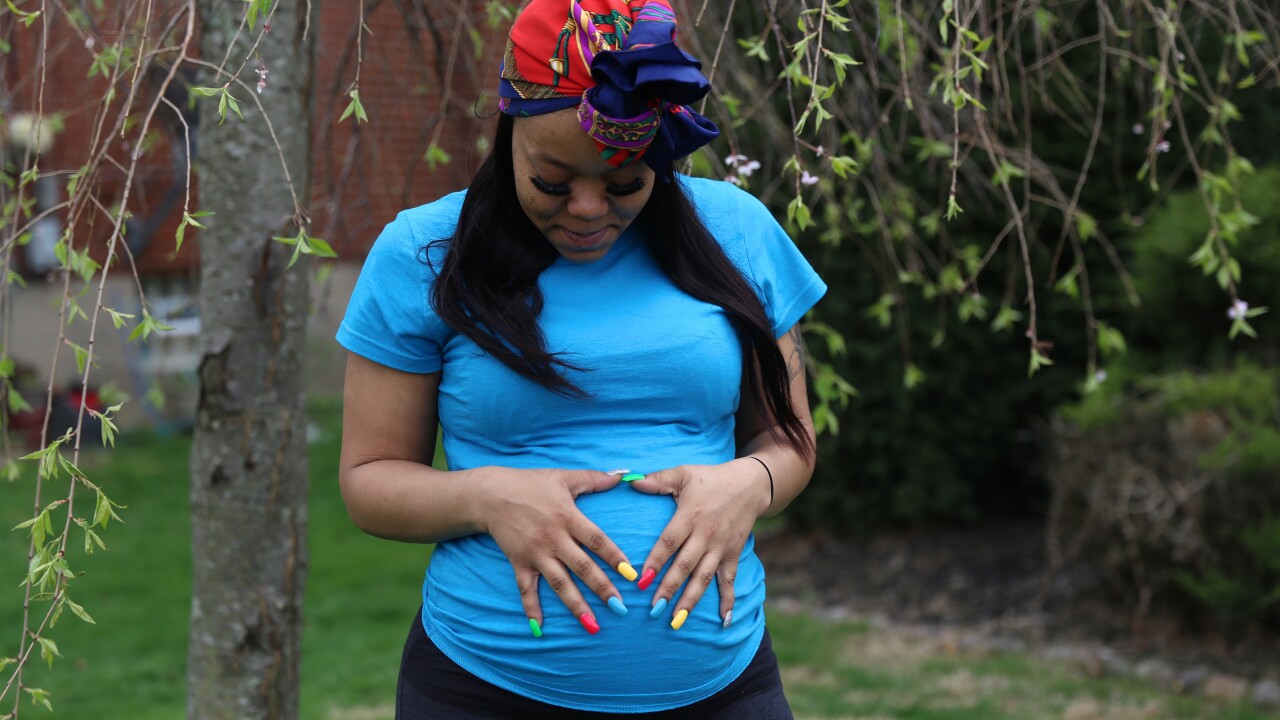 CINCINNATI — Hamilton County saw a 24% decrease in the number of Black infant deaths in 2019 as efforts to reduce the county’s infant mortality rate focused on Black families.

A total of 96 babies died before their first birthday last year, three more infant deaths than the county recorded in 2018 when it reached an all-time low, according to data released Thursday by Cradle Cincinnati. The local initiative has been working since 2013 to reduce the county’s infant mortality rate.

Cradle Cincinnati and its partners focused efforts last year on reducing the longstanding racial disparity in Hamilton County’s infant deaths, a disparity WCPO highlighted in a multi-part examination of the problem.

The improvement was the result of a steep drop in the percentage of Black babies born before 23 weeks gestation, the data showed. Such early preterm birth makes it difficult for babies to survive, and the early preterm birth rate fell by nearly 50% in 2019.

“A broad community of partners came together two years ago and said that we want to intentionally focus our efforts on reducing Black extreme preterm birth as a leading driver of our high infant mortality rate,” Cradle Cincinnati Executive Director Ryan Adcock said in a news release. “Thanks to hundreds of individuals, that is now exactly what is happening.”

Adcock noted, however, there is still much work to be done.

“Even with tremendous progress, Black families are still twice as likely to lose a baby as compared to White families in Hamilton County,” he said in the release. “We must not let up.”

A growing number of Black women are leading the charge to reduce Black infant deaths locally, Dr. Meredith Shockley-Smith, director of community strategies for Cradle Cincinnati, said in the release.

“Many are maternal health professionals, but many are moms, aunts, grandmothers and neighbors who are banding together to change this story,” she said in the release. “For years, Black families, regardless of income, have been disproportionately impacted by infant mortality. Now those same families are building solutions that are working better than solutions that were built without them.”

Although other racial categories showed a slight increase in the number of infant deaths in 2019, data over the past five years underscore the need to continue the focus on Black babies, Dr. Elizabeth Kelly said in the release. Kelly is the maternal health lead for Cradle Cincinnati.

“There is a natural tendency to want to pivot energy towards groups whose outcomes got slightly worse in the short term, but that is the wrong strategy here,” Kelly said in the release. “The data is clear. For more than 50 years, Black infant mortality has occurred at two to three times the rate of other populations. We cannot shift focus or declare victory just because the Black infant mortality rate was lower than ever before. We need to press on until outcomes are truly equitable.”

Cradle Cincinnati credited three trends for the reduction of Black infant deaths in 2019:

· Black women have led community partners to rally around the cause in a variety of ways. Prenatal healthcare providers have undergone implicit bias training and are changing their care to better serve Black women. Social service providers are working with the Ohio Department of Medicaid to focus on reducing Black infant deaths. Public health departments are focused on the mission, too. And even organizations that aren’t traditionally viewed as focusing on health, such as the Cincinnati Metropolitan Housing Authority, are working on the issue.

This summer Cradle Cincinnati will highlight the stories of nine Black women who have helped lead the efforts to reduce Black infant deaths, the news release said. Black women in Hamilton County who want to be involved in the work can participate in Queens Village, a community outreach program for Black women of childbearing age.