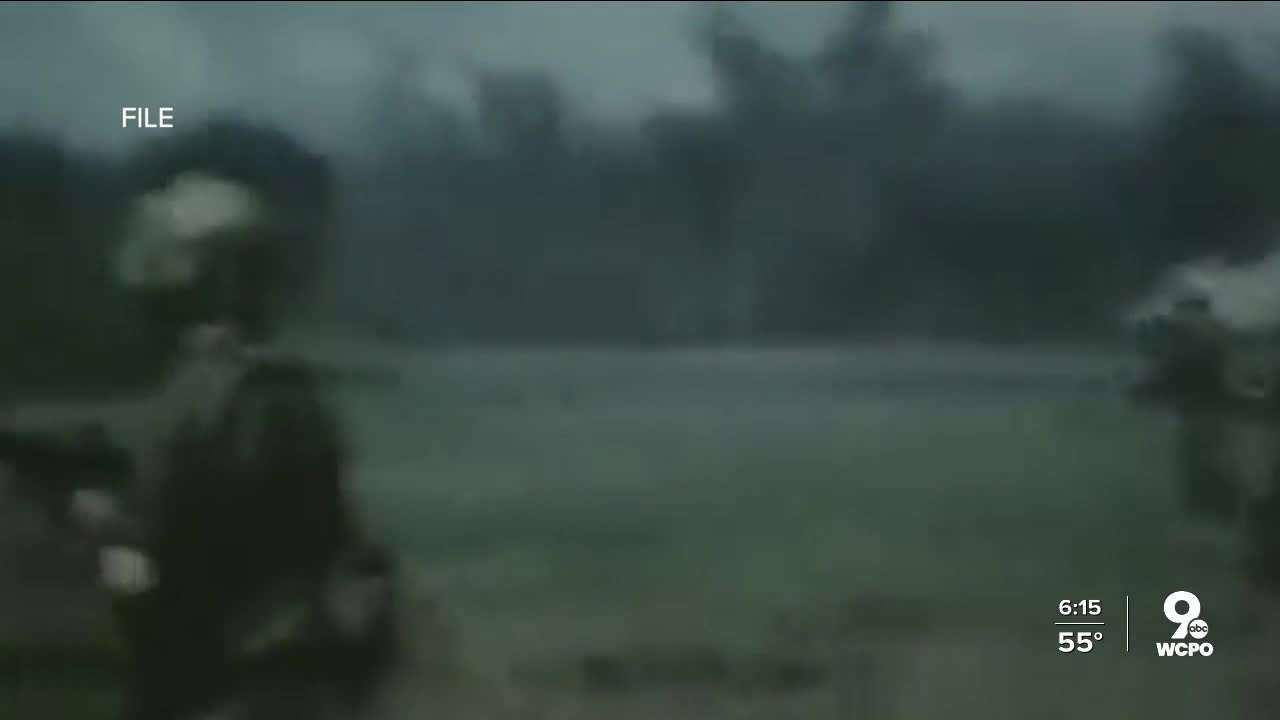 Tens of thousands of Vietnam War era veterans filed for benefits at the beginning of the year for a number of illnesses presumed to be tied to exposure to defoliants during the war. The Blue Water Navy Vietnam Veterans Act of 2019 opened the door for veterans to file for those benefits. 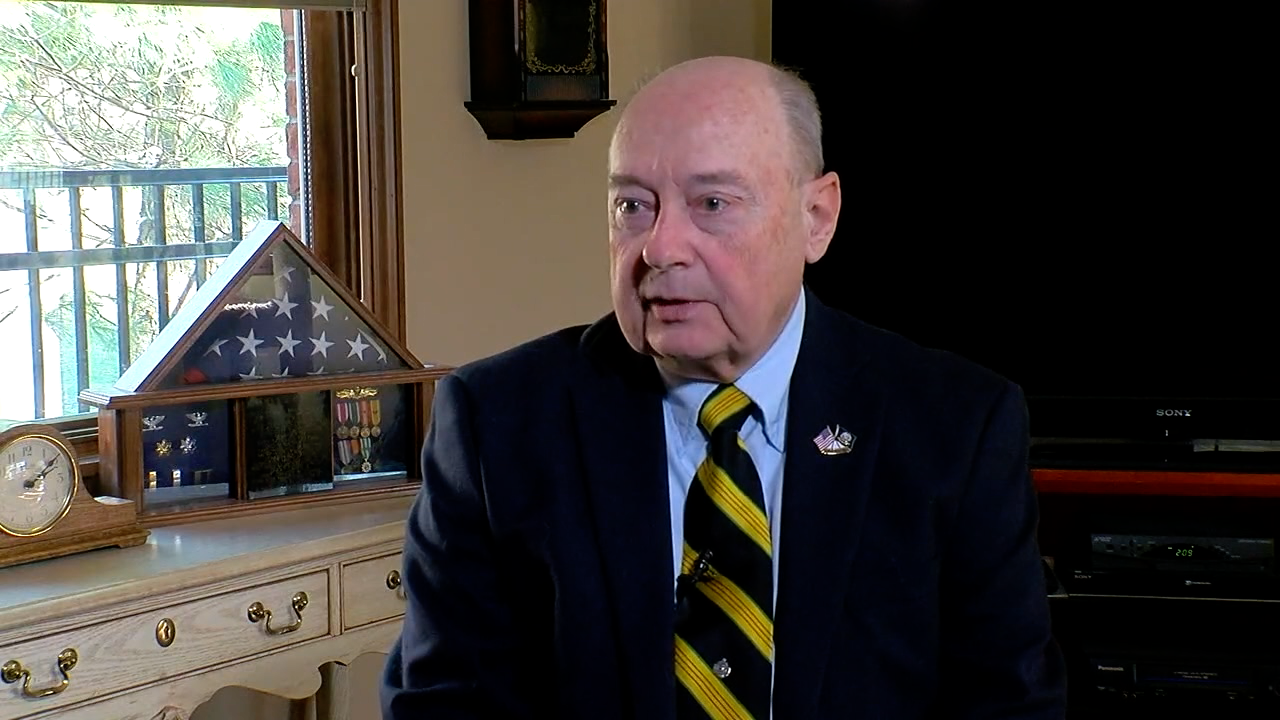 Tens of thousands of Vietnam War-era veterans filed for benefits at the beginning of the year for a number of illnesses presumed to be tied to exposure to defoliants during the war. The Blue Water Navy Vietnam Veterans Act of 2019 opened the door for veterans to file for those benefits.

“I was extremely encouraged in their ruling. It was the original intent in Congress to include the Blue Water veterans in the definition of service in the republic of Vietnam,” said Rex Settlemoir, retired U.S. Navy captain and Vietnam War veteran.

On Feb. 13, 2019, he expressed his frustration over the length of time it was taking to get Blue Water veterans presumptive benefits tied to the exposure of defoliants, like Agent Orange. Those deemed Blue Water veterans are those who served in the U.S. Navy and Coast Guard in the open territorial waters of the Republic of Vietnam during the war.

Since we sat down with Settlemoir, the Blue Water Navy Vietnam Veterans Act was signed into law and tens of thousands of veterans have applied for benefits.

To speed up the process of reviewing qualifying service within the regions designated by the new law, the VA partnered up with the National Archives to digitize more than 29 million U.S. Navy ship logs and Coast Guard records.

Veterans Affairs recently sent out an email reminding veterans and their family members that the benefits can extend to survivors and dependents of the veterans whose claims would be approved under the new law.

Settlemoir sent an email saying he was recently diagnosed with prostate cancer, which is one of the presumptive conditions associated with exposure to Agent Orange.

He wanted to share his diagnosis, encouraging any Vietnam-era Blue Water veterans to file as soon as possible for benefits.

“Most of us who served in the Vietnam era are getting along in years, and time is of the essence,” typed Settlemoir.

For those of you looking for more information, you can find out how to apply at VA.gov.

Homefront is gathering cards and notes of support to give to Settlemoir. If you’d like to send something to lift his spirits, send it to: WCPO c/o Homefront, 1720 Gilbert Ave, Cincinnati, OH 45202.