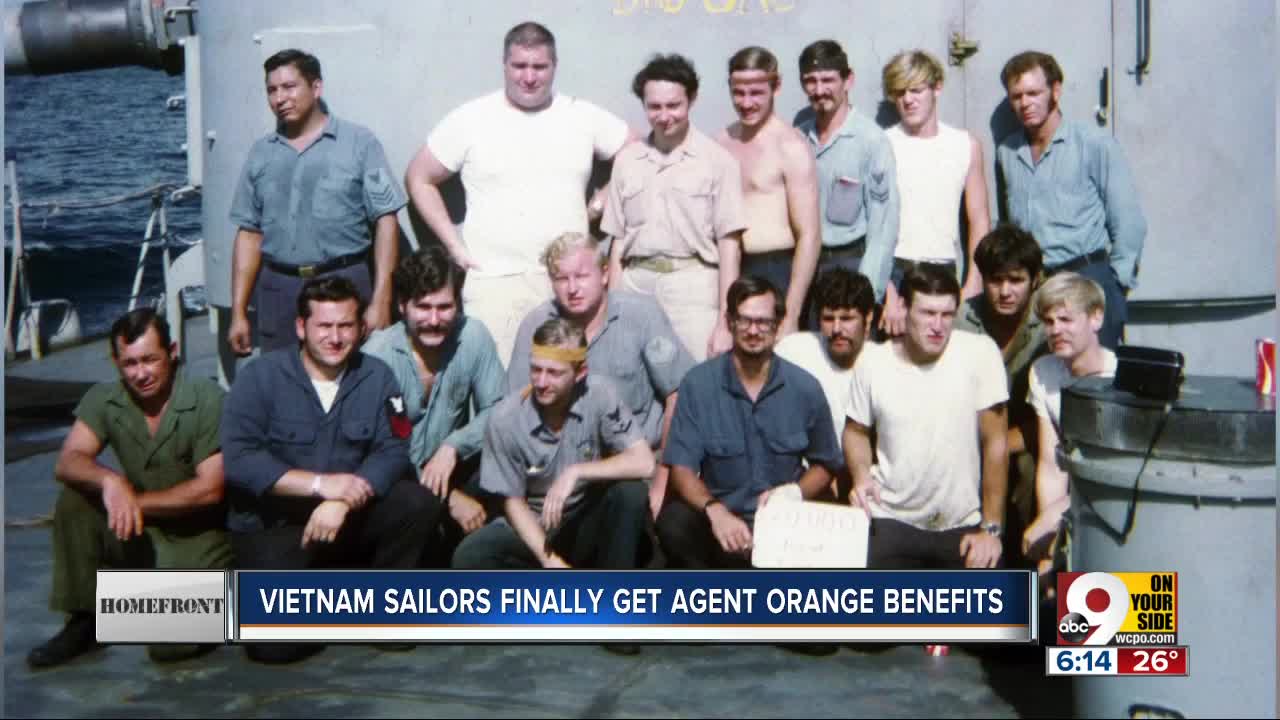 Decades years after the end of the Vietnam War, Navy veterans will finally receive compensation for health problems connected to the United States’ wartime use of Agent Orange. 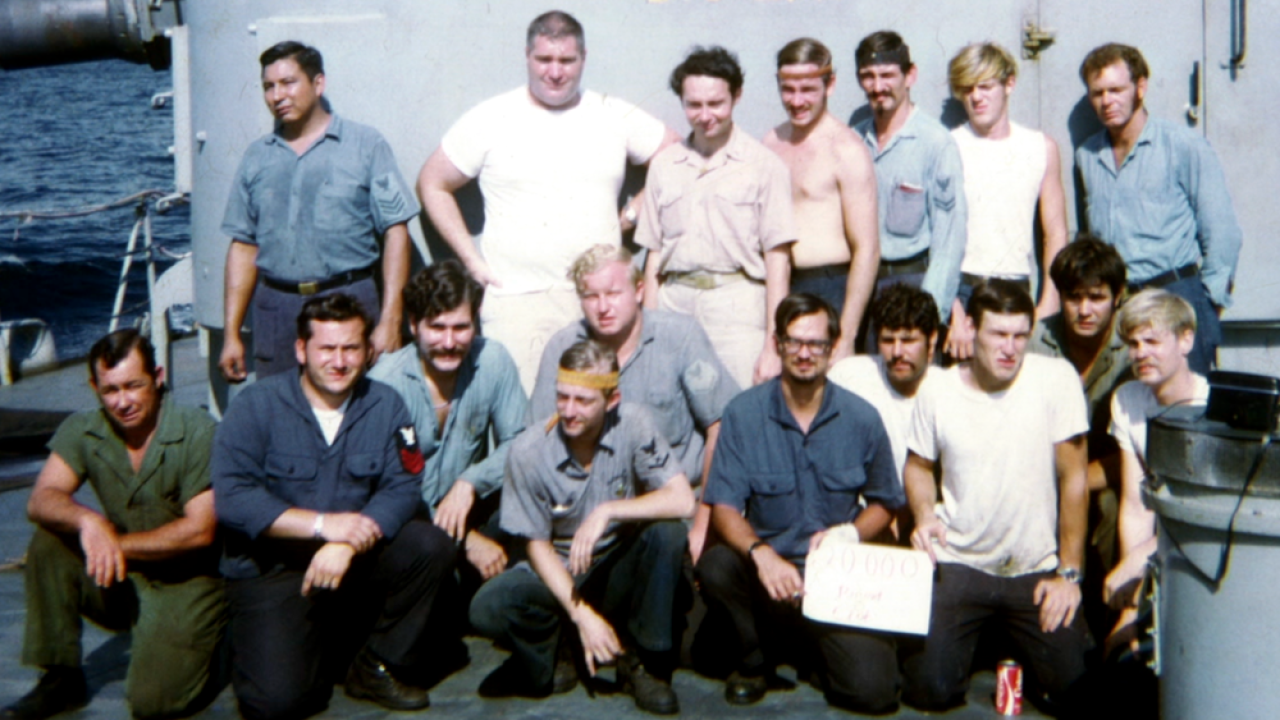 Decades after the end of the Vietnam War, Navy veterans will finally receive compensation for health problems connected to the United States’ wartime use of Agent Orange.

“It was difficult,” said Mark Moore, who works for the advocacy group Disabled American Veterans. “It’s been a 50-year battle.”

American forces employed Agent Orange prolifically throughout the war, using it to thin the Vietnamese jungle and kill insurgents’ crops. The United Nations would ban its use in 1976; by 1991, Congress acknowledged it had disastrous long-term health effects on soldiers who had been exposed. The Agent Orange Act of 1991 allowed Army and Air Force veterans who had developed health problems such as leukemia and soft-tissue sarcoma to claim benefits and compensation from the government.

FROM LAST YEAR: 'Blue water' Vietnam veterans may finally be able to seek help with Agent Orange side effects

Men who had served in the Navy, however, didn’t become eligible until Jan. 1, 2020, when the Blue Water Navy Act of 2019 officially became law.

According to veteran Rex Settlemore, the decades-long struggle for acknowledgement revolved around the argument that sailors could not possibly have been exposed to Agent Orange because they were not stationed on the mainland.

Settlemore and other advocates argued it would have been impossible for them to avoid it. They sailed close to the mainland, he said; they used potentially contaminated ocean water aboard their ships; they watched from below as Air Force pilots sprayed chemical weapons on the jungle.

The Blue Water Navy Act gives credence to their claims, and Moore said it provides an opportunity for veterans who have spent decades unsure whether they qualified to receive help: “If you were in during that era and you feel you were exposed to herbicides, file a claim.”

Families who lost a veteran member to Agent Orange-related causes might also be entitled to compensation, Moore added. Disabled American Veterans can help them file a claim.