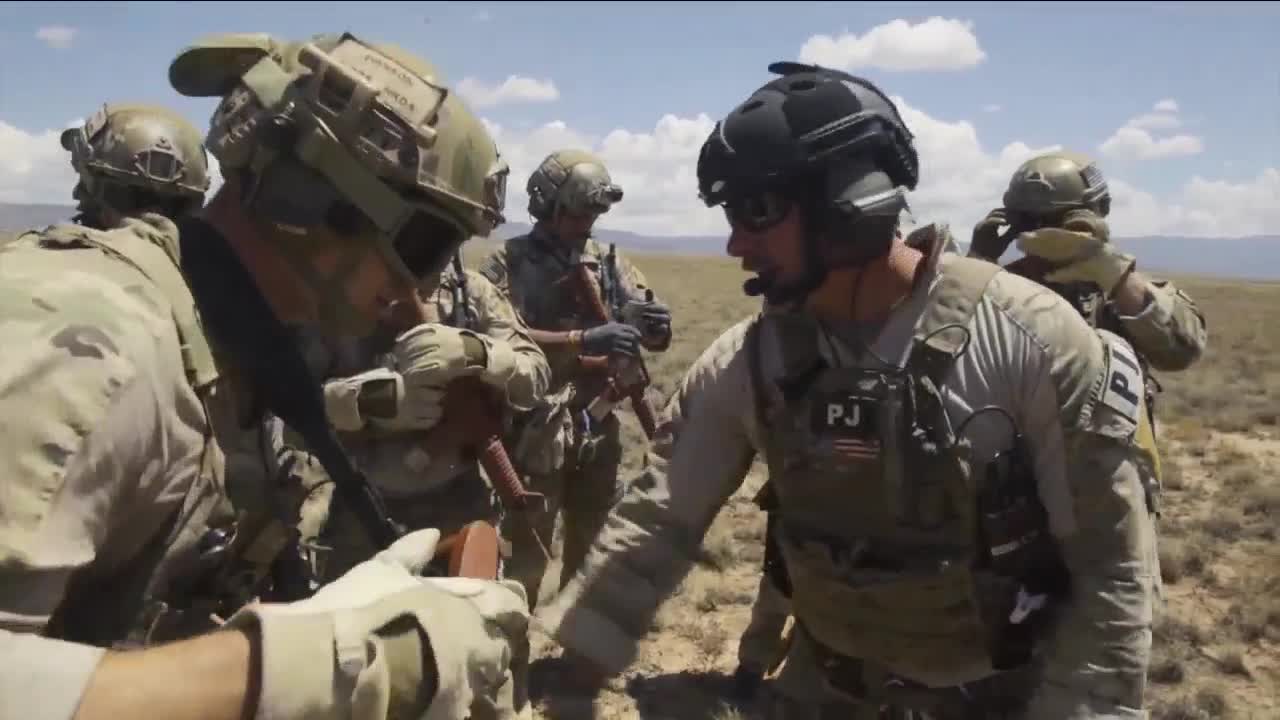 Being a data nut, former intelligence officer, Brian Niswander, began a side gig gathering data on current service members going through the transition process as well as veterans who’ve already gone through it.

CINCINNATI — Air Force veteran Brian Niswander spent over 30 years in the service. His love for analytics and data have been put to the test for the past 20 years trying to help the next generation of soldiers transition into civilian life.

“The hard part for me was that my entire identity was linked to the military,” Niswander said.

He went to work for Procter & Gamble off-and-on for more than 6 years once his time in the service was over.

“I started on a brand team doing market research, so in other words, taking data and information and putting it into context for decision making – the exact same thing you do in the intel business,” Niswander said.

Being a data nut, he began a side gig gathering data on current service members going through the transition process as well as veterans who’ve already gone through it. He posted all the data on a free website as a resource to help those veterans who might need a hand.

Niswander said some of the data gathered has been surprising when it comes to the challenges of leaving the uniform behind.

On his website’s dashboard, he’s now taken two decades worth of information and created this free portal for service members to get guidance specific to their military role.

“In our dashboard, you can go in and put your branch, your rank, your years of military service and it will give you ten pages of data that will align to your profile,” Niswander said.

There’s even a portal for military spouses who often find themselves in challenging roles – shifting careers for the sake of the mission.

“They can put in their background – education, skills, experience, and it gives them the same data for military spouses and we have resources to help them overcome employment challenges,” Niswander said.

Since the data is directly from those who’ve gone through the transition, the information can lay out a great plan for their life after the military.

“I tell folks at least 24 months, but you really need to start thinking about life after the military the day you put the uniform on because the decisions you make wearing your uniform will have an impact on your follow-up life,” Niswander said.