Here's how many people in the Tri-state are experiencing homelessness 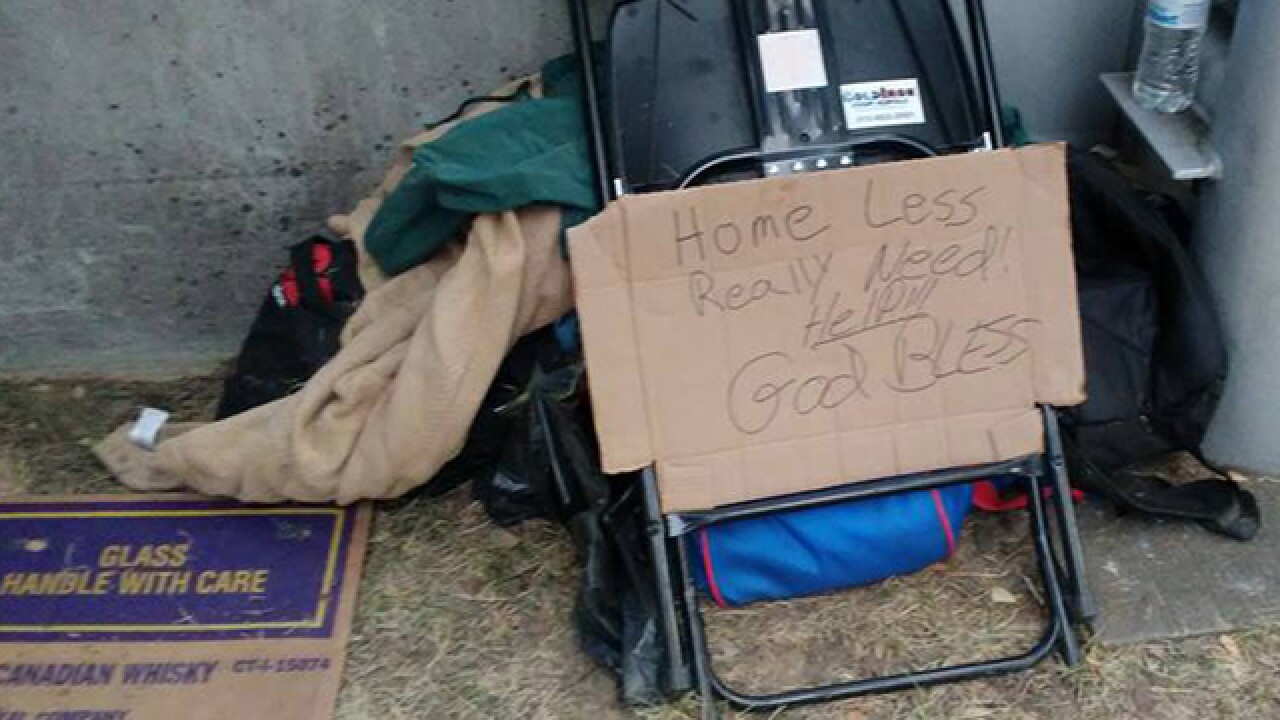 Copyright 2018 Scripps Media, Inc. All rights reserved. This material may not be published, broadcast, rewritten, or redistributed.
Ryan Clark | WCPO contributor
<p>The Croyle family of Erlanger began preparing and delivering food to the homeless in Cincinnati. Soon, their friends and neighbors joined them.</p>

How many of our neighbors are experiencing homelessness?

The 2017 homeless count revealed data for Kentucky, Indiana and Ohio, all gathered through a survey distributed by each state's housing authority and continuums of care.

RELATED: Is Heart House's 'tough love' the way to help the homeless?

In Kentucky, that total equates to almost 1 percent of the state's total population. Many of these people have a serious mental illness and/or substance abuse problems. More than 20 percent of Kentucky's homeless are also victims of domestic violence, according to data from the Kentucky Housing Corporation.

RELATED: One Kentucky family of five took it upon themselves to get out and feed the homeless

Ohio's report found that .03 percent of Ohio's 11.7 million residents experienced homelessness in 2017. Also, one in three people in Ohio experiencing homelessness are children, according to the report.

More than one-third of Indiana's homeless are in Indianapolis, according to the state's Continuum of Care. Nearly one percent of people reported homeless in Indiana are also military veterans.

From homeless to Dean's List: What Scholar House means for this mom and her kids

The national effort to count the homeless went underway last week. Every year, the Department of Housing and Urban Development asks organizations like the Greater Cincinnati Homeless Coalition to conduct the "point-in-time count" because funding dollars that come into the community are based on that number.

RELATED: How local groups plan to end youth homelessness by 2020 with help from youth who have lived it

Counting those who don't have a permanent place to live is not an exact science. You get a good count from shelters, but counting who's on the street is a different matter.

"The Department of Housing and Urban Development wishes to use these numbers to track worsening or improvement," said Josh Spring, executive director for the Greater Cincinnati Homeless Coalition.

Over the weekend, Cincinnatians marched through downtown to raise awareness about homelessness and factors that allow it to continuously plague the Tri-state.

Maslow' Army -- a nonprofit started by a couple that once experienced homelessness themselves -- held a march to end homelessness and poverty Saturday.

The march also honored the life of Ken Martin, a Maslow's Army volunteer who experienced homeless and died sleeping at a bus stop on a cold winter night.