Grandparents who ended up homeless out of love for their grandson, Tank, get 'new beginning' 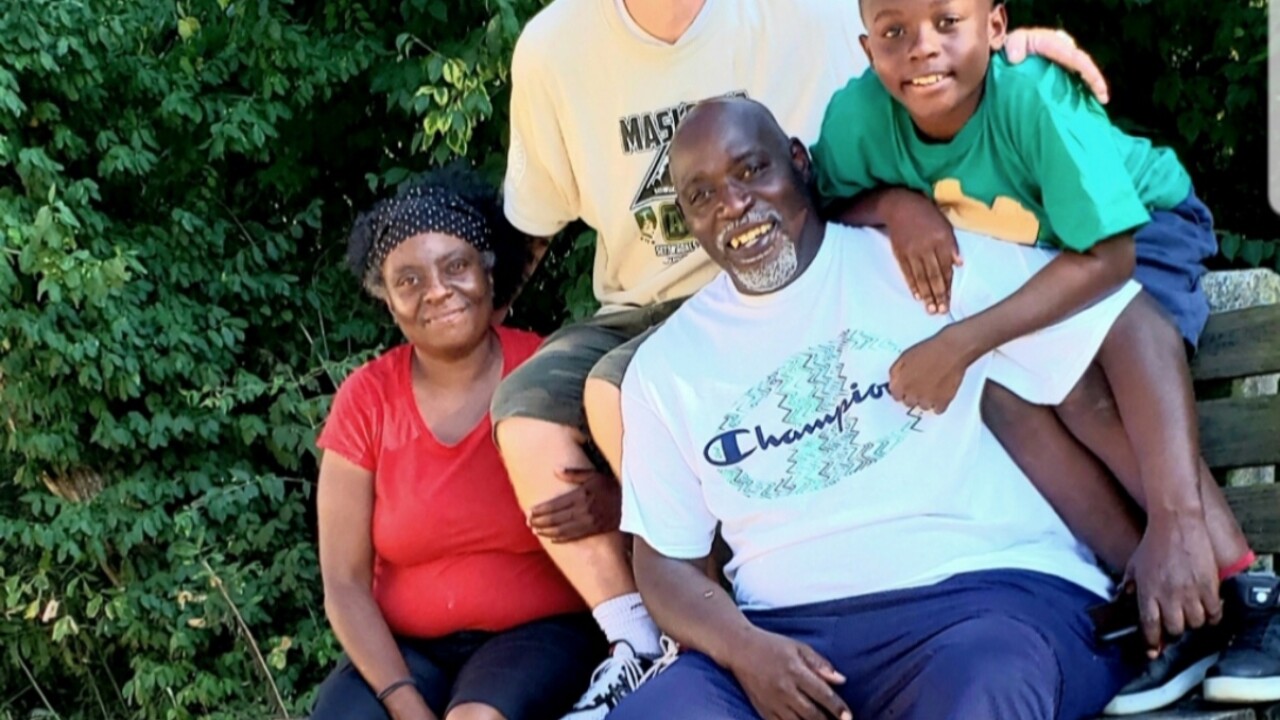 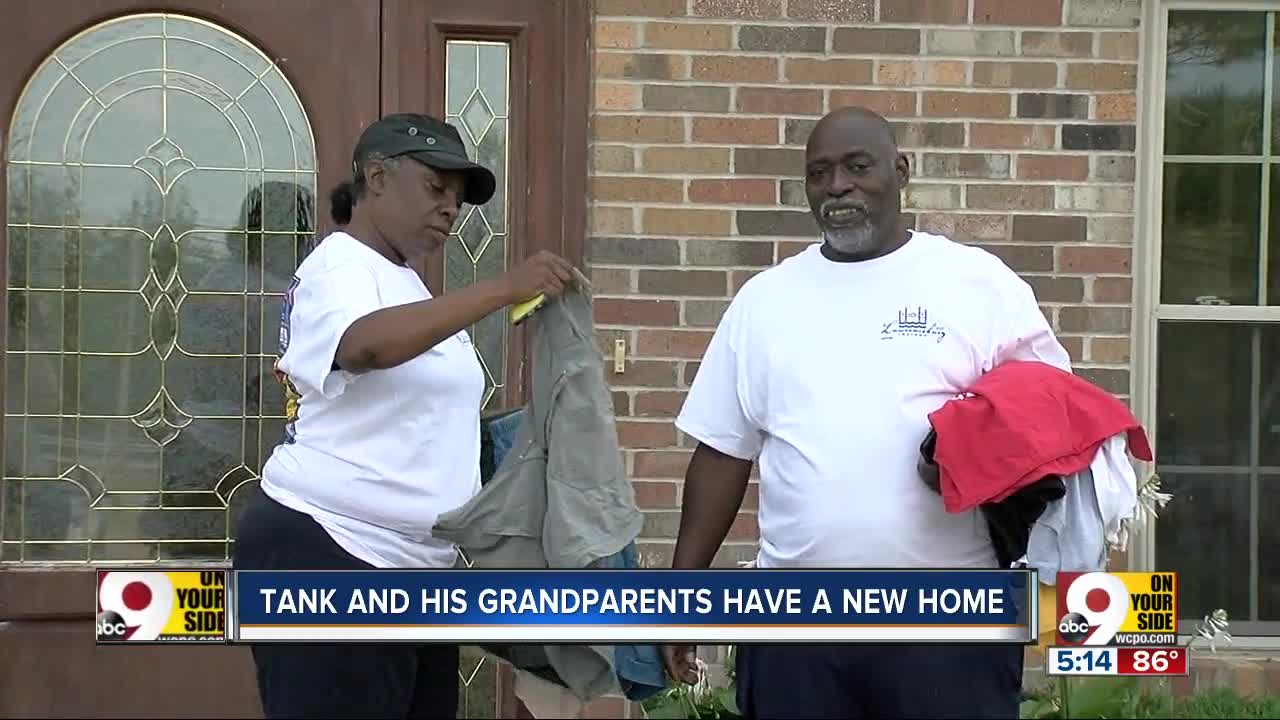 That’s what Steven Davis and Michella Brown said moments after they moved into a Park Hills, Kentucky, apartment after six weeks of homelessness.

“It’s hard to explain in words what this means to us,” Davis said. “It definitely signifies our new beginning, our new life. It’s the start of everything we’ve dreamed of and hoped for.”

Davis and Brown sold everything they owned and moved from a violent Chicago neighborhood last month in hopes of giving their grandson, Tank, a better life.

RELATED: What grandparents’ love has taught a boy called Tank

They decided to go as far as their money would take them, and it ran out in Cincinnati. The family spent most of their first week in town sleeping on park benches outside until Davis connected with Samuel Adams Landis. Landis, the co-founder and executive director of Maslow’s Army, helped get them into Heart House homeless shelter in Aurora, Indiana.

When WCPO told the region about the grandparents’ sacrifice and how it resulted in homelessness, readers and viewers responded in force.

RELATED: Community rallies around Tank and his grandparents

Facebook fans suggested companies that might have job openings for Davis, who is a certified machine operator and an experienced painter. A young couple from Batesville, Indiana, donated a 2006 Chrysler minivan to the family. And Julie Anne Baur, a local business owner, offered to help pay for the first couple months' rent for an apartment.

After weeks of searching, Davis and Brown signed the lease for the place in Park Hills and moved in Sept. 18.

“I’m just relieved,” Brown said. “We’re about to start our new life, and we got our own place, and my grandson got his own room. It’s just amazing.”

The family didn’t have much to move into their new home Wednesday. Landis carried a laundry basket filled with laundry detergent, dish soap and toiletries into the two-bedroom unit, but the family had little else to transport from the shelter.

On the upside, Tank’s empty bedroom left him plenty of room to do a happy dance.

After he finished dancing, Tank said he hopes to decorate his room mostly with Spiderman but maybe with a bit of the Teenage Mutant Ninja Turtles thrown in the mix, too.

“There’s no price I can put on this,” Davis said. “I’m ecstatic. My family’s happy. And most of all, it’s the smile that it put on my grandson’s face that is priceless.”

Landis said the school resource center at Fort Wright Elementary School, where Tank started classes as a fourth-grader Thursday, has offered to provide new mattresses for the family.

Charles Tassell, the government affairs director for the Greater Cincinnati and Northern Kentucky Apartment Association, said he would donate a couple of dressers. And a Maslow’s Army supporter said he would buy the family a new television.

The family continues to have plenty of needs as Davis searches for a new job.

He and Brown were working at a fast-food restaurant in Aurora near the homeless shelter, but that is too far to drive from their place in Park Hills for the $9 per hour that they were earning there, Davis said.

While the family still has a long way to go, Brown said she’s grateful for the support they have gotten so far, especially from Landis and Maslow’s Army.

“I don’t know what I would have did without Sam,” she said. “If we hadn’t have met him, we probably would still be on a journey. But due to the fact that we met Sam, he made it all worth it.”

Tank calls him “Uncle Sam” and even made up a joke in his honor:

Tank: “Maslow’s Army, and we're here to help you!”

Landis said he’s grateful that Maslow’s Army has been able to help.

“It’s like Christmas every time that you’re able to be used as an instrument in something like this,” Landis said. “Just to be part of it, this is where I get my joy out of life. To be part of this family’s celebration.”

Landis organized a GoFundMe fundraiser for the family that raised a little more than $1,000 and continues to take donations. Maslow’s Army also can collect items donated for the family, especially any Spiderman posters or bedroom décor for Tank.