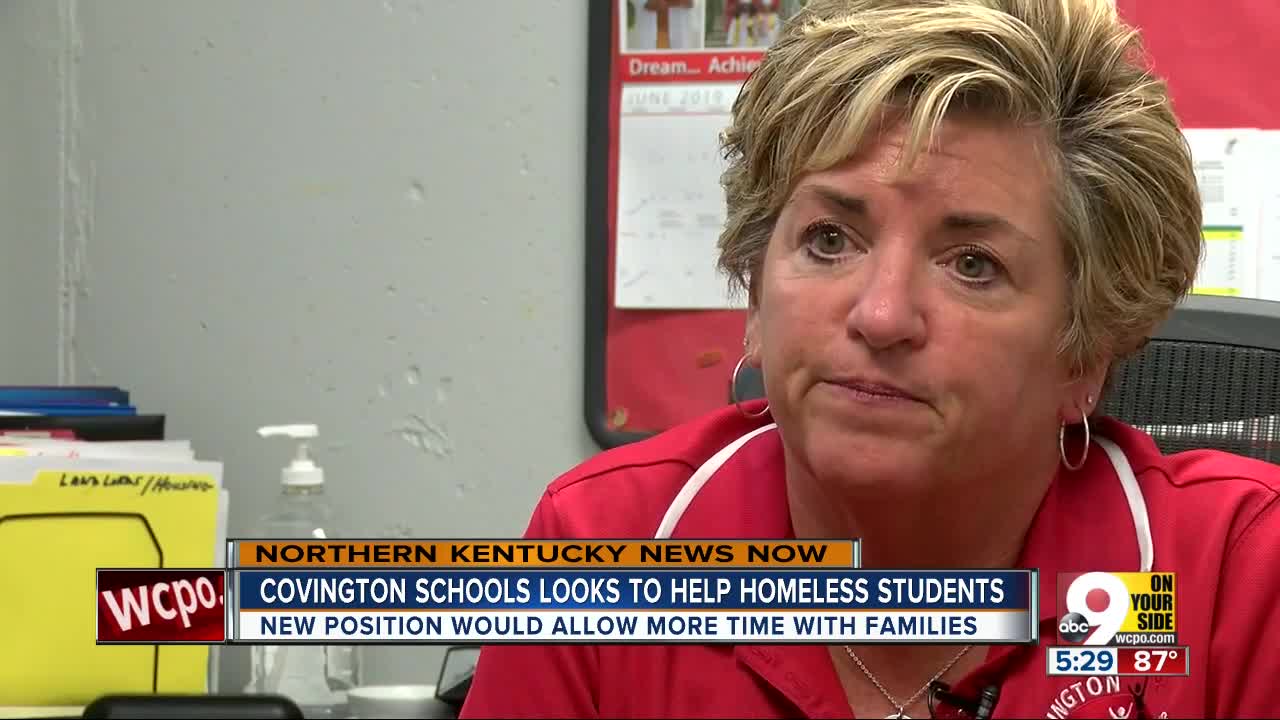 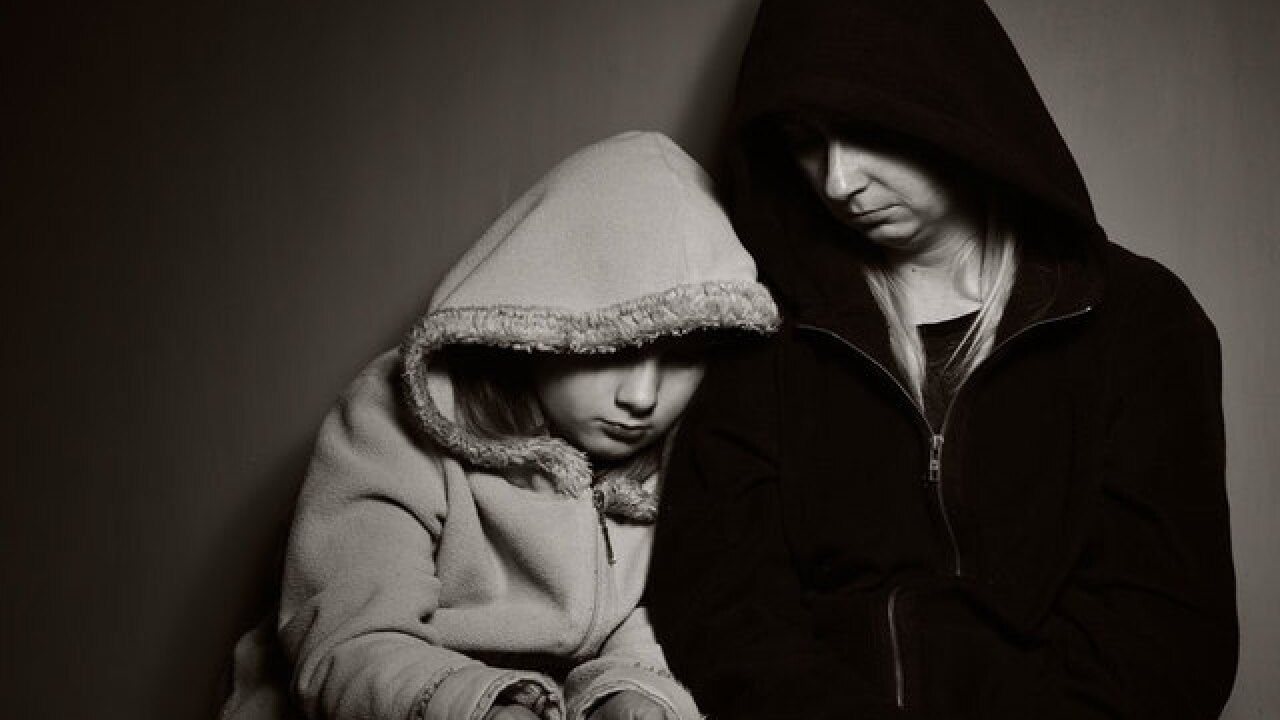 COVINGTON, Ky. — Officials with the Covington Independent Public Schools said Thursday one in every five students in Covington is dealing with homelessness.

That's 781 students throughout the district.

Those officials said about three-quarters of students defined as "experiencing homelessness" are living with relatives or friends while their own parents are without a permanent residence. About 8% are living on the street, in shelters, in cars or in conditions deemed uninhabitable by the Department of Housing and Urban Development.

Project Home is the branch of Covington’s Board of Education in charge of helping families and students experiencing homelessness to stay in school. Lori Eifert, the coordinator of Project Home, is looking for a new part-time assistant to help with the growing amount of clerical work.

“This is just something that would be a part-time person coming in just to assist me clerically," Eifert said. "Not so much due to the numbers but due to the grant and the requirements that fall under that grant."

RELATED: Family homelessness surges during the summer, and local shelters are trying to help.

Project Home was created in 2001 when the federal government passed the McKinney-Vento Homeless Education Act. The act provides a grant and requires schools to protect students between the ages of 3 and 24 who are experiencing homelessness. Such protection includes making accommodations for students who may require additional or special transportation, food, clothing or school supplies.

“We’re like a one-stop shop when they come to school, where they can come here and, if there’s something that they need assistance with, we try to remove that barrier," Eifert said. "But if there’s something we can’t help them with in the school, we are a quick community link and we can hook them up with an agency in the area to help meet those needs."

The act also found that students should remain in the school district of origin. This means if a student who was attending middle school in Covington now has to live with his or her grandparents in Boone County, Project Home is able to hire a taxi to drive them to school in Covington.

“On average, most students who have been exposed to this transitional lifestyle move seven to eight times per year,” Eifert said. “Every time a child switches schools, statistics show that they fall behind academically for six months.”

The McKinney-Vento grant is competitive and only lasts three years. At the end of that three-year period, the school district must reapply and compete for the money its students need.

Eifert said Covington had the grant when it was first implemented in 2001 but later lost it. They got it back in 2018.

However, the terms of the McKinney-Vento Act state that even though Covington was still required to comply with the rules set forth by the law even when it was not receiving grant money.

In order to keep the grant, Eifert needs to keep up with the clerical work. Her assistant will help ensure Project Hope is still able to compete for the grant and care for students without homes.

Eifert emphasized the impact Project Hope has beyond the material support for students and families.

“Our children that we serve, when they come to school, (they) not only get educated, but I think they feel like we’re a family," Eifert said. "And I think that’s important.”