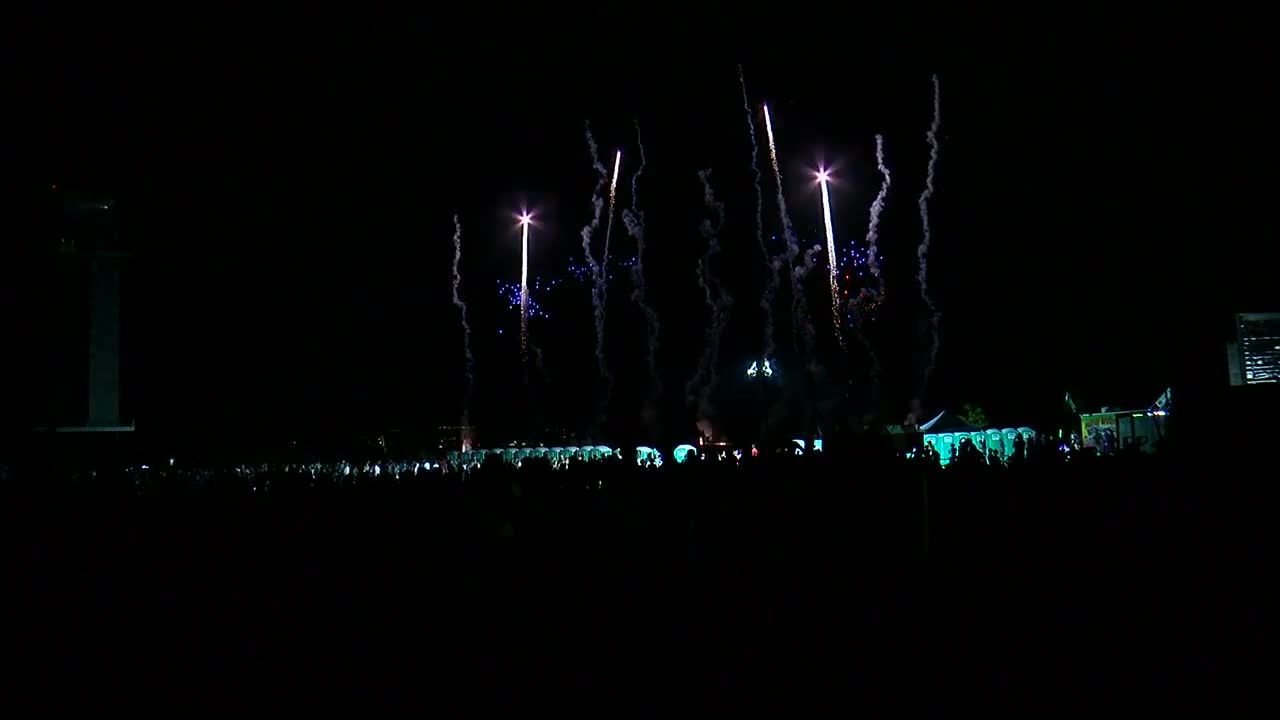 While many fireworks displays will still light up the sky for the July 4 weekend, many large displays have been canceled out of concerns for the COVID-19 pandemic. The cutback in major fireworks shows has had an unprecedented effect on fireworks display companies, like Rozzi Fireworks.

For more than a century, the company has dazzled with fireworks displays big and small, but the July 4 weekend has always been their biggest money maker. Now, the company is relying on smaller shows to survive.

"It's been devastating," said Joe Rozzi, vice president of sales for Rozzi Fireworks. "Most people think of fireworks just on the Fourth of July, but we start shooting them on Opening Day. So, we lost most of the Reds' season, if not more than half of it."

Since he was 10 years old, the family-owned business has put on shows throughout the region. Rozzi said since the pandemic, major fireworks shows have been canceled, and business is down 70% so far. The rest of the year still looks uncertain.

In the meantime, display operator Terry Lewis has been handling smaller, drive-in focused shows to keep the revenue coming in, but it's not quite the income the company is used to in a typical summer.

Amusement parks like Kings Island remained closed until recently, cutting into the revenue Rozzi Fireworks would have made throughout the summer. He said postponed weddings and canceled festivals have also reduced larger sales for displays.

Rozzi said the business was able to secure PPP and SBA loans, but they're trying to avoid tapping into that funding for as long as possible as the future continues to look uncertain.