Over two years after fire, Bethel AME is ready to begin building a new home 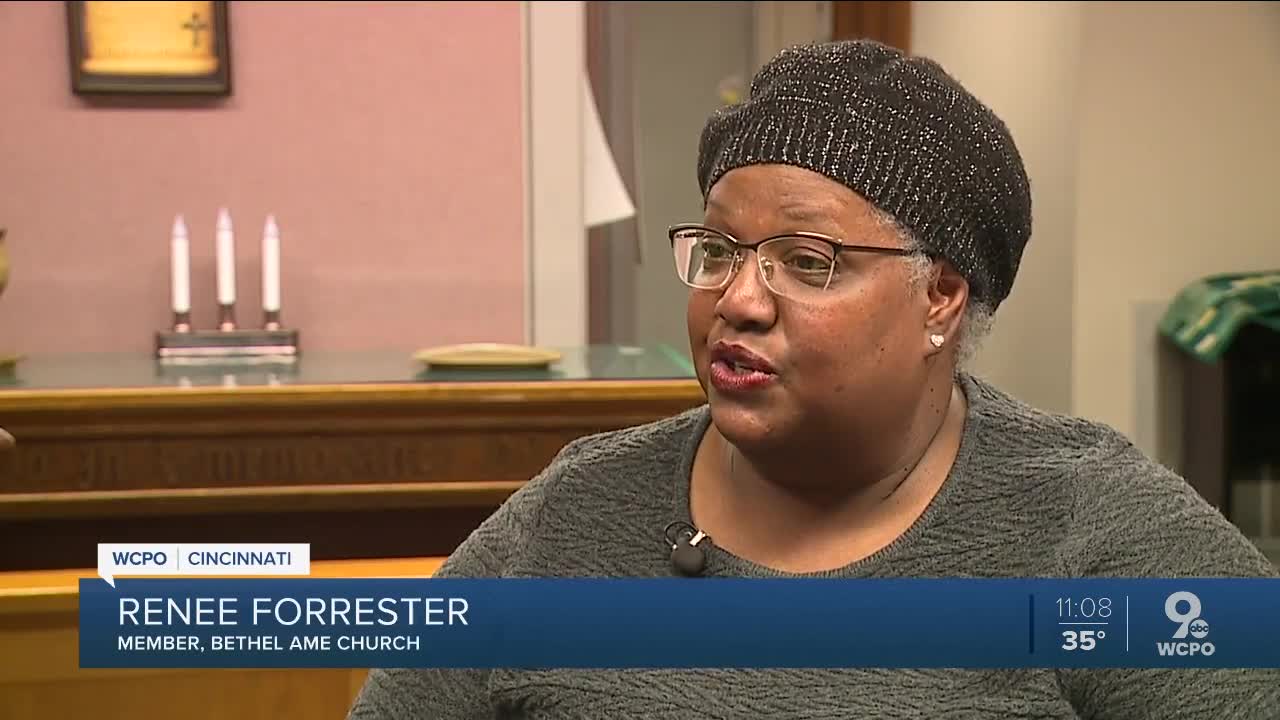 Four generations of Renee Forrester’s family have worshiped at Bethel African Methodist Episcopal Church. Watching the 156-year-old structure disappear in flames Dec. 13, 2017, made her stomach turn. “It was very emotional,” she said Monday night. “Just thinking about it, I get emotional." She and other worshipers have spent their Sundays since at a storefront church seating about 30 people. The Rev. Karen Schaeffer predicts they’ll soon be able to return home. 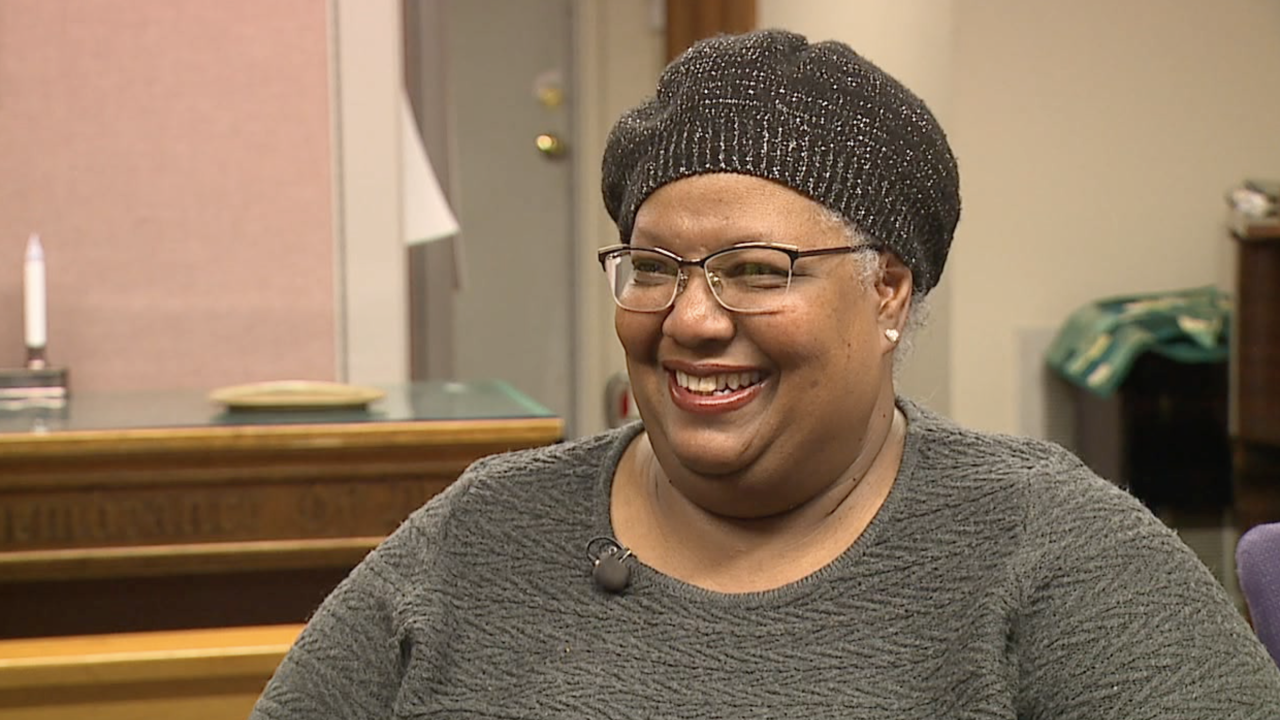 “It was very emotional,” she said Monday night. “Just thinking about it, I get emotional."

She and other worshipers have spent their Sundays since at a storefront church seating about 30 people. The Rev. Karen Schaeffer predicts they’ll soon be able to return home.

It will be a new home, she added — the original building wasn’t salvageable, and they’ll be using insurance money to begin construction. But it will be a permanent one.

And it will be built on a plot of land once owned by Forrester’s grandfather.

“The city bought the property, and the family’s been wanting to get it back so we can build a house,” she said.

Instead, it will be the site of the new church. Forrester said she thinks that’s even better.

“Just to know that we’re on my grandpa’s property is everything,” she said.

Schaeffer said her presiding elder told her to think big when the congregation began discussing the construction of a new church. The plan as of Monday night was to start with a new sanctuary and expand over time, creating spaces for classes and sports as well as worship.

“It’s going to be wonderful to worship in a new space, and also because we’re thinking of it as being a place that’s open to the community,” she said. “We’re really excited about just opening our doors and welcoming people in every single day of the week.”

The two years since the fire have been painful, she added, but they’ve also been an opportunity for Bethel AME’s community to grow, with members forming closer bonds with each other and community groups forming new friendships with the church.

“While we loved the building and we mourn its loss, what has happened in the interim is that we’ve been surrounded by love,” she said. “It’s just been a miraculous journey.”