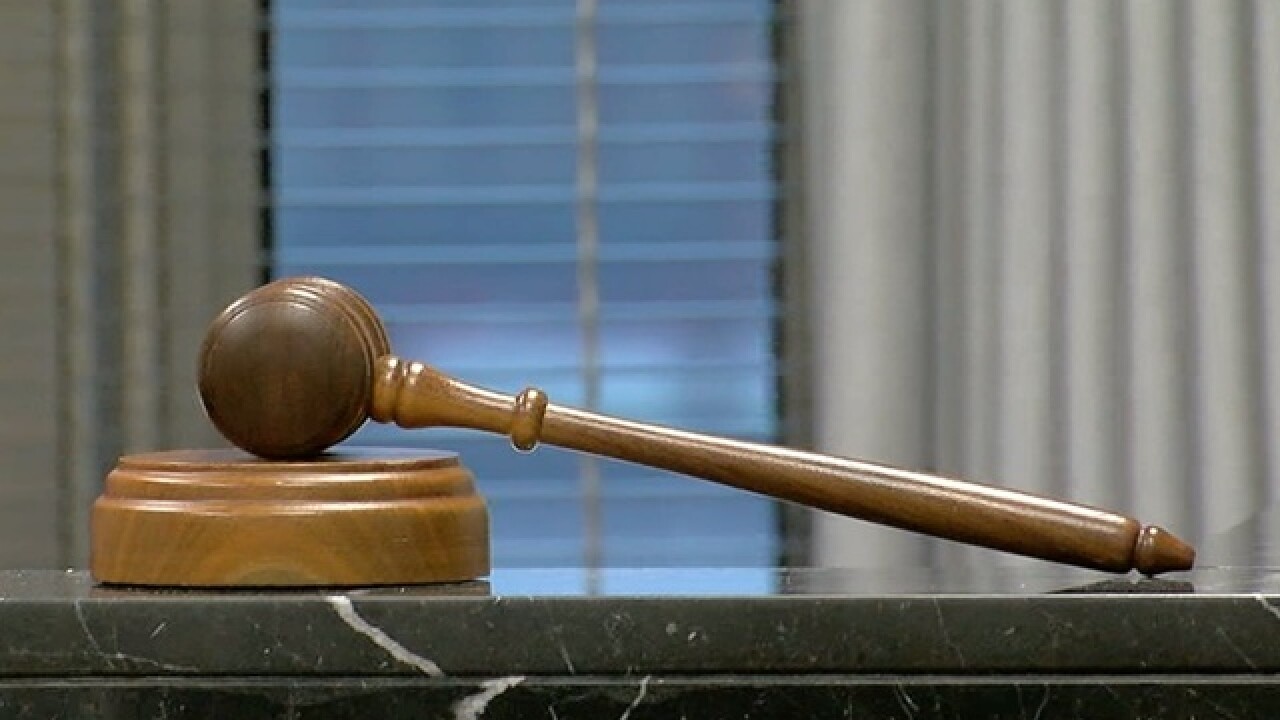 MIDDLETOWN, Ohio — A state appeals court reversed a Warren County judge's decision that had denied a transgender teenager's request for a name change.

The Ohio 12th District Court of Appeals released an opinion earlier this month, with three of the five judges agreeing that the lower court abused its discretion in denying the name change.

The denial was "arbitrary, unreasonable, unconscionable and based solely upon the transgender status of applicant's child," the opinion states.

The Mason teen's parents filed the request for a name change on behalf of the then-15-year-old last April, seeking a name that matched his gender identity.

However, Judge Joseph Kirby denied the request. He noted the teen's age and added, "In essence, the court isn’t saying 'no' to the name change. The court is simply saying 'not yet.'"

The parents, along with parents of two other transgender teenagers seeking name changes, tried suing Kirby in U.S. district court. They alleged that Kirby suggested the teen's expression of his gender identity "was not sincere, but instead was the result of exposure of media coverage of the transition by Caitlyn Jenner."

A federal judge ended up dismissing that lawsuit, finding that the proper way to challenge the judgment would be to file an appeal, not to sue the judge.

The parents did appeal the decision, explaining how they had taken their child to therapists, counseling and a doctor, and saying that they had scheduled hormone therapy for the teen.

The appeals court reversed Kirby's decision and remanded the issue back to the probate court to reconsider.