Judge says 'not yet' to changing transgender teen's name 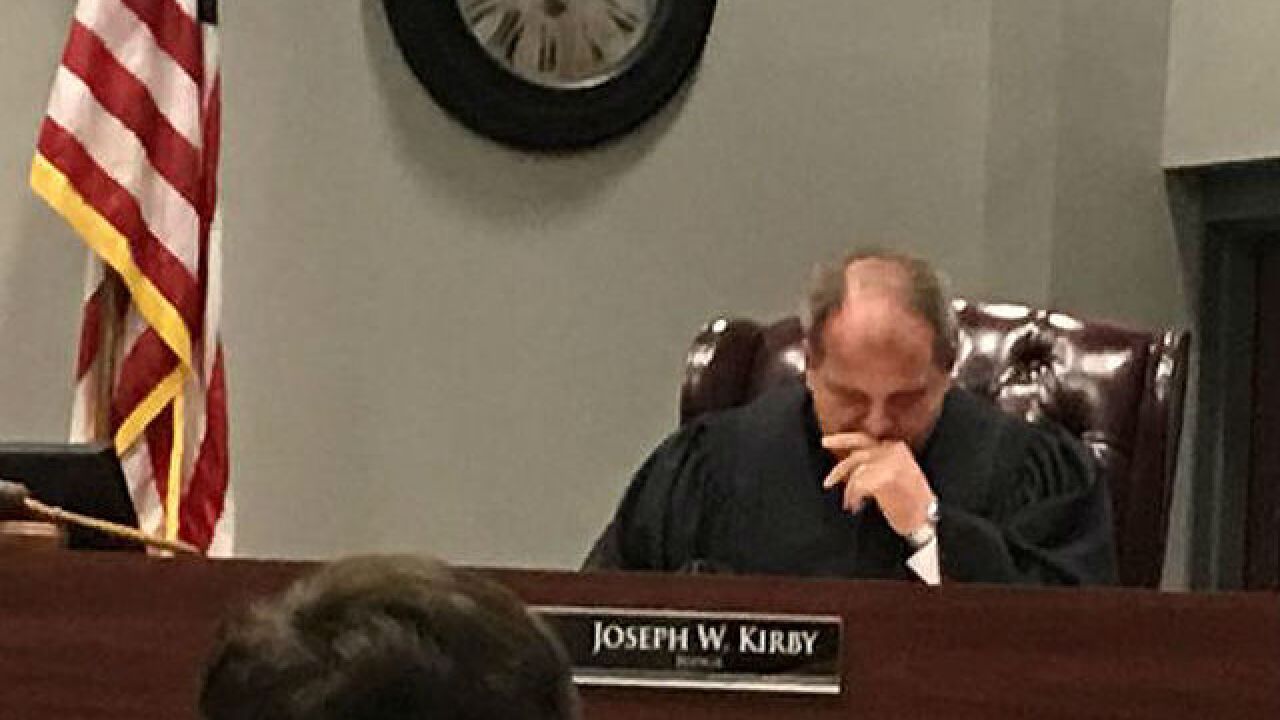 LEBANON, Ohio - Mason parents have appealed a Warren County judge’s rejection of their motion to change their transgender teen’s name from female to male, the  Journal-News reported.

The parents filed on behalf of their 15-year-old last April.  “The child picked a name to suit gender identity,” the mother said in the motion.

On June 22, Judge Joe Kirby ruled the motion was “not well taken” and denied the name change.

Noting the child’s age, Kirby responded, “In essence, the court isn’t saying ‘no’ to the name change. The court is simply saying ‘not yet’.”

The parents filed an appeal Monday.

The judge said the change was not “reasonable and proper and in the child’s best interest at this time.”’

Kirby said the teen has been in therapy for about a year. Diagnosed with Gender Dysphoria, the teen is in counseling and undergoing medical treatment.

“She first realized she was transgender in the spring of 2017 and started to cut her hair and wear boy clothes,” Kirby wrote.

The child was to begin getting testosterone treatments that “will artificially put her body through male puberty,” according to the decision.

While acknowledging the name change would “resolve some of the feelings of distress,” Kirby said the court “must consider the best interest of the child.”