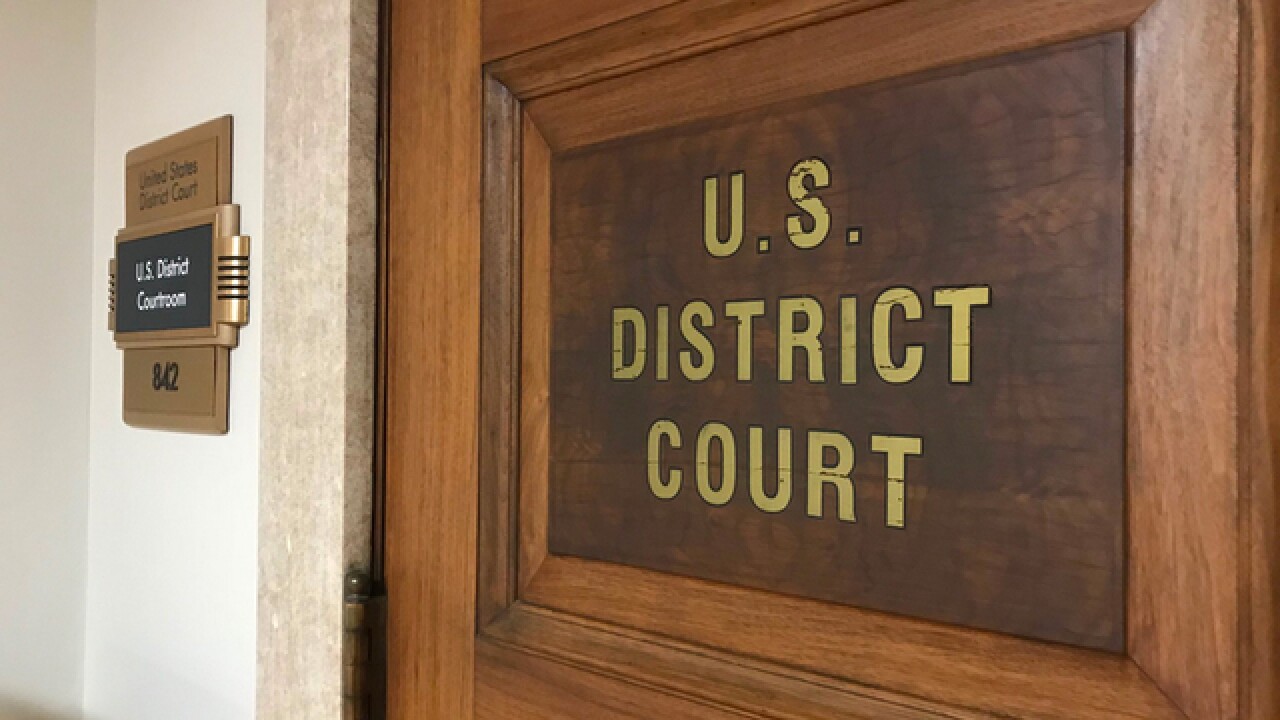 CINCINNATI -- A federal judge dismissed a lawsuit Tuesday filed against a Warren County judge over a name change sought by a transgender teenager.

The families of three transgender teens filed the lawsuit against Judge Joseph Kirby after Kirby issued a ruling earlier this year refusing to allow a 15-year-old's wanted name change. They accused Kirby of asking the teen embarrassing questions and having "a pattern of treating name change requests from transgender adolescents differently than other name requests."

However, District Court Judge William Bertelsman found that the proper way to challenge a judgment is to file an appeal, not to sue the judge.

"The Ohio court can decide the appeal based on the issue of whether or not Judge Kirby abused his discretion in denying the name change," Bertelsman wrote. "Also, it can review Judge Kirby's procedures, if it thinks that is appropriate."

The family of the 15-year-old has also filed an appeal of Kirby's ruling. That case has a hearing scheduled for Nov. 21, according to court records.