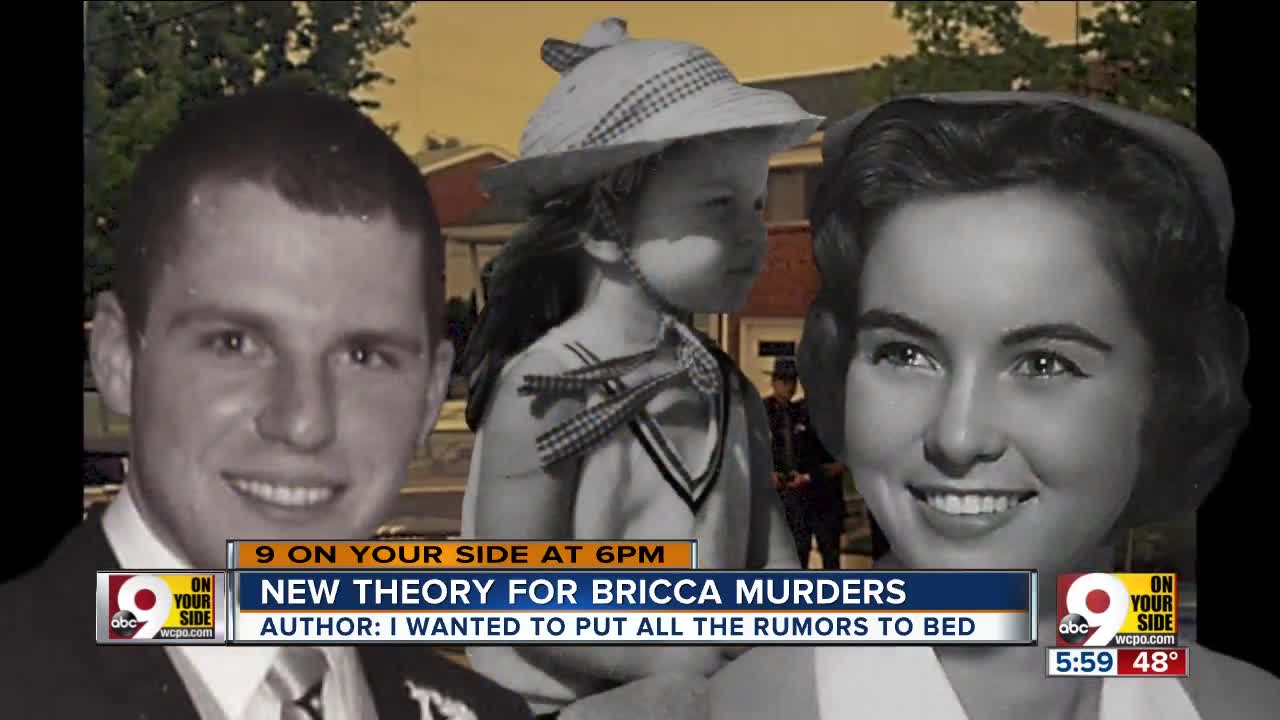 Someone stabbed the Bricca family -- 28-year-old Jerry, 23-year-old Linda and 4-year-old Debbie -- to death in their Green Township home on Sept. 25, 1966. The murders are still unsolved, but local historian J.T. Townsend says he has an idea who could’ve been behind Cincinnati’s most grisly cold case. Sheriff Jim Neil granted Townsend full access to the Bricca case file for his 500-page dissection of the case for his new book titled, “Summer’s Almost Gone.” 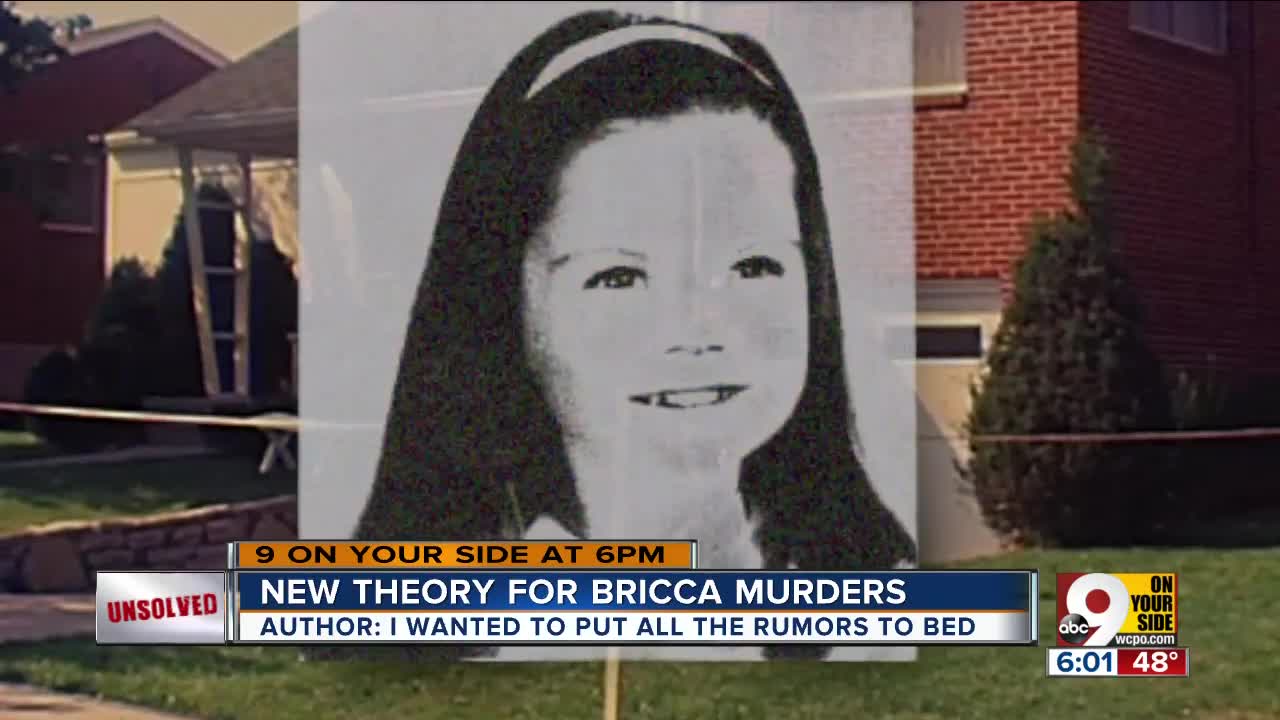 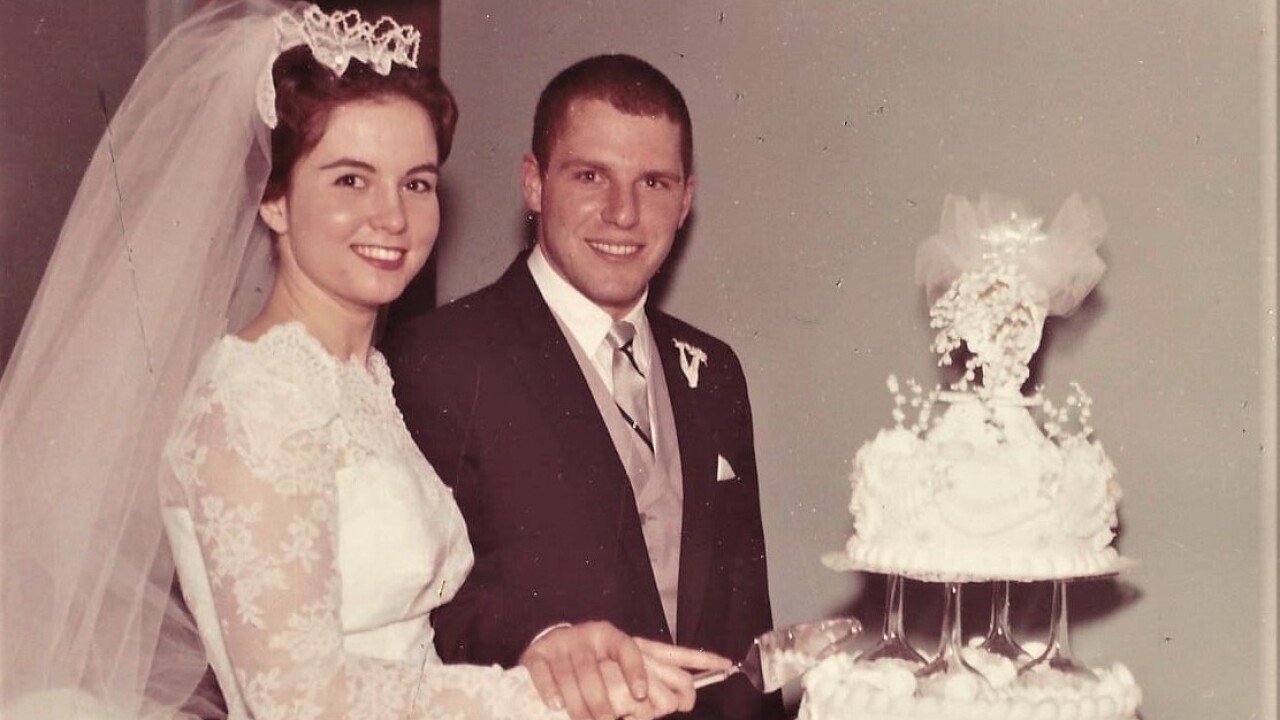 CINCINNATI — Judith Hemmer remembers the night her neighbors were murdered more than 50 years ago.

“We were all scared,” Hemmer, who's now in her early 70's, said. “Everybody got big dogs and deadbolt locks and didn't sit on the porch at night any more and didn't walk up and down the sidewalks.”

The killer made sure no one survived. Linda was stabbed 10 times and Jerry nine. Debbie was stabbed four times and with so much force that the knife went all the way through her body each time.

The murders are still unsolved, but local historian J.T. Townsend says he has an idea who could’ve been behind Cincinnati’s most grisly cold case.

Townsend said he wrote the book to shoot down persistent rumors. The Bricca murders happened amid the slayings of the “Cincinnati Strangler." Authorities looked at whether it was a robbery or a crime of passion - maybe fallout from a rumored affair.

Veterinarian Fred Leininger could have had a hand in the killings, Townsend said. Linda Bricca worked for Leininger for just three days in the week before her death.

“If this suspect did it, then he continued to run his business over here until 1995,” Townsend said. “If you kill three people, what part of your brain do you store that in when you go on with your life?”

A evidence bag contains Leininger’s hair samples, and a piece of tape, found on Jerry Bricca's face, came back as medical or veterinary tape, Townsend said.
But Leininger was never charged. He killed himself in 2004.

“I think the murder of the child just incensed everybody,” Townsend said. “Why did they? People were thinking this was some kind of robbery gone wrong and everything - why did they kill the child? The child could identify at least one of the killers - no question in my mind.”

Especially if the child knew the suspect. Townsend said he believes multiple people were involved in the murders, and the killers “were emotionally entangled with the victims.”

“It wasn't a mob hit, it wasn't a robbery, it wasn't a serial killer, it wasn't a Manson-like cult,” Townsend said. “These were people who knew the victims, were personally involved with them, and had some kind of massive conflict that apparently they felt ... there's only one way out of here, and that's to take them out.”

“The Hamilton County Sheriff’s Office Criminal Investigative Section considers the Bricca family murders as an open, cold case. Therefore, we will not comment on uncharged suspects. Gerald, Linda and Deborah Bricca were murdered in their Greenway Road home in Bridgetown on September 27, 1966. This case has drawn much publicity and has long since been something of great interest to residents of Green Township and the surrounding areas. Since 1966 this case has been reviewed several times, physical evidence evaluated and submitted for testing as technology advances. To date, no one has been charged in this case. We are aware of the recent publication by JT Townsend and the extensive research done by several local media outlets. The renewed interest in the case helps spark conversation which we hope will lead to new information. We will continue to work for closure of these brutal murders.”