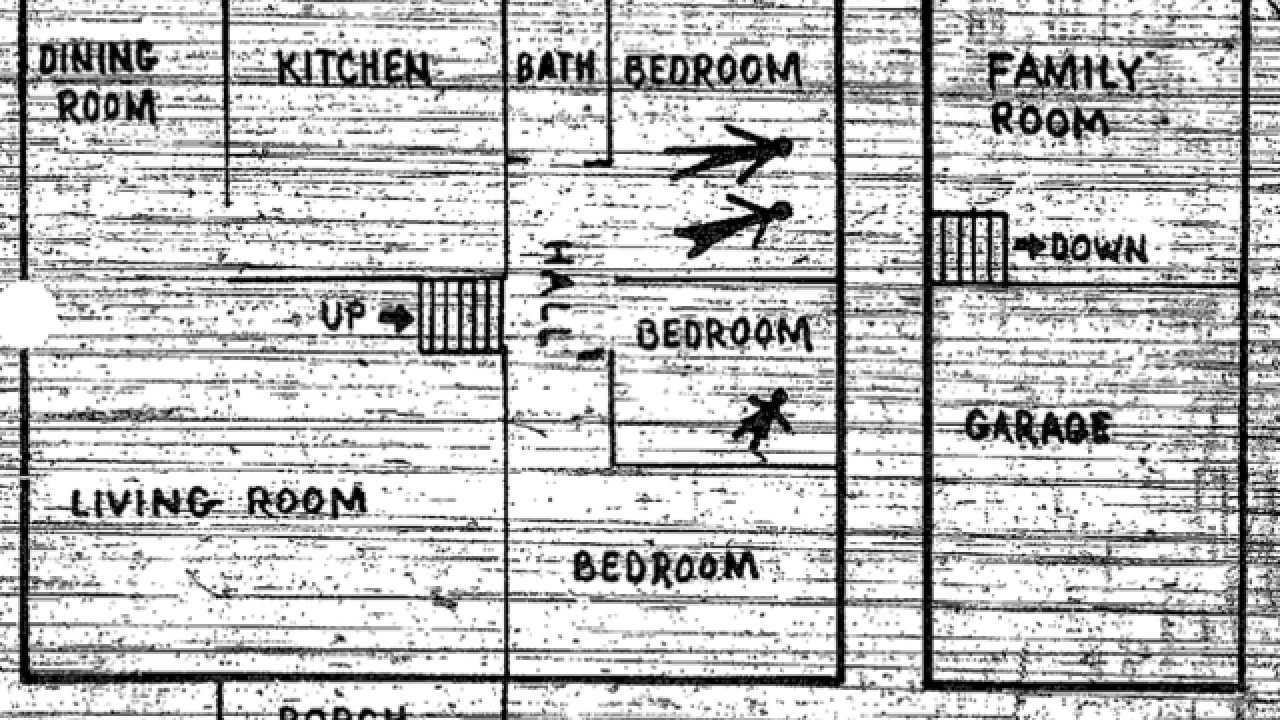 <p>The Briccas bodies were found in their bedrooms on the first floor of their split-level house on Greenway Ave.</p> 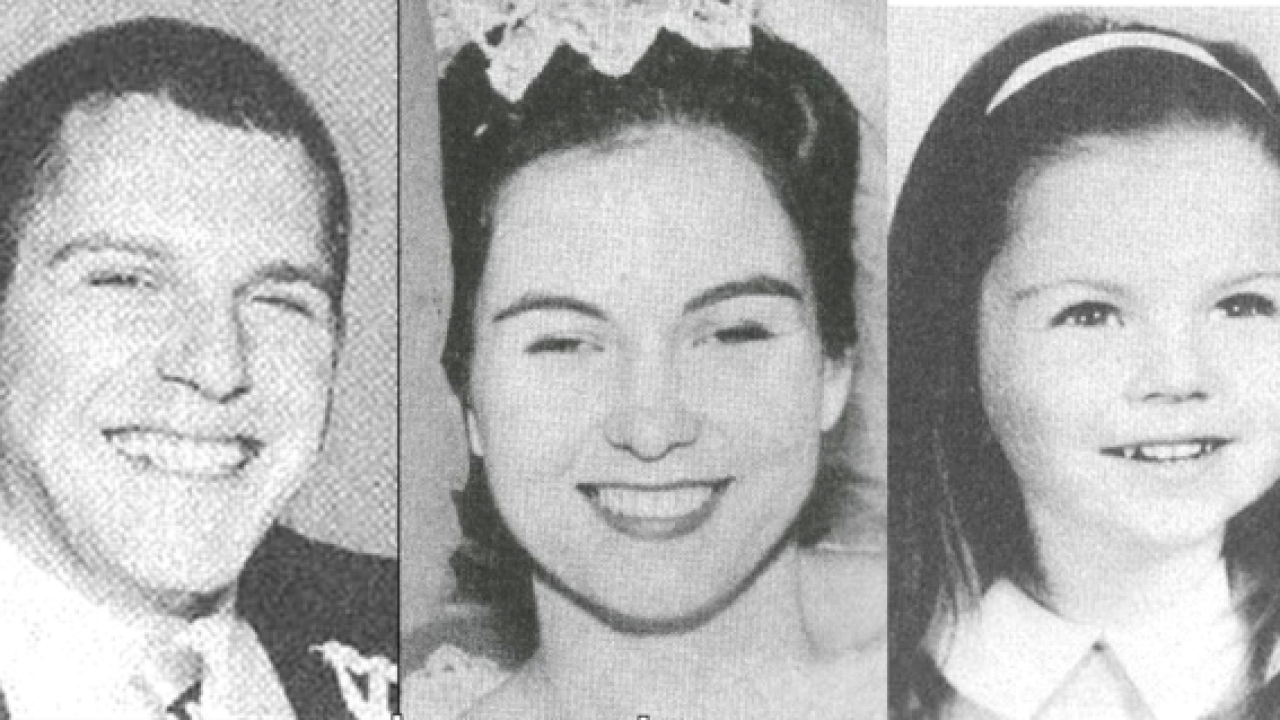 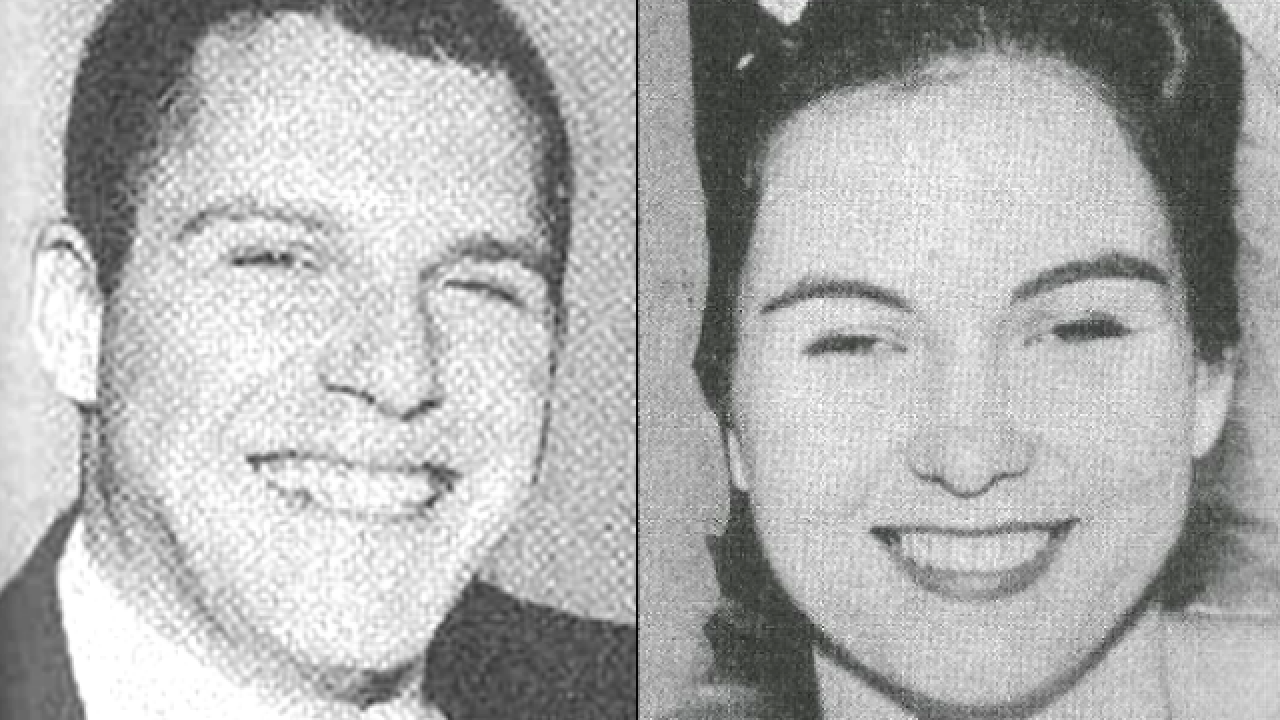 GREEN TOWNSHIP, Ohio - Fifty years later, one of the most disturbing crimes ever committed in the Tri-State remains unsolved.

But the answers could be inside a box.

Hamilton County detectives say they haven't given up hope of finding who killed the Bricca family – 28-year-old Jerry, 23-year-old Linda and 4-year-old Debbie – in their modern but modest Green Township home.

It was about 10 p.m. on Sept. 27, 1966. Neighbors on Greenway Avenue, behind Western Bowl, hadn't seen the Briccas for two days and they were concerned. So two men went to the front door. It was unlocked.

Dick Meyer started to open the door and immediately recognized the horrible stench of death from his WWII days. He walked away in tears and called police.

When they arrived, they found the three Briccas had been stabbed to death in their bedrooms. Linda and Debbie were in their sleeping gowns.

The killer made sure no one survived. Linda was stabbed 10 times and Jerry nine.  Debbie was stabbed four times and with so much force that the knife went all the way through her body each time.

The killings shocked the quiet neighborhood and the West Side. It was an innocent time and there had been a sense of security in the neighborhood. "Everybody left their doors and windows unlocked," said Det. Brian Williams.

But the Bricca murders shattered  that.

The Briccas were relatively new in town. They had moved from the West Coast when Jerry took a job at the Monsanto plant in Addyston. Linda had been a stewardess.

They kept to themselves for the most part, neighbors said, but Debbie, pretty and precocious, was the joy of the neighborhood.

Hamilton County detectives conducted an extensive investigation. They interviewed more than 300 people – not only here but across the country.

But no one was arrested or charged.

Authorities looked at whether it was a robbery or a crime of passion - maybe fallout from a rumored affair.

Detectives scoured the house for evidence. The knife was never found. Fingerprints, hair and fluid samples were taken, but DNA analysis, forensic labs and "CSI" were light years away at the time.

"We're talking about a time when things weren't evolved as they are now," said Williams.

Williams and Det. Douglas Todd weren't even born when the Briccas were killed, but they have inherited the case.

"Fingerprints were big back then. But you have them or you don't," Williams said.  "They processed the house very thoroughly. But you didn't have the ability to do testing like you do now."

Unfortunately, some of the evidence wasn't properly preserved and over the years it "degraded," the coroner's office told WCPO.

Now the detectives are hoping a new look at this old case could finally solve it.

"I think the answer is in that box," Todd said, pointing to large box of files and folders filled with notes, interviews and reports from 50 years of investigations.

"It's just a matter of having that one piece that puts it all together," Todd said. "If you don't have it, things are kinda left unraveled."

Todd and Williams say they keep going back over their files and reexamining evidence.

"We're actually working on something right now, going back to the technology 50 years ago -  simple fingerprints," Todd said. "But that's about all I can tell you right now."

What they really need to solve the mystery is someone to fill in the missing piece.

Tips from callers have slowed to a trickle, and the detectives are concerned that people who might have the information they need don't know it or have been withholding it. And they will take it to the grave.

"The ones in their 20s and 30s (in 1966) are in their 70s and 80s now, and someone who might have very good information they're holding onto may never get to tell that. So why not now?" Williams said

"It may be just a little piece of information that you thought was not worth saying at the time or you didn't want to smear anyone's name. Whatever it is, if it's not in here [pointing at the box], it's worth hearing."

Todd appealed to people to "trust your gut instinct" and call authorities whenever you see anything suspicious.

"We had a couple murders in the past year where neighbors of the victim have actually seen the killer walking down the street," he said. "At the time they thought it was  a little suspicious and did not say anything, and we'd like to stress anytime you see anything suspicious whether it's a person or car or whatever you think may be odd to you, please call the police."