Rev. Geoff Drew 'will not be returning' to St. Ignatius, will undergo assessment 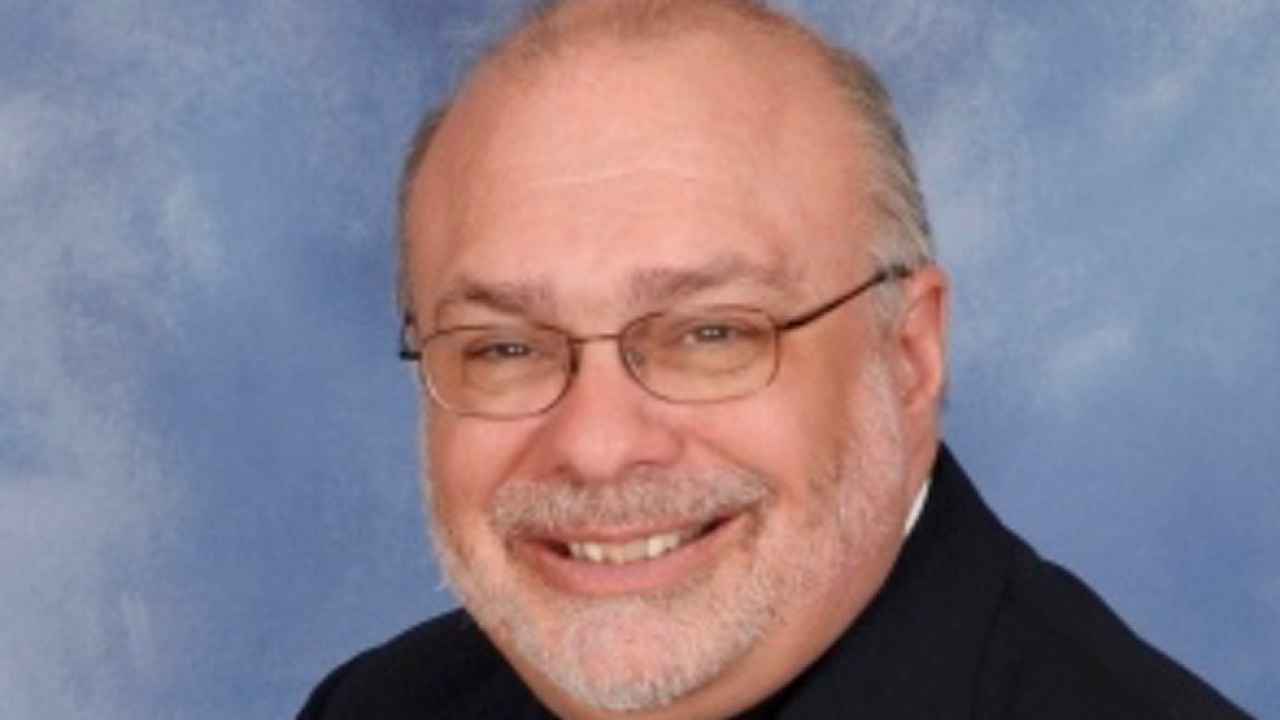 GREEN TOWNSHIP, Ohio — Rev. Geoff Drew, a parish priest previously put on leave, will not be returning to St. Ignatius of Loyola Parish, according to Archbishop of Cincinnati Dennis Schnurr.

Schnurr sent a letter to the family of St. Ignatius Parish Wednesday addressing Drew’s leave of absence that began on July 23. Drew is accused of behavior that violates the archdiocese’s Decree on Child Protection, Schnurr wrote in his letter (read the full letter below).

Some parishioners who attended a crowded Monday night meeting meant to address the priest’s suspension said they were informed by archdiocese leaders that Drew was suspected of exchanging inappropriate text messages with a male student at the school.

Reporters were not allowed inside the meeting.

There is no evidence of criminal wrongdoing against Drew, Schnurr said, but the diocese is “committed to investigating fully any allegations, criminal or otherwise, that we receive.”

Schnurr announced Wednesday that Drew will soon undergo a physical, psychological and spiritual assessment at an independent in-patient treatment facility. Schnurr said he will consider the assessment and recommendations from professionals in determining the next step in the investigation.

Schnurr has asked St. Ignatius community members to contact Mark Piepmeier at the Hamilton County Prosecutor’s Office to report anything “suspicious or criminal” regarding Drew.

Contact Piepmeier by calling 513-946-3078 or send an email to mark.piepmeier@hcpros.org.

Schnurr appointed Deacon Tim Helmick as temporary administrator of St. Ignatius of Loyola Parish until a permanent pastor is appointment.