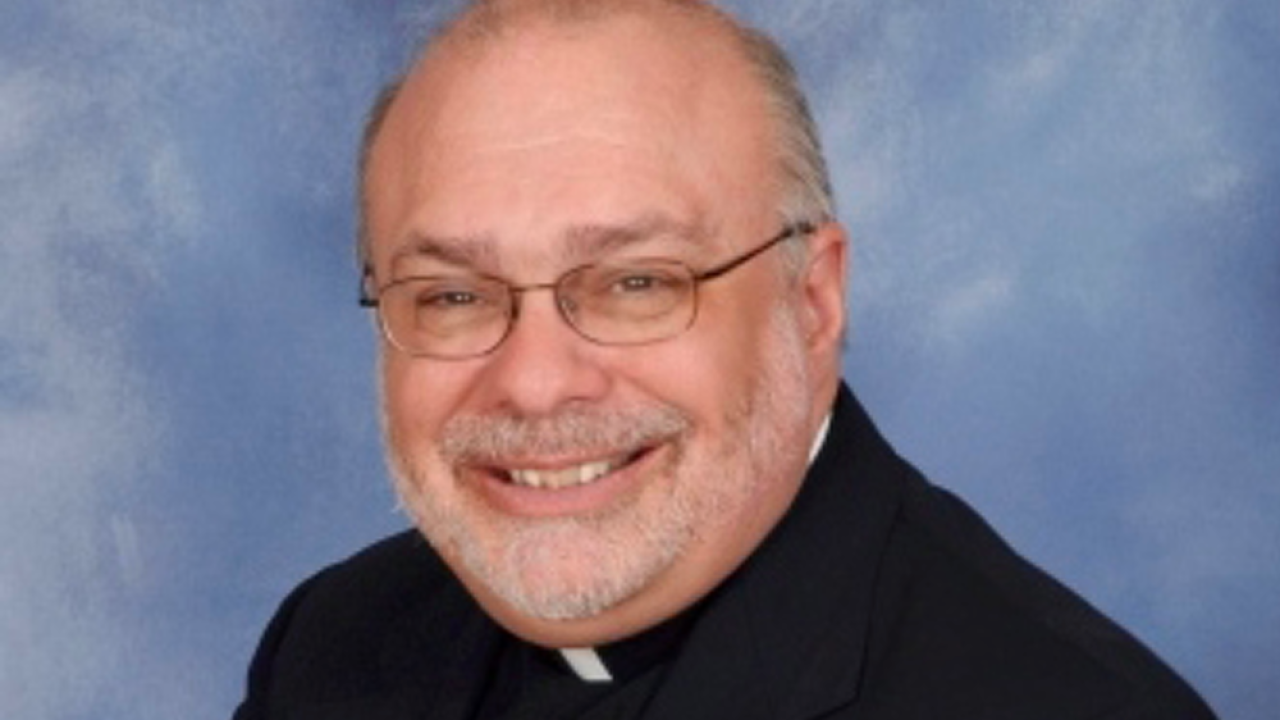 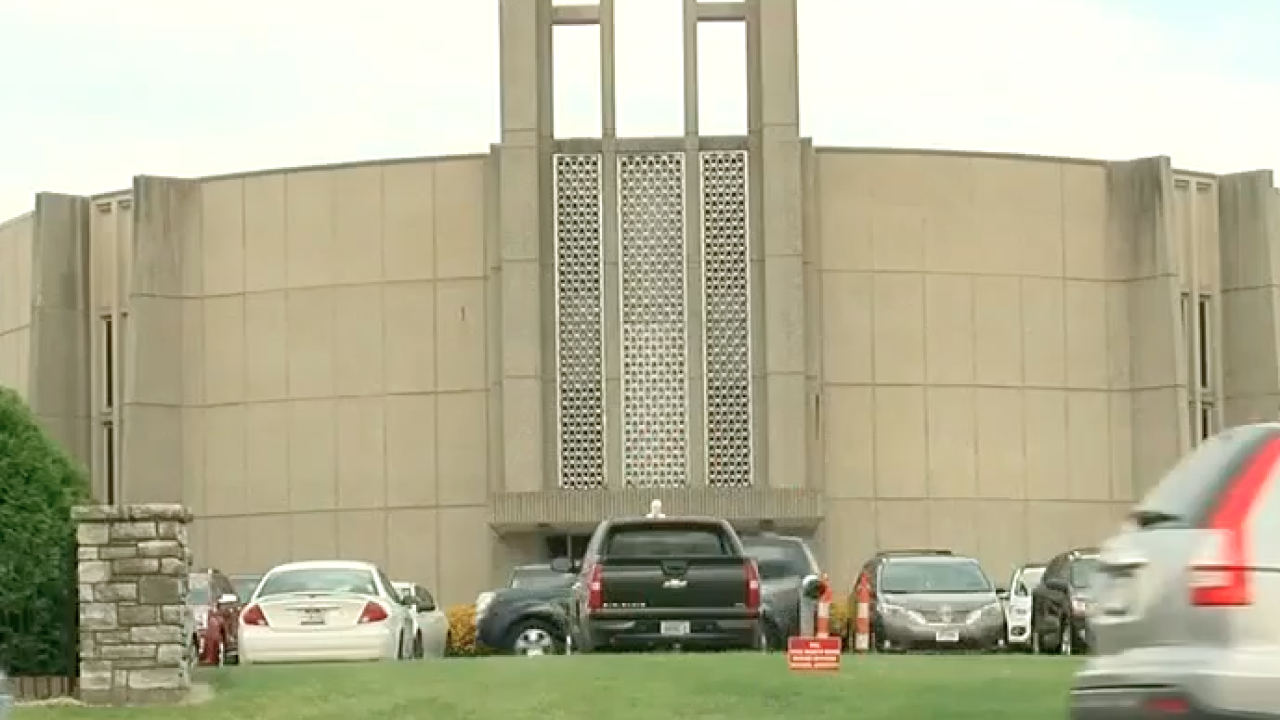 GREEN TOWNSHIP, Ohio — The principal of St. Ignatius School says school officials were never told that a parish priest was supposed to be monitored and kept away from kids.

Meanwhile, parents are expressing anger at the Archdiocese of Cincinnati and claiming they also had been kept in the dark about the Rev. Geoff Drew.

In an email to parents Tuesday, Principal Kevin Vance said the school had not been informed about Drew, who was put on leave last week after being accused of inappropriately text messaging at least one boy.

“I can state unequivocally that no administrator or school staff member was informed that Fr. Geoff should have limited contact with students, before our meeting this morning,” Vance said in the email.

The principal went on to say:

“If at any time a staff member is notified of alleged inappropriate behavior towards a student, we are mandated to inform civil authorities.”

Peggy Sullivan, a mother of three, described her reaction after a meeting with archdiocese officials Monday night at the Monfort Heights church.

“Number one was shock … then that immediately turned to anger and rage,” Sullivan said.

Parishioners said they learned of Drew’s leave at last Sunday's Masses, but it wasn’t until Monday that the archdiocese announced it had removed Drew for actions “contrary to” the archdiocese’s “Decree On Child Protection.”

Although Drew has not been charged with a crime, the Hamilton County Prosecutor’s Office released this statement Tuesday asking people with information about Drew’s case to come forward:

“Father Steve Angi, Chancellor of the Archdiocese of Cincinnati, invited Chief Assistant Prosecutor Mark Piepmeier to attend a meeting at the parish last night to answer any questions about possible criminal prosecutions. As a result of that meeting, the parish is going to send out a letter to the parishioners to see if there is any information of which Green Township Police should be aware. The police welcome any information.”

At the request of the Archidocese, I had my Chief Assistant prosecutor attend a parish meeting at St. Ignatius last night.

If you, or anyone you know, has information regarding criminal activity by anyone connected with that parish, please contact the Green Township Police.

“It’s St. Ignatius. It starts with 'I' and it ends with 'us' and we take that very seriously,” she said.

Sullivan noted that Drew had lots of access to children.

“He’s certainly present at Mass, in other religious activities. He’s at First Communion, he’s at all the other sacraments. He has servers at every Mass,” she said.

Mike Hausfeld, whose son is an eighth-grader at St. Ignatius, said it was especially troubling to find out that Drew had faced accusations at his previous parish in Liberty Township before being assigned to St. Ignatius last year.

“A new priest comes in and you might hear some things from other parishes, but there’s not a lot of information,” she said.

The Butler County Sheriff’s Office confirmed it had investigated Drew but only found his actions to be “inappropriate,” so no charges were filed. However, the archdiocese told parishioners Monday night that Drew was under “monitoring” out of concern.

“They did say that he was under monitoring, which was even more concerning,” Hausfeld said.

The archdiocese instituted the “Decree On Child Protection” in 1993 to protect children from abuse by clergy, staff and volunteers. It establishes rules governing access to children and requires reporting accusations to church and law enforcement officials.

The archdiocese was still tight-lipped about Drew’s case Tuesday. WCPO reached out multiple times Tuesday requesting an interview. A spokesperson said they are working “diligently to get accurate information organized.”

Meanwhile, the school said it’s working to get resources in place to help families talk to their kids about the situation.

And families are banding together to make sure this never happens again, Sullivan said.

"We’re already talking about it," said Sullivan. "How do we get together? Where do we meet? What can we do, one, so we understand how to talk to our children about it, and two, how do we make change?”