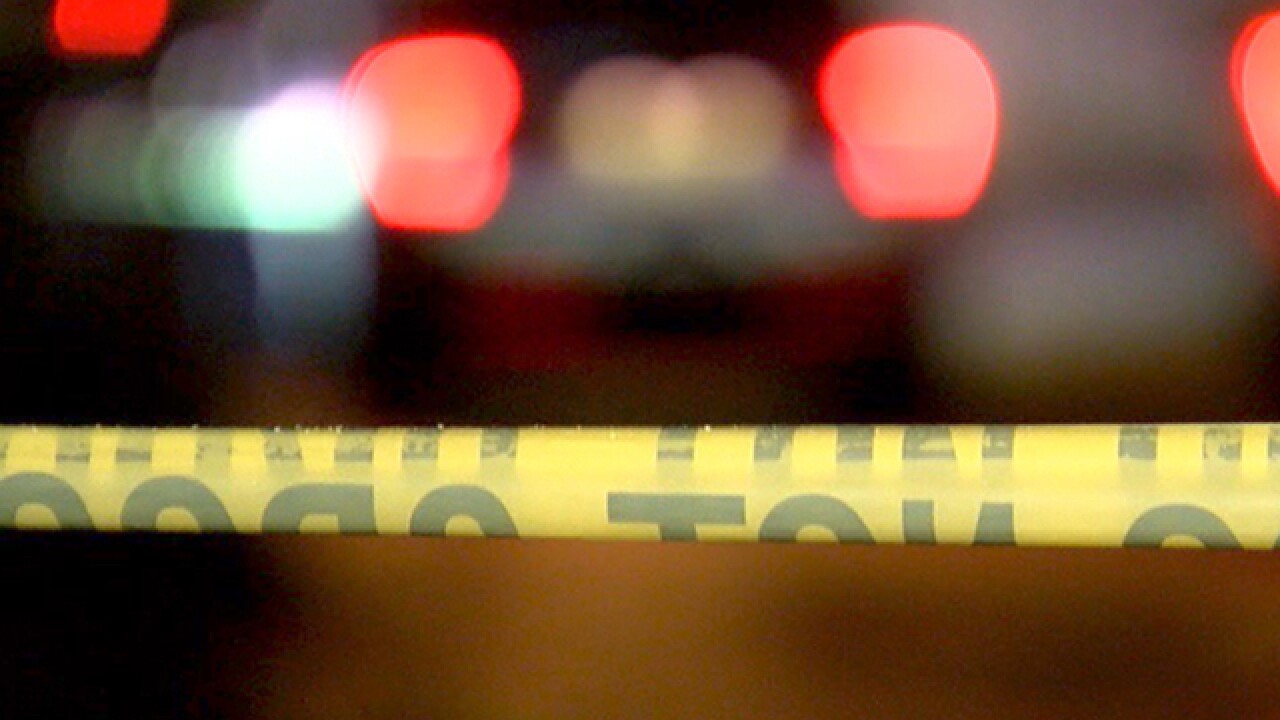 PARK HILLS, Ky. — Online videos showing Covington Catholic students went viral over the weekend, and the reaction was so vitriolic that Park Hills police said the school had been threatened.

In this case, at least some of the threats appear to be related to "doxxing," the practice of sharing a person's real name, address and other personal information online.

These kind of threats "happen every day" on social media, according to Ausdenmoore.

"We can track virtually everything that has been done electronically and tie it back to a specific address," he said.

On WLW radio Monday, a parent of one of the CovCath students said there had been threats against the school and diocese, as well as personal threats.

Rob Sanders, the Kenton County commonwealth's attorney, tweeted on Saturday a statement that appeared to be related to threats against CovCath.

"Threatening acts of violence against educational institutions in Kentucky is a felony and we don’t take it lightly no matter the circumstances," Sanders wrote.

Curt Lavarello, executive director of the School Safety Advocacy Council, said social media can allow people posting to remain anonymous, but advancements in technology and the cooperation of social media companies with law enforcement have changed the situation.

"Typically, social media like Facebook or Twitter will begin to work with law enforcement and begin to expose the person who's behind the threat," Lavarello said.

Police said they're looking into the threats against CovCath to see if any are legitimate. School and diocese officials said on Tuesday that they school will stay closed until police say it's safe to reopen.