Drew is charged with raping altar boy 30 years ago 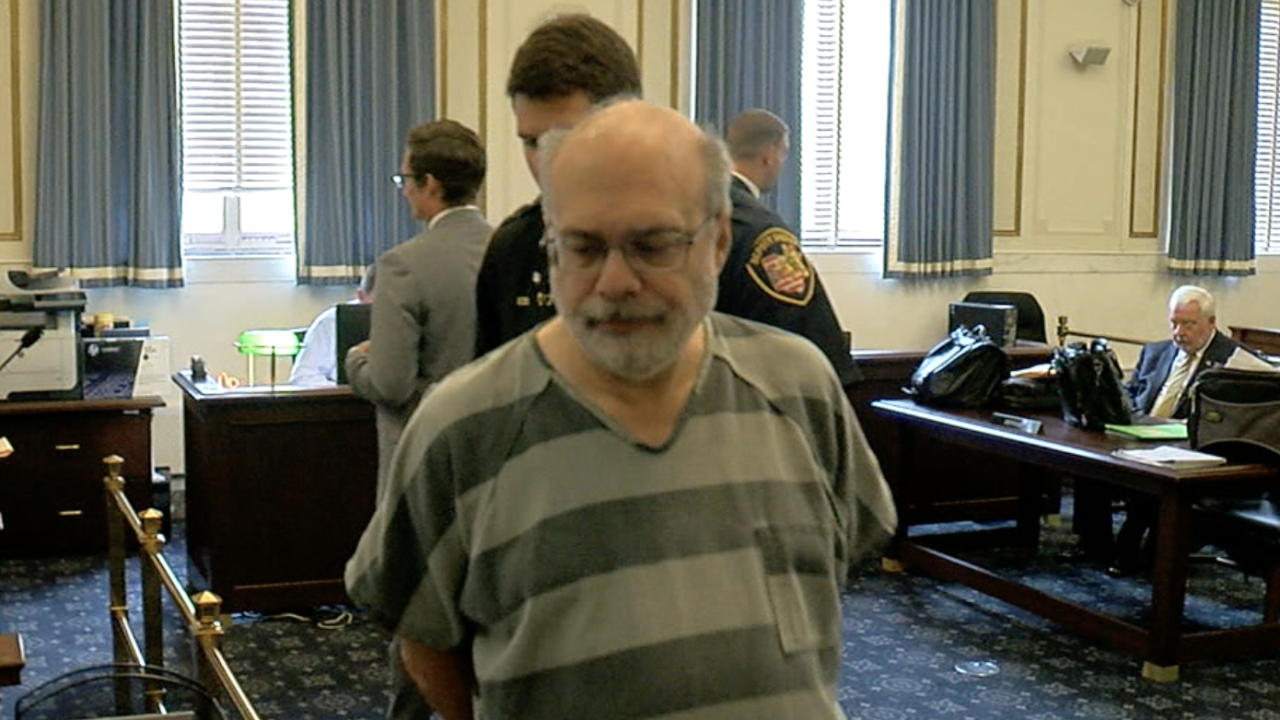 CINCINNATI — Geoff Drew, the Cincinnati Catholic priest charged with raping an altar boy 30 years ago, has no income, sold his condo and car, and will live with his 81-year-old mother if released on bond, according to a court document filed with the Ohio Court of Appeals on September 18 by Drew's defense attorney, Brandon Moermond.

Drew has been held in the Hamilton County Justice Center since his August 2019 arrest.

Moermond, who has argued Drew's $5 million bond is "excessive," is asking the appeals court to reconsider its September 9 decision to deny his petition for lowering Drew's bond.

In that unanimous decision by the three-member court, Appellate Judge Pierre Bergeron wrote that Drew's bond is "staggering" and "is troubling" when compared to other cases that have much lower bonds, including bonds set for accused murderers.

Despite Judge Bergeron's concerns, he wrote that Drew's defense had not presented enough evidence to conclude that Hamilton County Court of Common Pleas Judge Leslie Ghiz abused her "discretion" to set Drew's bond so high.

"Mr. Drew is fully prepared to do whatever is necessary in order to secure his release on a reasonable bond," wrote Moermond in his request for reconsideration by the appeals court.

Drew, 59, is charged with nine counts of rape for allegedly assaulting an altar boy, repeatedly, from 1988 to 1991.

According to a Green Township Police incident report, the alleged victim said he was in the fourth grade when Drew began raping him.

At the time, Drew was St. Jude's musical director, but was not an ordained priest.

After repeated complaints about Drew's conduct around boys in recent years, the Archdiocese of Cincinnati in July 2019 removed him from St. Ignatius of Loyola, where he had been pastor for one year.

The archdiocese said none of those previous complaints about Drew involved illegal conduct.

Drew's next court hearing is scheduled for October 6.