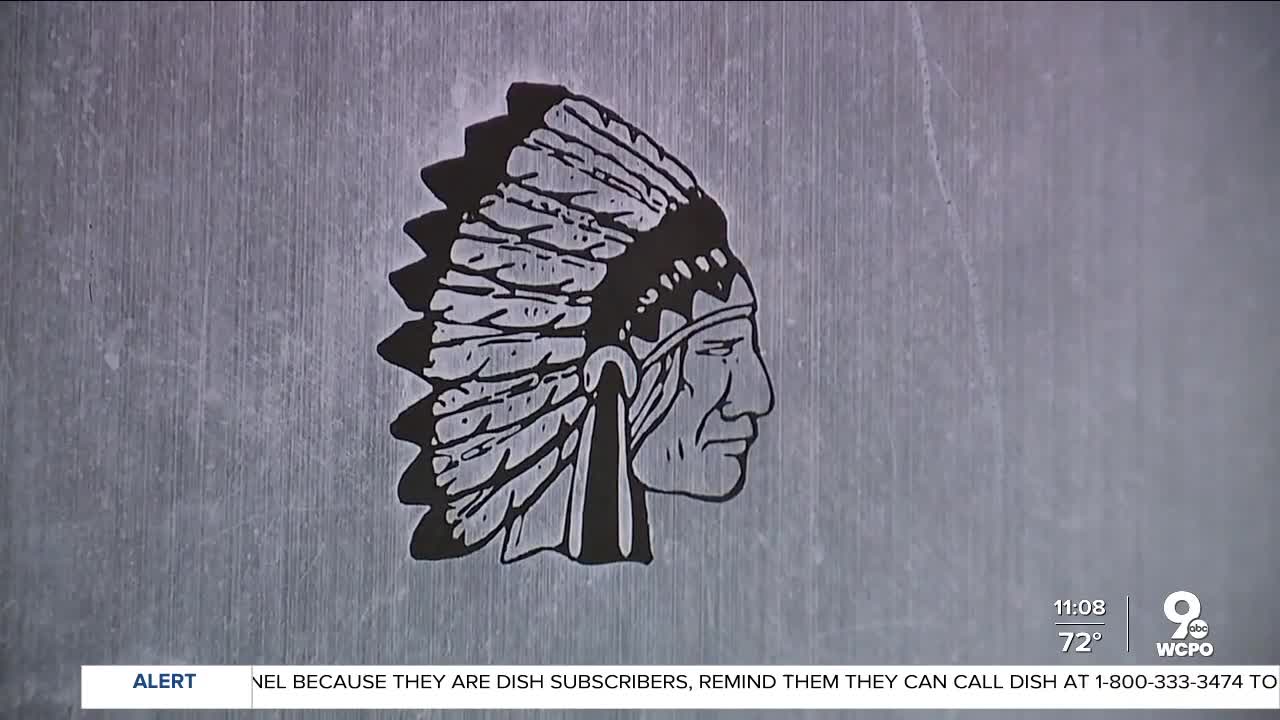 Another Cincinnati area high school will retire a mascot and logo that used Native American imagery.

Another Cincinnati area high school will retire a mascot and logo that used Native American imagery.

On Monday night, Winton Woods City School District's board of education voted unanimously to stop using its chieftain mascot, following the lead set by the Forest Hills School District when they dropped the Redskins name from Anderson High School.

"They were very clear that their caricature is not a mascot and they wanted to move the nation in a different direction,” Winton Woods superintendent Anthony Smith said.

The board of education met virtually to discuss whether or not the chieftain image fits into the district’s future.

“One of the things they recommended is, if you use any kind of caricature of a Native American that you would remove that mascot from any paraphernalia, any activity that you may have,” Smith said.

“I want to say, ‘Thank you,’” Neri said Monday. “That this was such a no-brainer for them. They knew that this was something important that needed to be done.”

Monday’s vote arrived following a statement from the National Congress of American Indians.

“I’m pleased that this is happening at the rate that it’s happening,” Neri said.

Right now, it isn’t known if Winton Woods intends to keep the Warriors name or if the district will have an across-the-board rebranding.